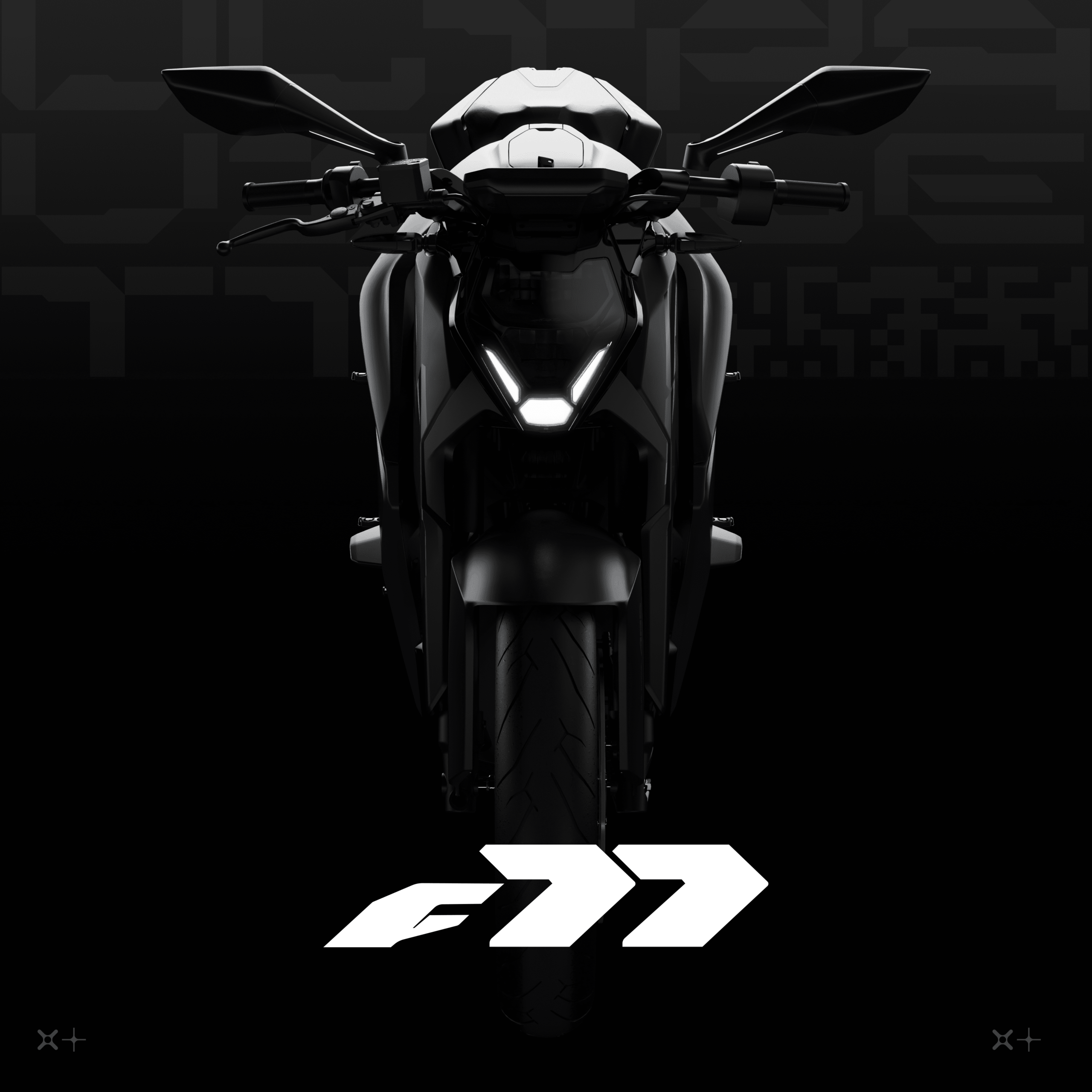 Ultraviolette Automotive will commercially launch its high-performance electric motorcycle – the F77 on 24 November 2022. This urban sports bike has been designed and engineered in India and will have a phase-wise roll-out plan across the country starting with Bengaluru, followed by other cities. Ultraviolette is subsequently looking at the F77 being launched across US and Europe.

With over 5 years of R&D and rigorous testing, and having garnered 70,000 pre-launch booking interests from 190 countries, the journey of the F77 has been nothing short of exciting. The F77 will come in 3 variants – Airstrike, Shadow, and Laser, each of which has been designed to reflect a certain identity and personality.

The company recently commenced production trials of the F77 at its manufacturing facility situated in Electronic City, Bangalore Powered by in-house battery technology, the F77 is an all out performance electric motorcycle. Additionally, it is packed with hardware and software features such as dual-channel ABS, adjustable suspensions, multiple drive modes, regenerative braking to name a few. Over the past year, Ultraviolette has tested the F77 to the limit under various terrains and weather conditions across the country.

The commencement of production trials at the production facility near Bangalore also began last week. To mark this occasion, Ultraviolette Automotive recently hosted about 100 of the company’s key manufacturing partners and vendors from across the country at the Ultraviolette Production Facility. The top leadership members were invited for a first-hand glimpse of our journey through 5 years of R&D and testing, and the final result of how their contributions have come together toward the F77.

From showcasing the parts, production specs to unveiling the production line, Ultraviolette Automotive partners also got an opportunity to get a close view of the assembly sequence of the F77. The F77 is a highly evolved, performance-oriented motorcycle and is built indigenously from the ground up, with principles used in the aviation industry—right from the advanced engineering simulations and multi-level safety systems to the design identity of the motorcycle.

Ultraviolette Automotive leveraged this occasion to provide our partners a view into the future roadmap of Ultraviolette, including the markets they would be targeting beyond India. The event was attended by 100+ suppliers, including Bosch, Brembo, Gabriel, SACL, Minda, Fiem, to name a few.