Volkswagen Polo Production All Set To End In India Soon 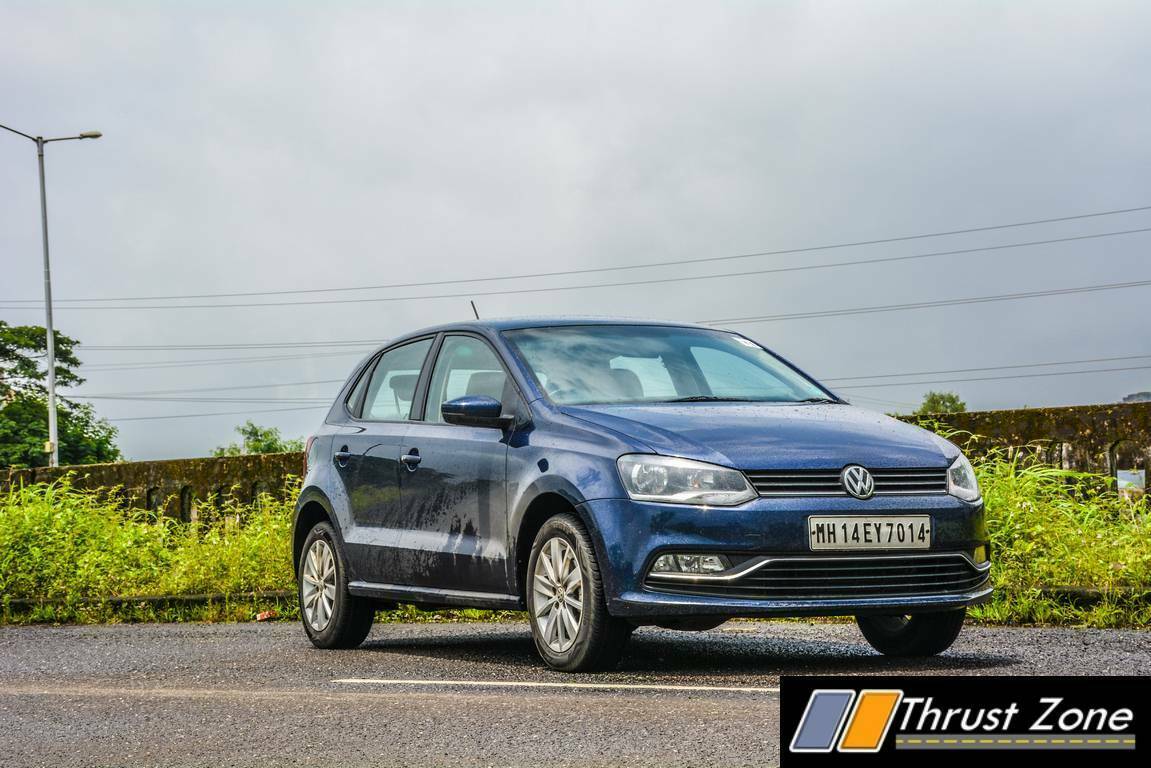 The Volkswagen Polo is one of the most enthusiastic hatchbacks on sale at the moment. But sadly production of the hot hatch will finally seize in India soon, according to a recent report. The Polo has been on sale for about 12 years now and over 2.5 lakh units have been sold so far. Volkswagen India’s most accessible model will be missed.

The outgoing Volkswagen Polo sold in India is based on the PQ25 platform and that’s really old now. The hatch is also one of the last models to be made on the same platform in India considering the Skoda Fabia and Rapid, Volkswagen Vento and Ameo, have all ceased production over time. Replacing the PQ25 is the MQB A0 IN platform at Volkswagen that will underpin a number of cars under the India 2.0 strategy. 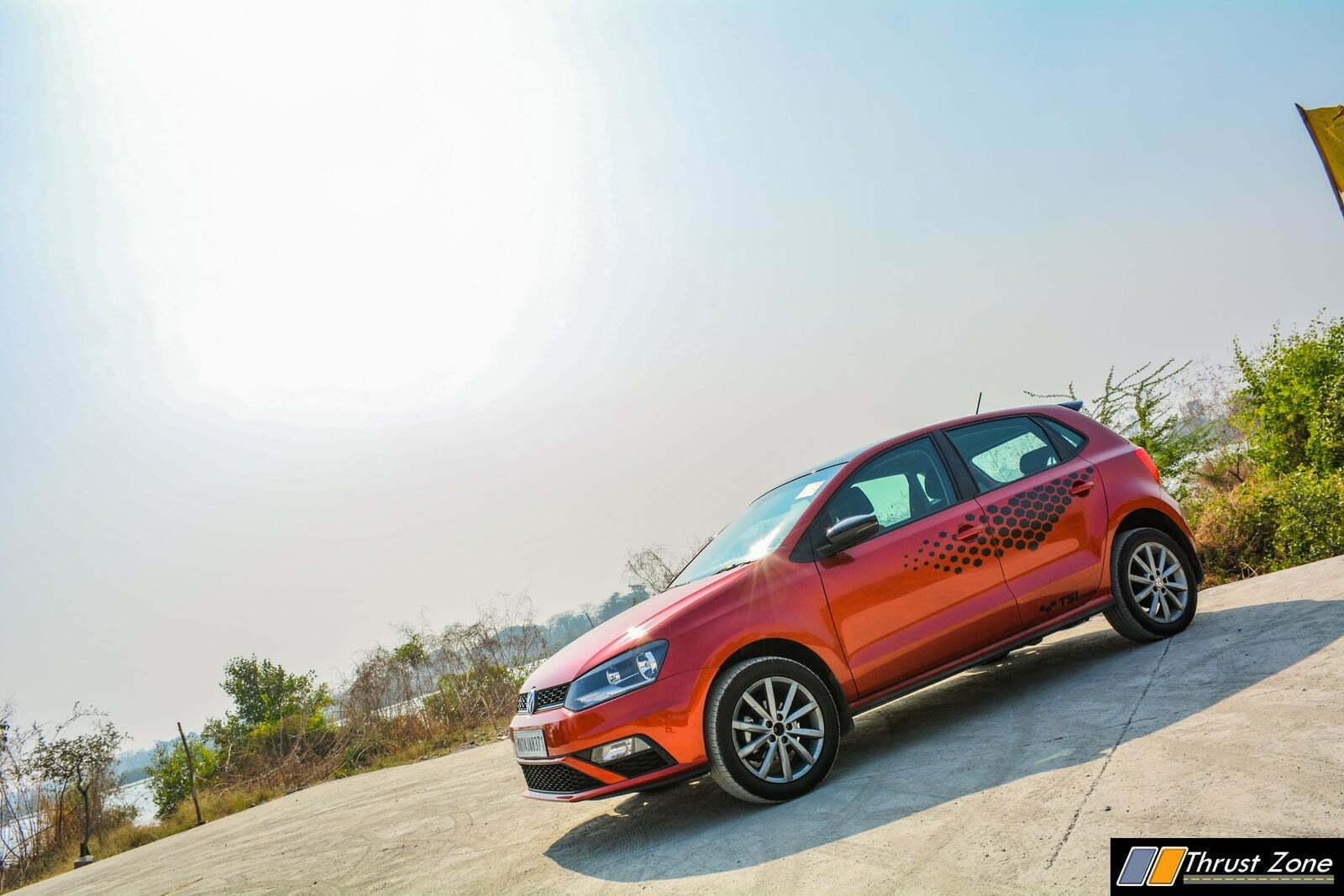 The Skoda Kushaq, Volkswagen Taigun, Skoda Slavia are already models we know of based on the MQB A0 IN platform, and the upcoming VW compact sedan is all set to join the bandwagon. The global debut is scheduled for March 8, 2022. This leaves the Polo as the lone model based on the PQ platform and it little justifies the use of space and production capacity. This would effectively make the upcoming VW sedan it’s most affordable offering India, much like the Slavia would be for Skdoa.

So, will the Polo make a comeback? More so, when you consider, there’s the sixth generation version already on sale in Europe? That’s a tough ask since the new gen Polo would be too expensive to make in India. Instead, VW India could explore a made in India version instead. However, rumour has it that VW is working on a new subcompact SUV that could be the brand’s new most accessible offering. But that could well be over a year away.

Volkswagen Polo had a great journey as it gave the enthusiast everything. Started the journey with not so great engines but then the engines such 1.6 petrol, 1.5 TDi in two tunes, the bonkus 1.2 TSi came along and in the end, we saw 1.0 TSi with manual and automatic gearboxes that again bought freshness into the car. The Polo will be missed but we are not ready to say goodbye to it this soon! PQ platform was a true charmer with its unique character and it will be remembered, forever.