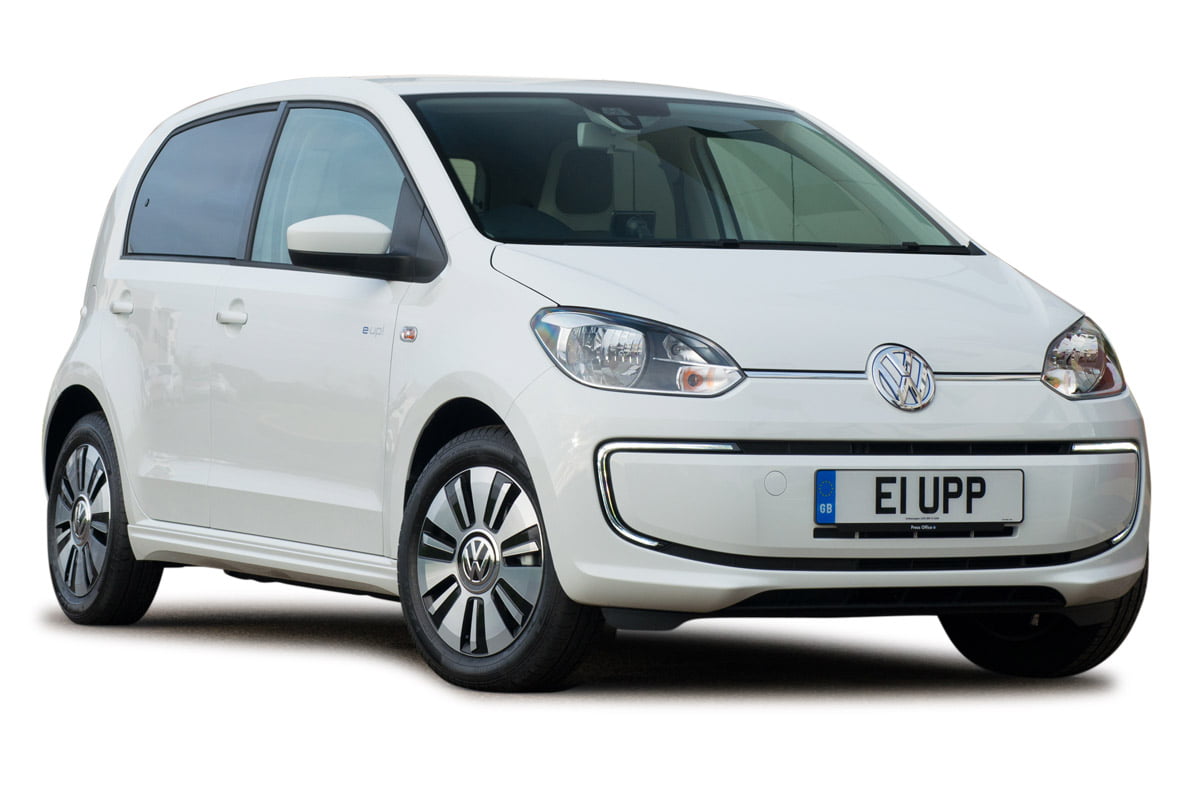 This could be one of the biggest news ever to hit so far! Volkswagen has made several attempts to make a cheap, small car for the emerging markets. However, the budget car was in the making since a very long time. The UP! is something different altogether but the brand wants to go one step lower for this specific audience. Volkswagen had relations with Suzuki to make small car but that clearly ended up in a bitter fight with the Japanese manufacturer.

Another such manufacturer who can screw small cars and still reap some profit out of it is none another than Tata Motors. Nano may not have found much homes, but slowly and steadily the car was extremely refined, made more road worthy and introduced with several options such as automatic gearbox aka the AMT. After almost giving up on the budget car that Volkswagen plans to make, it has approached its Chakan factory neighbor, Volkswagen, to help them make a small car in the past.

A German publication claimed that work is progress and negotiations are on their way. Today, news from home ground suggest even more. All of this beginning to catch action because of the new CEO Guenter Butschek, who is said to have a high level of understanding with senior Volkswagen executives. However, Both companies declined to comment on the situation when asked by a daily. 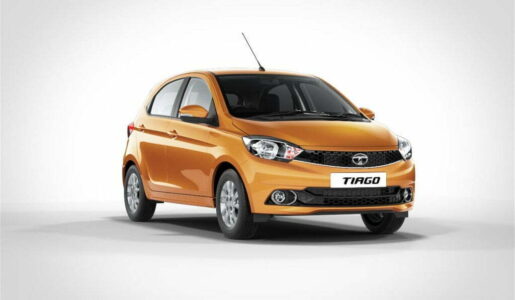 The news is pretty clear now that Volkswagen will share platform or share expertise with Tata Motors. Tata recently shut down four platforms and made them into two, an idea that Volkswagen mastered first when it came up with the MQB range of platforms. Tata motors could get Volkswagen into making cars where the brand is stronger and then, vice versa is a possibility.

However, the news is confirm that the budget car work has begun once again after being shut down. This make the news of collaboration quite strong. Volkswagen has been hit hard with Diesel emission scandal and may be wants to make up for it. Tata along with VW has stretched its finances and are getting there but slowly. If the news turns out to be true it will be historical event in terms of join venture and many other aspects. Tata is also looking to partner with Cherry Auto from China and PSA group in India which just acquired Hindustan Motors Ambassador brand. Talks are in advanced stage and we can expect the complete reveal in few weeks at the Geneva Motor Show.

Tata C-Cube Concept shows what to expect from TAMO