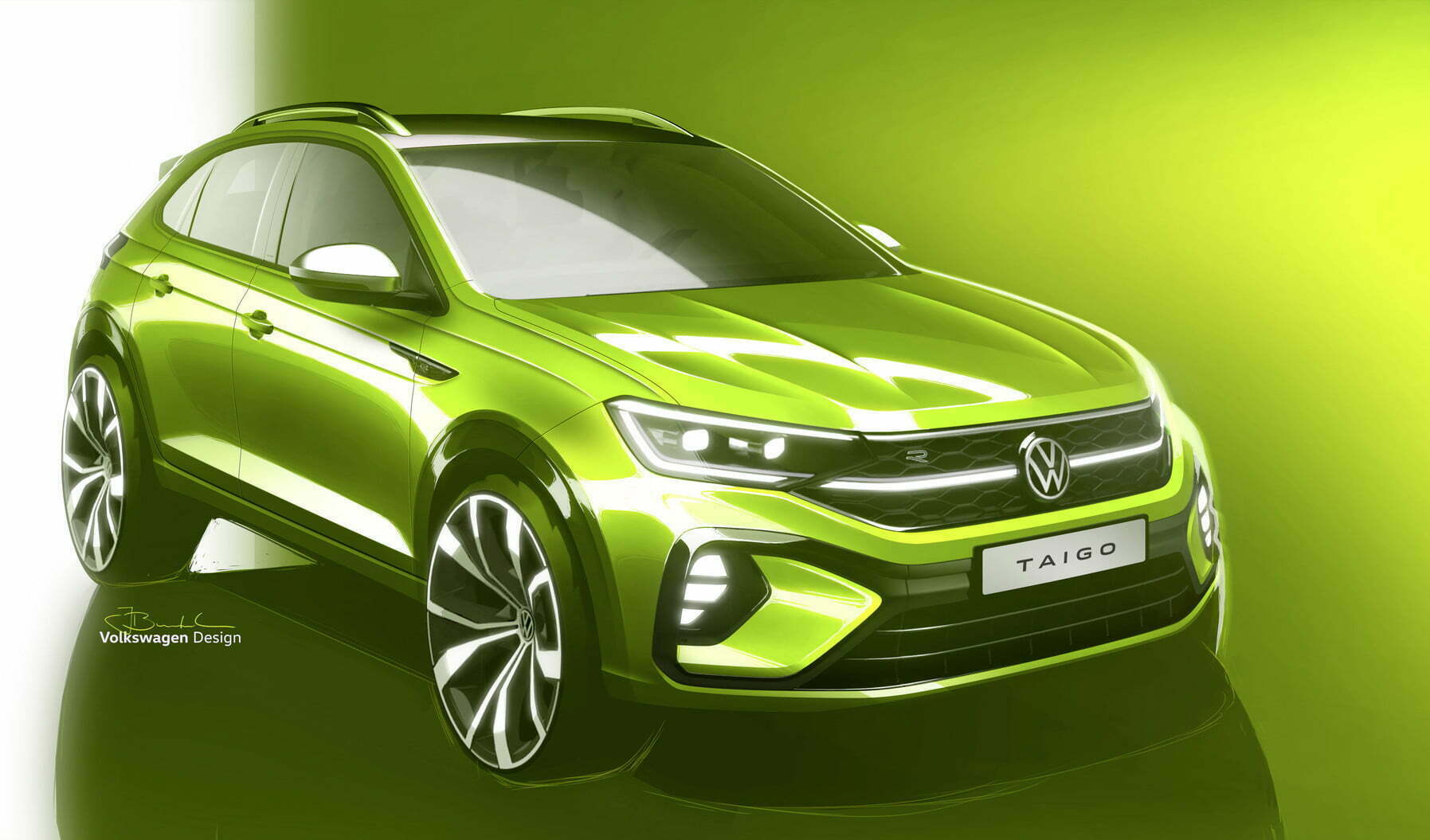 The new Taigo is raring to go! Ahead of the model’s official European première, Volkswagen has revealed the name of its upcoming crossover model. The Taigo is a new addition to Volkswagen’s range of SUVs in the small vehicle segment. It impresses with a dynamic and emotional design. The new model also comes with a multitude of assistance systems and state-of-the-art connectivity. 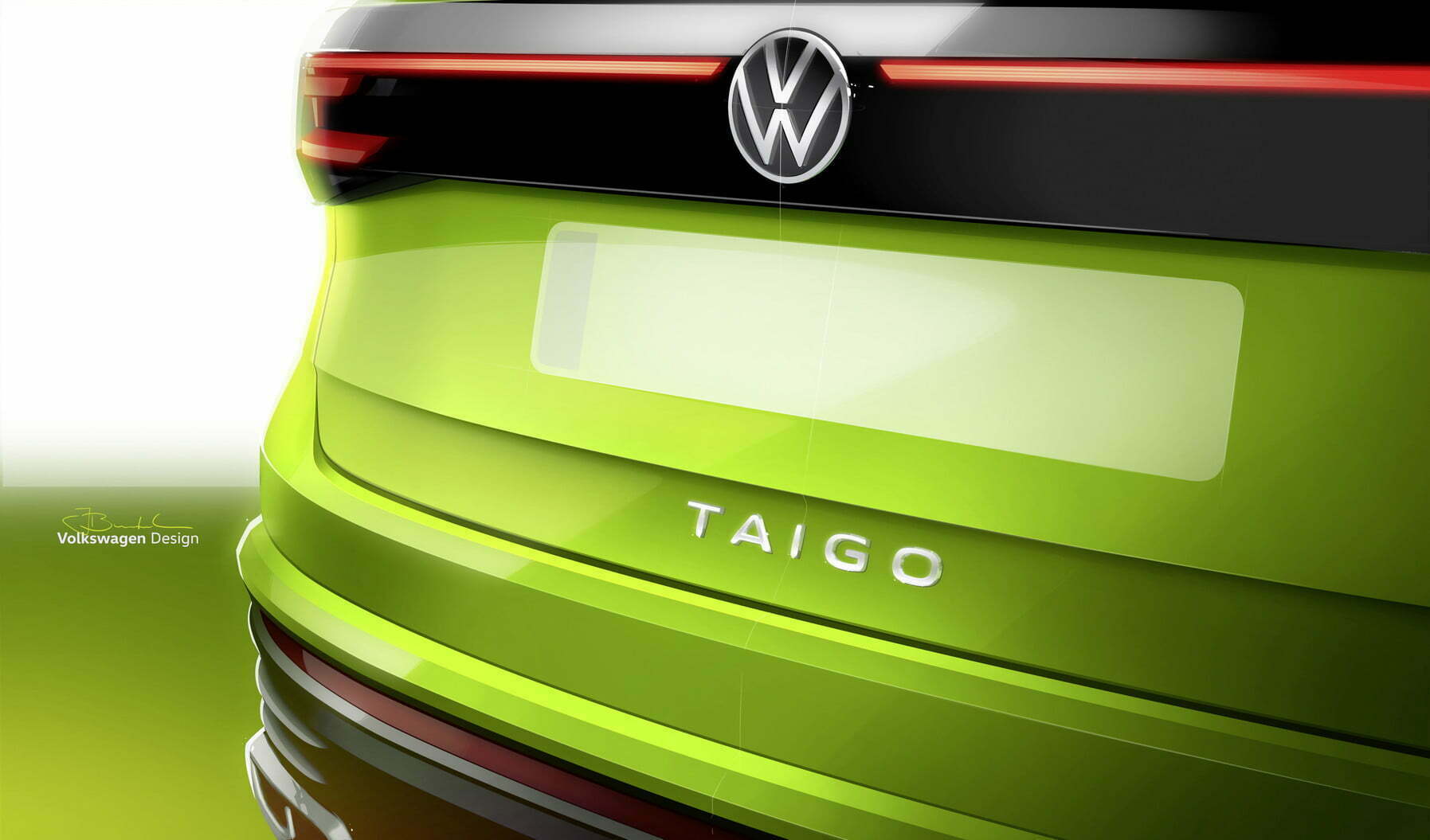 The wait is over for those who have been looking for a CUV (Crossover Utility Vehicle) that combines an elevated seating position with a sporty coupé silhouette. The new Taigo will be launched on the market with economical TSI engines, LED headlights as standard, a modern operating concept, a fully digital cockpit and a multitude of assist systems.

The Taigo is based on the successful Nivus model from Brazil, and will be manufactured for the European market in Pamplona, Spain. The new CUV will make its début this summer and will be launched on the market at the end of 2021. 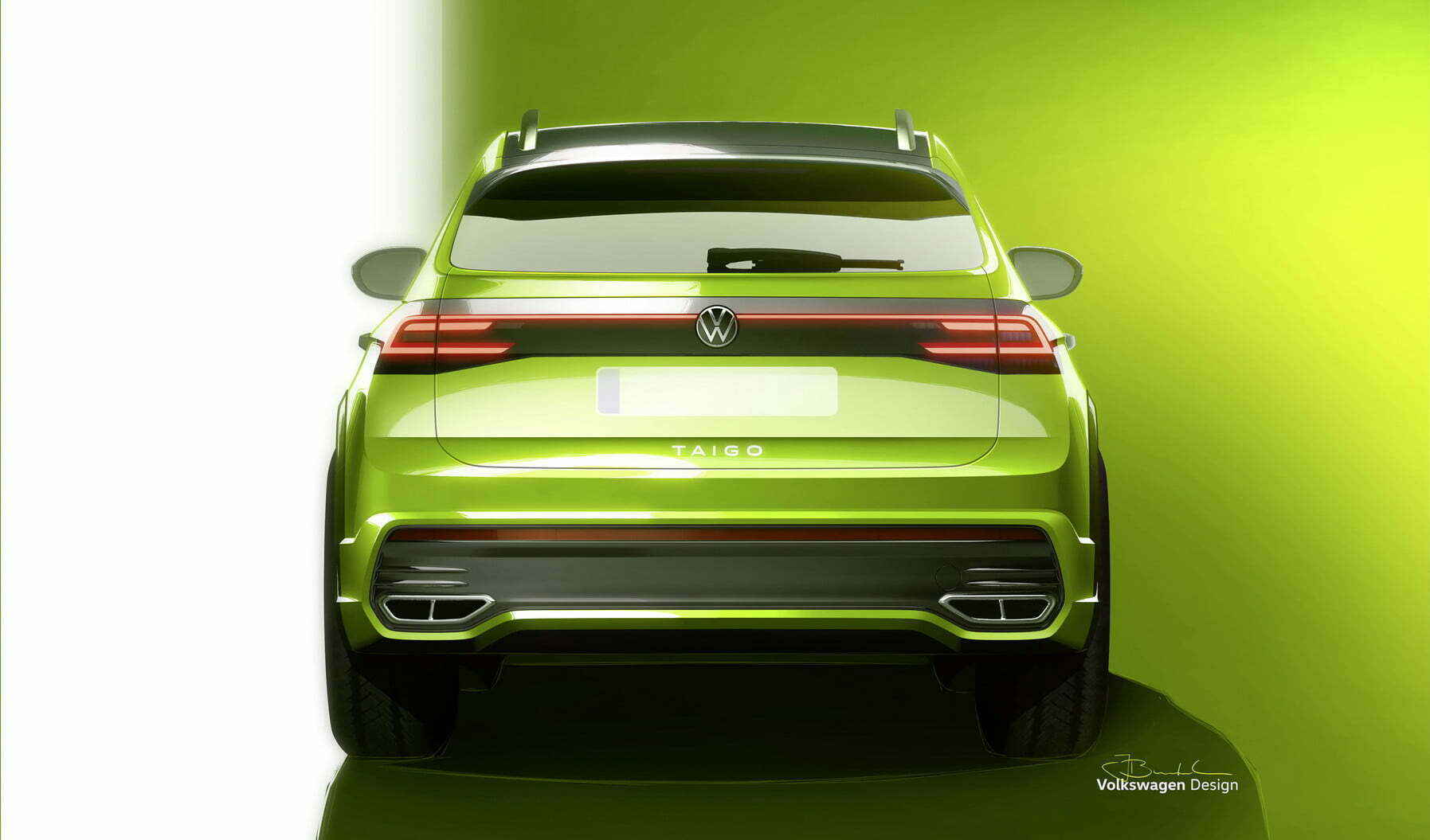 For India, we are getting the Taigun instead of this coupe SUV which is set to enter into the mid-size SUV space. Rivals such as the Skoda Kushaq, Hyundai Creta, Nissan Kicks, Renault Duster and Kia Seltos are part of this segment. These models are worldwide models as well. All though this design could be ideal for a sub four meter SUV which is also set to come to India in the next 2-3 years.