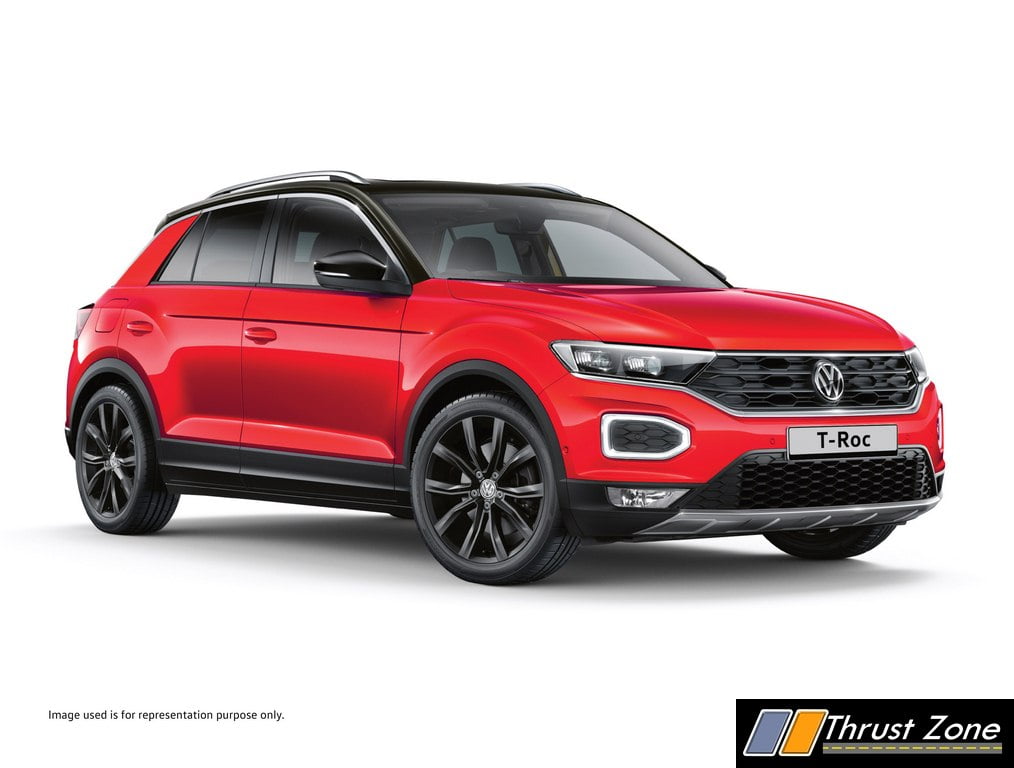 Volkswagen India introduced two new SUVs in 2020 that were the fully-imported T-Roc and the Tiguan AllSpace. Interestingly, both models were met with much appreciation and were quick to be sold out, prompting the automaker to import a second batch for the T-Roc this year. As it turns out, the next batch of the Volkswagen T-Roc will arrive soon and the model has received a price hike for the same. Compared to the 2020 version, the new 2021 T-Roc is Rs.1.36 lakh more expensive and now retails at Rs. 21.35 lakh (ex-showroom, India).

Does the extra premium bring anything new on the 2021 VW T-Roc? Not really. The model remains the same and will be sold in a single fully-loaded variant as before. Bookings have begun at dealerships for a token amount of Rs. 51,000 while delivery will commence in the second quarter of the year. Volkswagen India had previously said that it will first honour the existing orders for the T-Roc before beginning new ones after the first batch of about 1000 units was sold out. 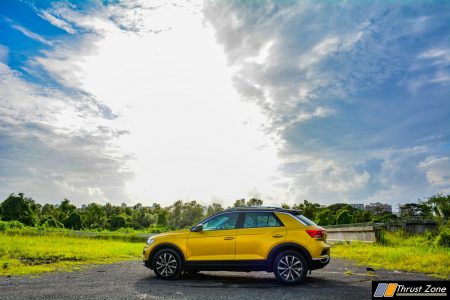 The Volkswagen T-Roc was imported under the government’s scheme that allows manufacturer’s to import 2500 cars every year without the need for homologation. This allowed the automaker to bring premium cars across the VW umbrella in limited numbers without having to homologate each car, which is an expensive process. With the requisite import duties in place, the T-Roc was launched at a price of Rs. 19.99 lakh (ex-showroom) in 2020.

That being said, it will be interesting if Skoda Auto India will bring the next batch of the Karoq to India, which is built on the same platform as the T-Roc. The model already commanded a premium of Rs. 5 lakh over the T-Roc and the price hike is likely to extend to that model as well, which could push the prices to about Rs. 27-28 lakh (ex-showroom). It wouldn’t be surprising if the company decided to ditch the model altogether. 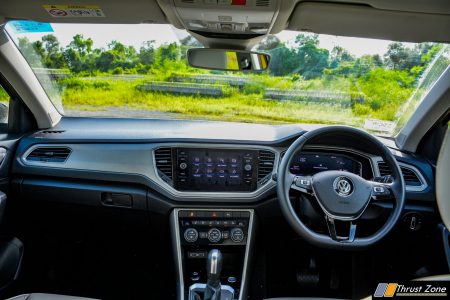 Meanwhile, Volkswagen is also preparing to bring the Tiguan five-seater in the facelifted version later in the year, which will join the T-Roc, Tiguan AllSpace and the much-awaited Taigun in the brand’s SUVW line-up. The T-Roc will continue to use the 1.5-litre EVO TSI turbo petrol engine with 150PS, paired with a 7-speed DSG automatic transmission. Expect the same level of kit including the Virtual Cockpit, Vienna leather seats, six airbags, panoramic sunroof, dual-zone climate control and more.