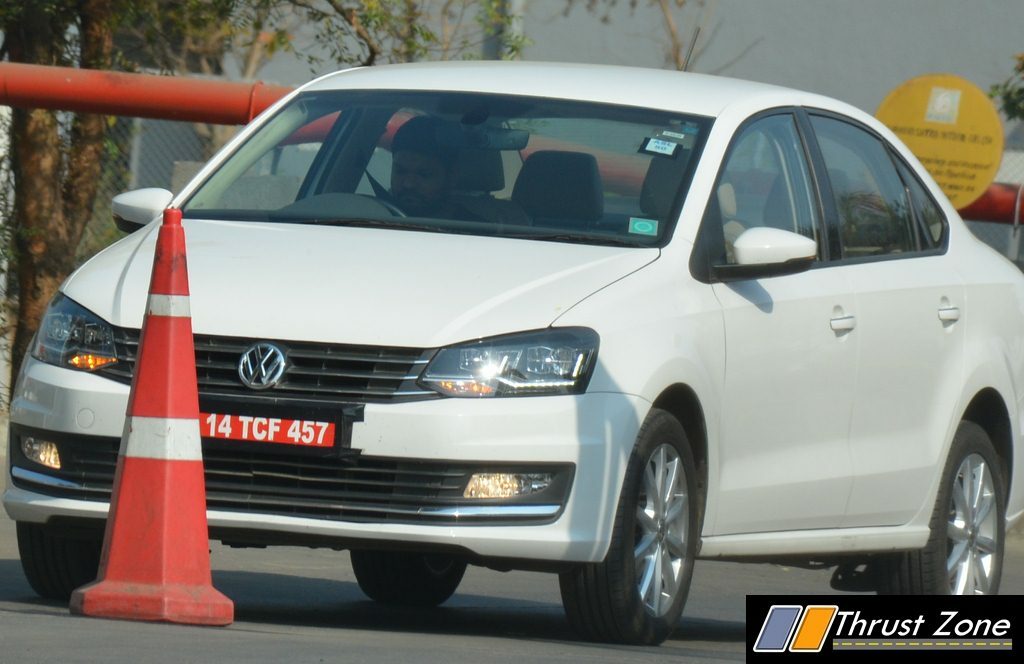 Volkswagen Vento AllStar Edition will join the Polo and Ameo that were launched recently. This would one of the many limited editions that the brand launches once a while

Volkswagen India is readying the launch of its updated model of the Vento sedan which will be named as the Vento AllStar edition. The company will introduce the sedan by this year’s festive season. The limited edition will be bought in during the Volkswagen Volksfest which celebrates Volkswagen’s 10 years of presence in the Indian market. The Volksfest will start in September 2017 and will continue till October 2nd week.

The company has a reputation of silently updating its models with new added features without making a lot of fuss. The Volkswagen Vento AllStar will be based on the Comfortline model, instead of the top spec Highline model and will be offered in both petrol and diesel engine options.

Earlier this year, Volkswagen introduced a new Highline Plus Variant of the Vento sedan in the country. The new variant was equipped with LED headlamps and DRLs, 16-inch alloy wheels and new 6.5 inch touchscreen infotainment system with connectivity options. 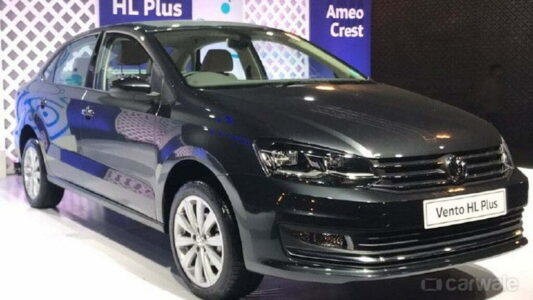 Volkswagen has been working on a turnaround strategy for the Indian operations and plans to introduce new models on the MQB platform which the company believes is a better option over Tata Motors AMP platform. The company is looking to boost the sales of the Vento in India with the help of this new special edition model. Vento AllStar is yet another addition to keep the model sales flow go on as the new one will come in late 2018 or early 2019 and will aspire to take a large market share with it.