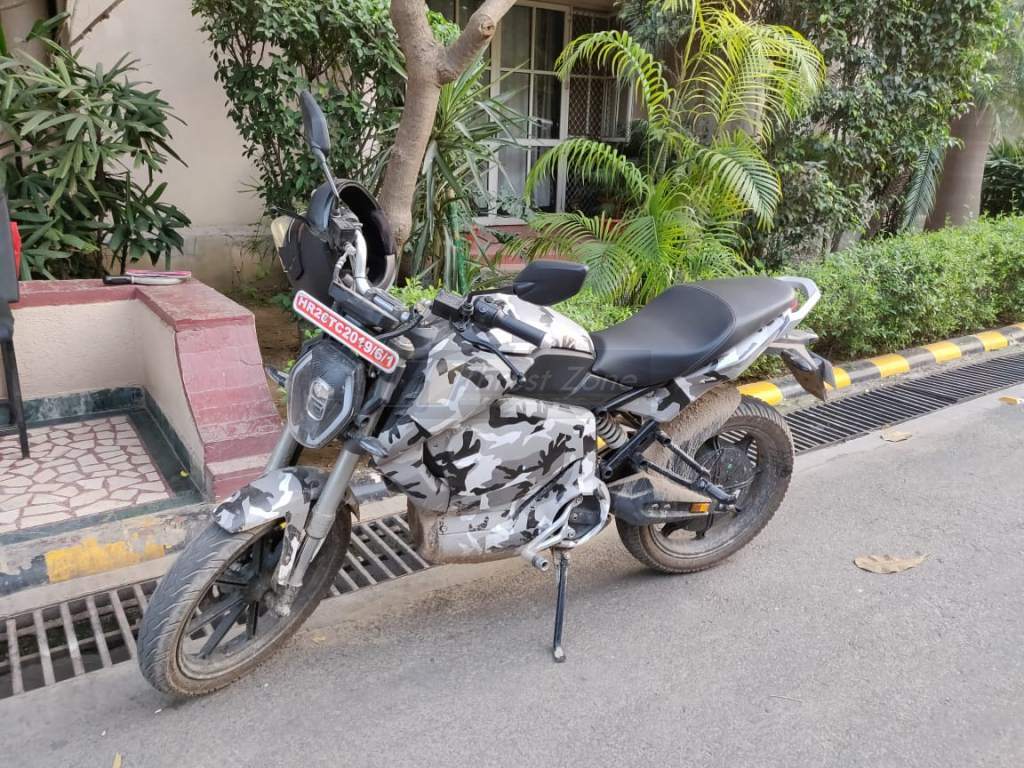 Revolt Motors a part of Revolt Intellicorp just made an announcement of hitting the Indian market with an electric motorcycle. The start-up owner is Rahul Sharma of Micromax mobiles who is starting a new venture into electric vehicles, more specifically, two wheelers. The company made statements in their debut release saying that they want to achieve sustainability and provide no compromise two-wheelers to the Indian market.

Rahul Sharma has started this company with his own investment for now. Headquartered in Guragoan, the bike comes Manesar, Haryana (HR-26). The release said that Revolt Motors has 100,000 square feet of facility that boasts a production capacity of 120,000 vehicles commissioned for Phase 1. Also, a high-profile experienced R&D team based in Gurgaon headquarters, has been working for close to 2 years with a joint vision of introducing India’s first AI-enabled motorcycle without compromising on the performance or aesthetics, according to the company.

There are no specs or numbers out as of now but we can see some budget and premium bits on the motorcycle. DRL that takes inspiration from the latest generation KTM Duke’s. Projector headlamps are on offer. Cost effective single piece seat and grab handle at the back. The engine area is entirely camouflaged for now. There is a monoshock and USD forks that even Yamaha cannot provide, start ups provide nowadays in their first offering. 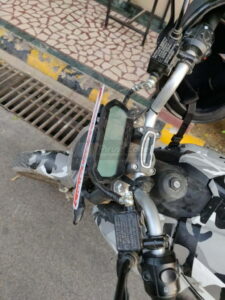 Slim MRF tyres on both ends can be seen. The whole cycle part bins seems brand new with ORVM’s, switches and speedo being entirely new. Key hole is mounted at the front of the tank, which is also KTM Duke inspired. Let’s keep more judgement and speculations as details flow in at a later date.