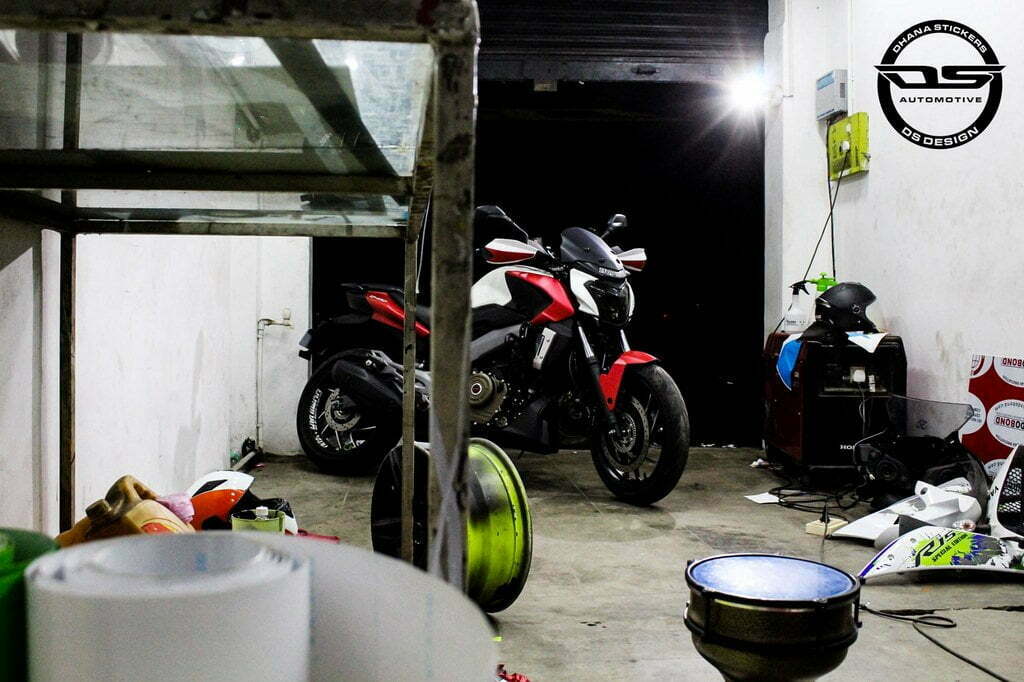 We are seeing all kinds of Dominar wrapped with new color schemes and various other modifications such as making it more of a focused tourer to being offered with various small aftermarket adds on such as exhausts, color schemes, seat colors and also after market windscreen to protect from windblast that is apparent from the bike at higher touring speeds. Today a mixture of all this has been spotted for the first time.

The Dominar is a very well designed bike and people tend to run towards color such as red and white color. Bajaj did provide a white which is a highlight of the sales as we see on the roads. however, the plum has mixed reaction. The guys as DS Design seem to have to gotten it right. This white and red color wrapped Dominar does look rather interesting. The pictures are not exactly 100% stock but they do show how it can look in real life.

This seems to be a dual sided paint scheme. On the right side it has a red color tank but on the left side it has a white color scheme. The tail-piece on both sides is red though and so is the front fender on top of the tyre. The headlight gets the complete white treatment. To add a bit of flare, it has been given decals on the tank extension which reads as D-400. The number plate has been completely ditched and the number can be seen on top of the headlight. There are Duke 390 handguards to make it look more purposeful too. The visor has been also extended and is bolted on the existing one. Something that is painted in matte black. Overall, we think it looks. What do you think? 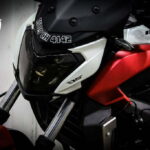 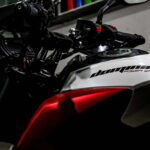 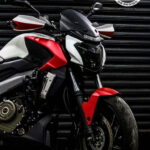 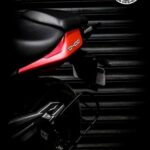 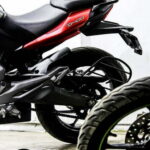 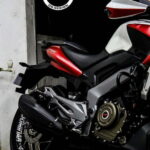 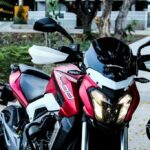 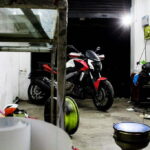 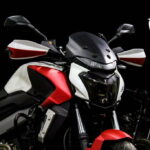 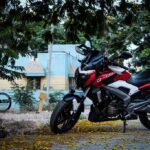 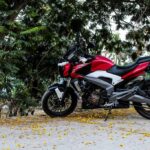 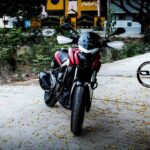 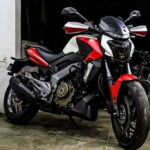