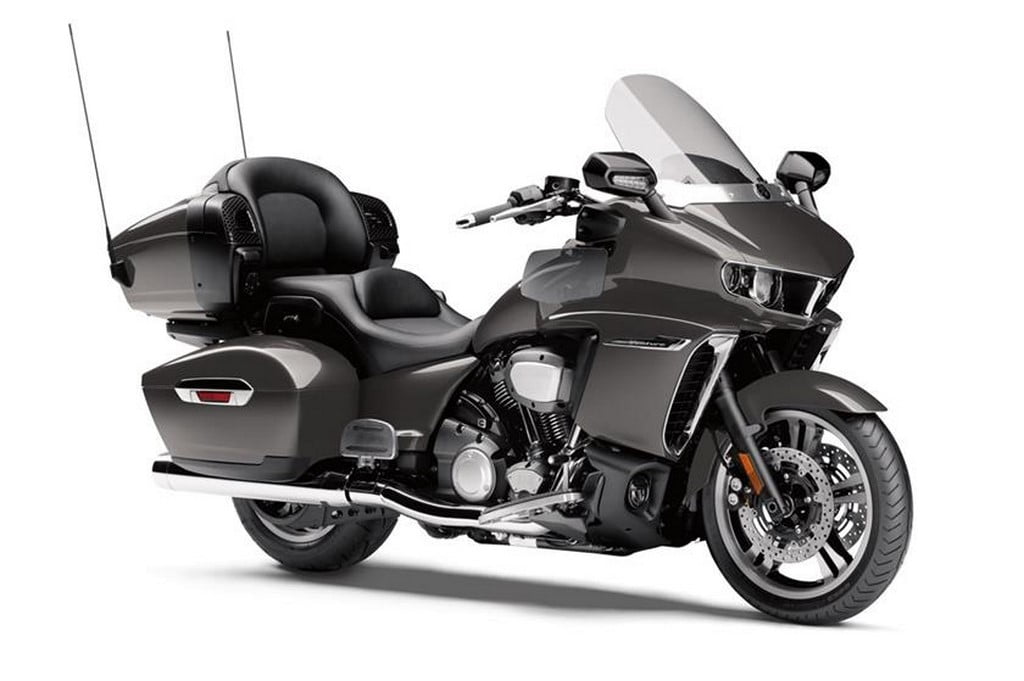 Yamaha Star Venture Cruiser launched in USA, could come to India in the near future the day Yamaha decides to wants to target premium space

Yamaha has come up with their all new luxurious and powerful cruiser machine the Star Venture. The all new luxury touring motorcycle made its public début at the 35th Americade Rally in Lake George, New York. The motorcycle has been positioned in the ‘Transcontinental’ luxury tourer segment and is based on the XV1900 Midnight Star’s frame. The motorcycle is equipped with a 7-inch LCD touchscreen infotainment system with handlebar mounted controls for the rider. The bike also features voice assist, two speakers and Bluetooth connectivity to connect their phone via Bluetooth for operating the device. An optional dual zone audio package is also available, which allows the riders to listen to individual music.

The sports touring cruiser is powered by an all new air-cooled four valve V-twin engine fitted in a modernistic hybrid frame with steel main section and aluminium subframe. The 1,845 cc (113-cubic-inch) powertrain produces 126 Nm of peak torque and is specifically developed for long-distance touring with a new six-speed transmission. 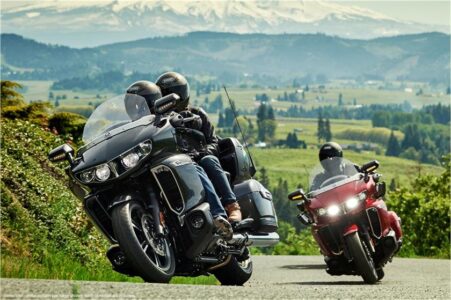 The engine of the Star Venture features lightweight forged alloy pistons, while the fuel tank has been made of an aluminium subframe in order to reduce weight. The tourer can carry a total weight of 141 litres across the saddlebags and the upper and lower storage compartments which can be locked with electric locking lids. There is an optional ‘Transcontinental’ package which increases the storage capacity. The 2018 Yamaha Star Venture will compete against the likes of the Harley-Davidson Super Glide, Honda Goldwing and the BMW K1600 GTL.