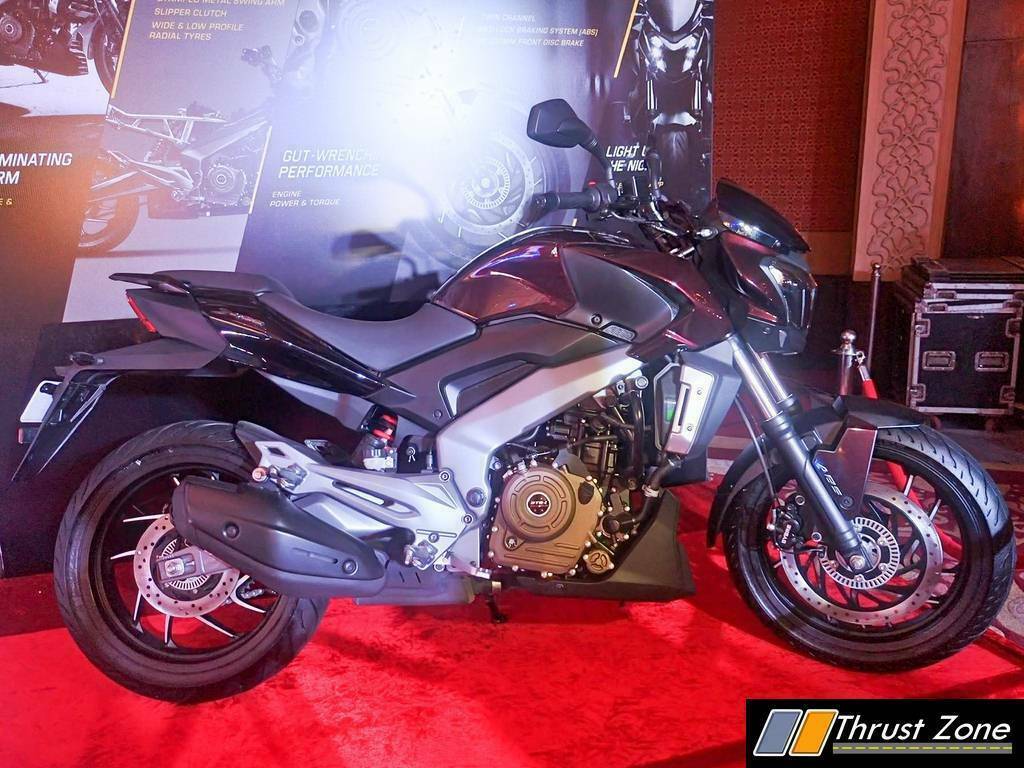 2017 Dominar 200 Could Be The Next Big Thing From Bajaj will take on its competition from Royal Enfield, Mahindra and other competitors

Let’s not deny whatever was said at the Dominar 400 launch and let’s start chasing conclusions. The motorcycle maker said it wants to make into a billion dollar brand in the coming years and expects massive sales with the 400 itself. The brand is all new and we said before and confirmed by Mr. Bajaj himself, this is the next big from Bajaj after the Pulsar. Exactly after 15 years after the Pulsar came and rechanged everything, the hype behind the Dominar was of similar proportions, while 15 years ago you were picking newspaper to read it. Here you read it every single day and saw it being chased, reviewed by amateurs ‘reviewers’ and endless immaturity seen on the roads post launch too.

Bajaj is said to be relaunching its NS/AS 200 very soon in the market. Sources say that they could take a ‘new path’ with these motorcycles. The platform could be utilized even more and we could see modern Pulsar’s, Dominars and the existing old-school Pulsar’s stay together and clearly ‘dominate’ the sports market in the affordable segment by a big margin. Bajaj has 50% market, may be it wishes more and hence the decision.

We have seen the design. The LED light are segment first and best in class. The tank design is very similar to the modern Pulsar’s. The side profile is taken by the frame and the engine and apart from the tail-piece and strong paint job there isn’t much to look at. The alloy wheels and fat suspension and tyres make for a bike which has intense road presence.

43mm telescopic forks, gas charged twin spring suspension and petal disc brakes come with equipped with ABS. The Petal disc are 320mm at front and 230 mm. Perimeter frame is world-class stuff and makes it to the motorcycle like modern Pulsar’s.

Expect the 200 to be priced lower (and take the world by storm) yet again. Launch could happen in late 2017.

200cc is what we think Bajaj will begin with and will make around 20-24 BHP and offer similar amount of torque to give it a cruiser feel in terms of riding. That will be provided by good low and mid range torque with a good top-end power which is the key highlight of the Dominar 400 and should stay with the 200 also.

ABS and LED lights on both ends and a loaded instrument cluster which has two screens will fill the void mentioned in this category.

Nothing as of now, we think if Royal Enfield goes down the Ladder then this should be waiting for it.