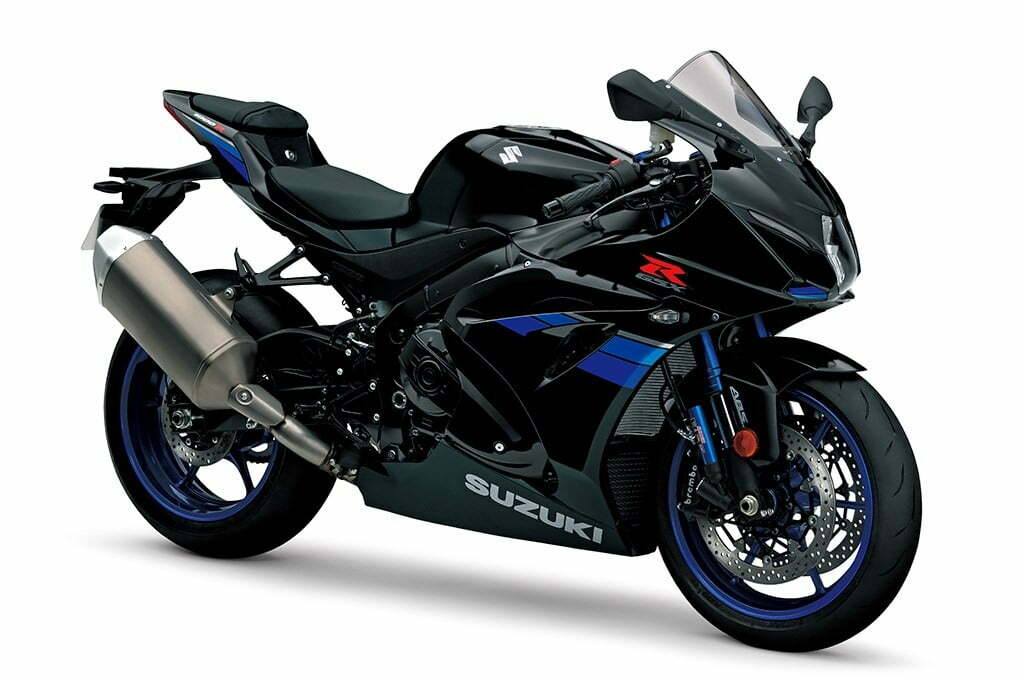 Suzuki Motorcycle India have launched the much awaited Sportbikes that were announced last year. The all new GSX-R1000 and GSX-R1000R in India. This is by far the lightest and fastest GSX-R ever made! The all new GSX-R1000 comes in an aggressive new look with improved aerodynamics and many new features & improvements to match. The entire motorcycle has multiple revisions all around to make it stand against stiff competition. These begin with an all new engine which is smaller and lighter with an increased and broader power range. 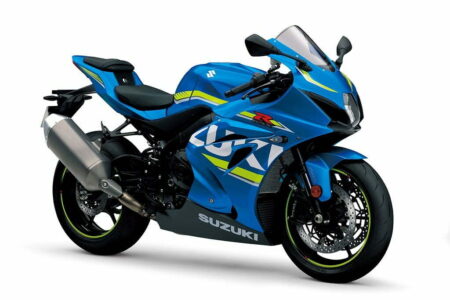 GSX-R1000 and GSX-R1000R India also have top of the line features such as the 6 direction IMU to aid with latest electronics such as a 10 level Motion Track TCS System, Motion Track Braking System with ABS, LED Headlight & Taillight and full LCD instrumentation. The GSX-R1000R in addition also comes with Launch Control, Bi-directional Quick Shifter, Showa Balance Free Suspension, Lean ABS and LED Position Lights. The GSX-R1000 will be available in Metallic Triton Blue and Metallic Mat Black and will retail for Rs. 19.0 Lakhs, which is ex Showroom Delhi.

Meanwhile the GSX-R1000R will be available as well in Metallic Triton Blue and Glass Sparkle Black and will retail for Rs. 22 Lakhs, also ex Showroom Delhi. Suzuki flagship motorcycles will go against the likes of the newly launched Kawasaki ZX-10, ZX-10RR, BMW S1000RR, Honda Fireblade which was launched couple of weeks ago.