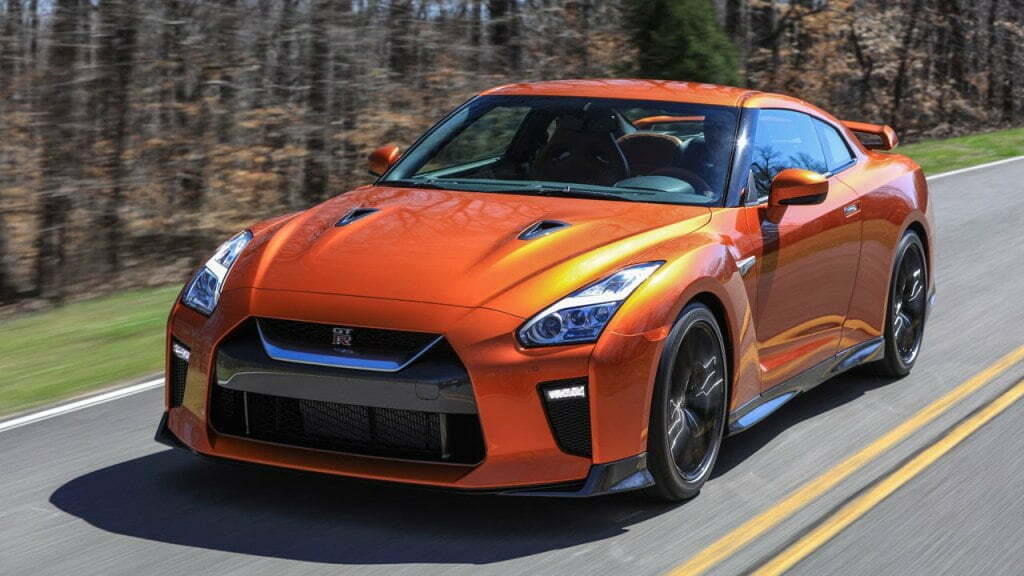 Nissan GTR doesn’t need any introduction even in our rare super car market. The stories, pictures, videos and a lot of other material of the Godzilla is available on the internet that you would be a stone age guy despite 4G connection not to know what this car is all about. Yes, it is called the Gozilla because it is the car from Japan that smashes everything in its path. The car is responsible for giving tough time in acceleration from 0-100 km/hr to the mighty Bugatti Veyron as well with just half the size of its engine.

‘Japanese Supremacy’ indeed. There have a lot of GTR’s that have come and gone but this time the new model which was recently showcased at the New York Auto show is the 2017 version. Revised more than any other facelift this time it is coming to India. GTR has been seen on the streets of India but those were personally imported units. Nissan see’s the demand and is getting it here. 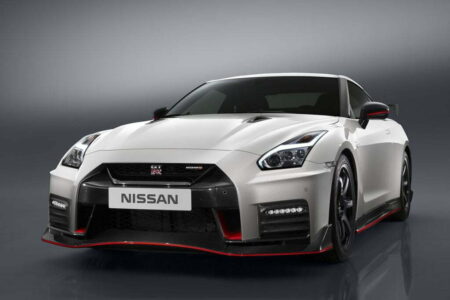 So what does the new GTR has? The 2017 model gets a new front and rear bumper design, a revamped headlamp assembly, and new set of alloys. There are mechanical changes to the suspension but the kerb weight and power and torque figures remain similar to before. The Godzilla uses a 3.8-litre, twin-turbo, V6 engine which develops 562 BHP and 637 Nm of torque.

The engine is mated to a 6-speed dual-clutch automatic gearbox made in America. Nissan claims a 0-100 km/h sprint time of under 3 seconds for GTR but the Nismo version does it in 2.8 seconds and there are tuned cars that can do it under 2.4 seconds, crazy isn’t it? Want it? Pay a check of Rs. 25 lakhs as a booking amount (or buy a Camry) and wait for the launch and then pay extra Rs. 1 Crore for it and take it home.