The new CB1000R+ becomes an embodiment of a harmonious blend of the retro elements with ultra-modern styling. This new design language, which Honda calls “Neo Sports Café”, this bike is designed for the discerning riders yearning for performance and style in a sophisticated package

The compact styling elements which can be seen on the aesthetics and the iconic front LED shows the way for arriving in style. The compact silhouette accentuated by swing arm mounted rear fender and the number plate completes the compact and bold design for the motorcycle. It gives the rider a huge amount of usable engine performance, with the control of a cutting edge super sports machine, while the innovative, minimalist styling injects it with a whole new attitude. It’s four-cylinder engine has been tuned to make peak power of 107kW @ 10,500rpm and 104Nm @ 8,250rpm of torque making it more useful and more FUN!

A slipper clutch adds control and the Throttle by Wire (TBW) that comes with 3 preset riding modes plus a USER setting [Power (P), Engine Brake (EB)] and Honda Selectable Torque Control (HSTC) work together across the presets offers optimum benefit to the rider dependent on conditions. CB1000R+ comes with quick shifter, heated grips and a range of pre-fit premium accessories that flesh out the CB1000R’s styling: metallic meter visor and seat cowl, front fender panel, hugger panel and radiator grill.

The new CB1000R+ is lighter than the outgoing design, giving an improvement in power to weight ratio. Supporting the radical new look is a box section mono backbone steel frame, with Showa separate function front fork big piston USD Suspension up front and a Showa mono shock at the rear. Honda CB1000R+ will be available in Graphite Black color and priced attractively at Rs. 14.46 Lacs (Ex-showroom, Delhi). 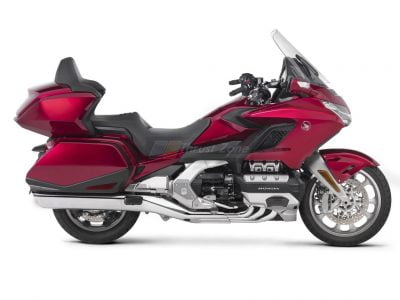 The Gold Wing has an electric windscreen adjustable for angle & height, a trunk, and a full complement of touring-bike features. Apple CarPlayTM integration and Anti-Lock Brakes (ABS) are now standard features. We think you’ll find that this is the best Gold Wing you’ve ever ridden, also the most engaging and fulfilling to ride. We are sure that the more you ride it, the better it is going to feel.

The Gold Wing offers a suite of features that make planning and riding easier, giving you the freedom to enjoy the parts of riding where you really want to pay attention. Goldwing focusses on ensuring the comfort with easy to use controls on the central console and the handle bar make it extremely user friendly. The Suspension modes – enable optimizing the bike’s maneuverability and ride under changing road conditions.

The DCT (Dual Clutch Technology) features 7-speeds, with clutch feel, shift speed and rpm range of up/downshifts tailored specifically to each riding mode. It also features a creep forward and back function. 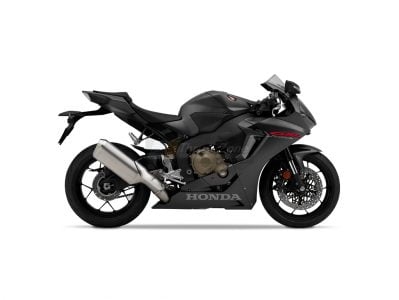 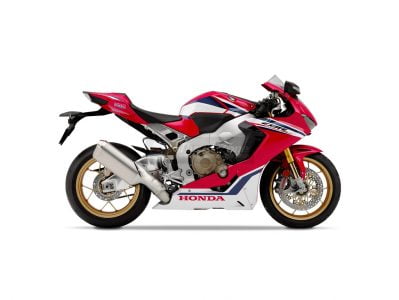 The latest edition of Honda CBR1000RR, Fireblade introduces “Wheelie Control System” that ensures higher security at acceleration. Moreover, the time lag after electric control has also been drastically reduced for the better handling at a higher speed. The advancement in the system will offer a finer and gentle control to the rider. One of the striking features of the new CBR1000RR is the elegant appearance of “W” in the meter screen.

Apart from the newly introduced changes, Honda CBR1000RR focuses on handling and agility with ‘Total Control’ continues to remain at the core. At the heart of the 2019 Honda CBR1000RR Fireblade is a 1000cc in-line four-cylinder engine, producing 141kW at 13,000rpm and 114Nm at 11,000rpm output mated to six-speed transmission.

All these parameters can be precisely adjusted with the Riding Mode Select System (RMSS), Fireblade uses a full-color TFT liquid crystal dash to clearly communicate information to the rider, inspired by the RC213V-S street legal version of Honda’s MotoGP machine. The Fireblade SP additionally gets semi-active Ohlins Electronic Control (S-EC) suspension at the front and rear (43mm NIX30 inverted forks up front and a TTX36 monoshock round the back), a quick shifter and downshift assist. 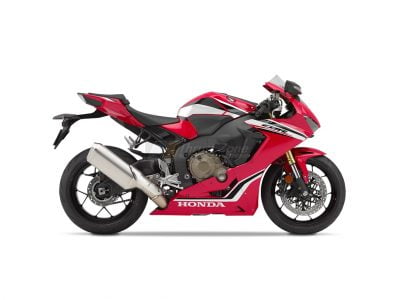