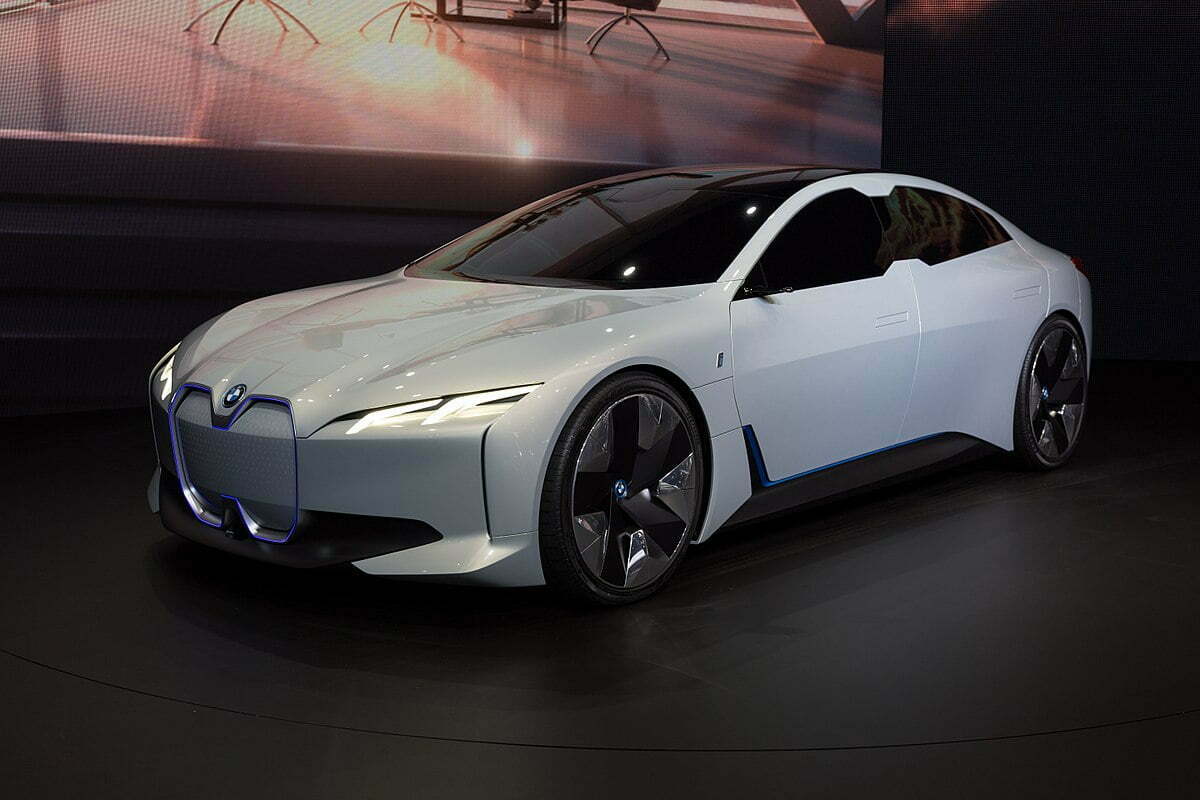 2021 BMW i4 sedan will be based on 4-seties GT and Feature Company’s fifth-generation electric engine architecture.

BMW confirms production of i4 from 2021 and company is gearing to expand its electric cars range with an all-electric i4 sedan which will go into production in 2021. The i4 will sit above the i3 electric hatchback and take on the likes of Tesla model 3. BMW claims that the i4 will have range of up to 700 km and set a new standard for the 0-100 kmph acceleration time. The top echelon of the company emphasized that the design, dynamics, and connectivity will prove to be key differentiators for the i4. The electric sedan will be based on 4-series GT structure and follow the design language of Gran Coupe.

BMW’s latest fifth-generation electric powertrain will power the i4 through an electric motor which will be placed on the front axle. The set-up will send the power to the rear wheels of via an electric propeller shaft. The rationale behind this configuration, BMW claims,is its ability to achieve superior weight distribution between front and rear which, in turn, equip the car with better driving dynamics. Alternatively, BMW could also opt for the twin-motor layout in which motor sends the power directly to each axle although this arrangement could significantly inflate the cost and hence, unlikely to be adopted by the company. 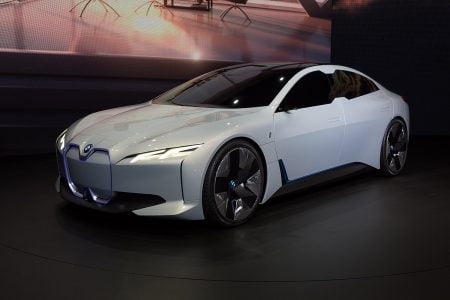 There is no word on the power output. However, the intention of BMW to achieve a performance level of 335d GT with i4 lead us to speculate the figure to be around 355 bhp. The launch of i4 will be followed by a larger i5 which is a part of BMW’s strategy to have 12 pure electric vehicles and 25 plug-in hybrid vehicles in the Global market by 2025. And yea, Tesla, don’t sue us for that headline.