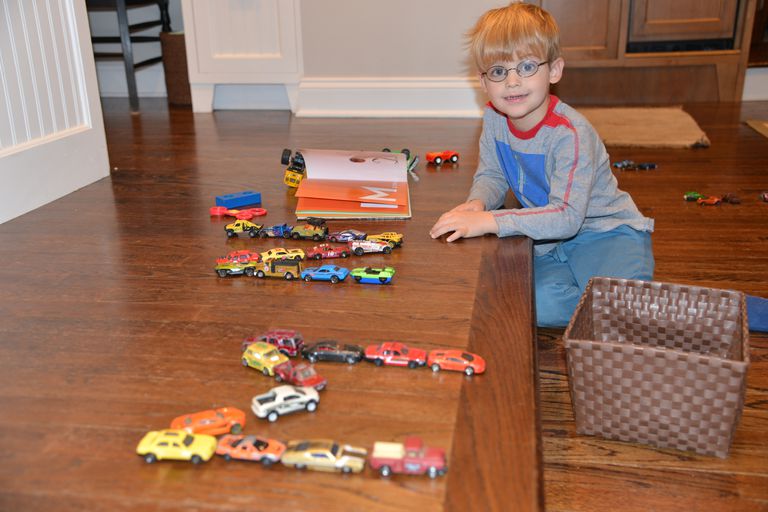 6 Year Old Boy Send Letter To Car Companies Asking For A Badge is extremely fond of cars, a rare beauty in today’s young generation, was well rewarded too!

Patch Hurty loves the cars and at five when he found a Ford badge on the roadside of his house in Connecticut, he felt very excited and decided to have logos of every car manufacturer. But waiting for the cars to shake off their logos on the roads was simply not an option; so he came up with an alternative plan and wrote a letter to every automobile company requesting them for their logos. Much to everyone surprise, responses started pouring up. 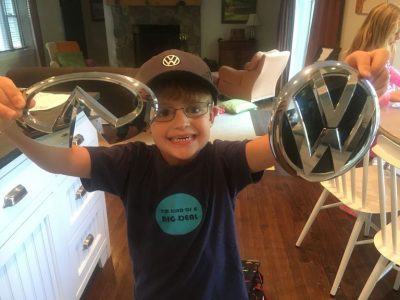 Lindsay, mom of Patch, helped him drafting the letter’s content and included a coin from Patch’s piggy bank. The letters were sent to more than 50 automobile companies including the ones which are no longer functional today. They waited for the replies and surprisingly, responses started coming in. Swedish carmaker Volvo sent him goodies, a frisbee, and a grille while Jeep responded back with a metal sign, a keychain, a pen, and a hat. 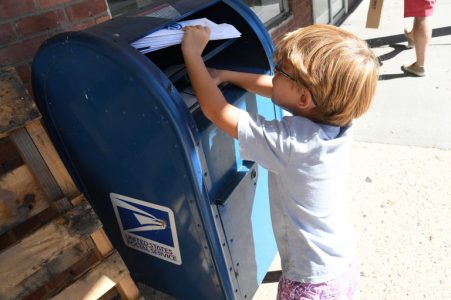 BMW sent its emblem while Bentley happily shared its wheel center cap with Patch. The list of companies which responded back also includes the likes of Honda, Tesla, Bugatti etc. What’s more, almost all the companies returned back the coin sent by the Patch. Even the companies that don’t sell the car in the region anymore responded back very positively. Take, for instance, Suzuki which last sold its cars in the US in 2014 sent Patch a key ring along with the brochures for their ATVs and motorcycle. ISUZU sent him a pair of hot wheels of its commercial trucks as the company exited the car business back in 2008. 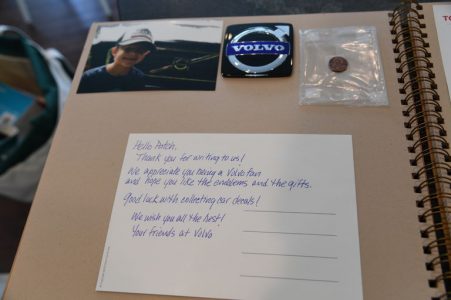 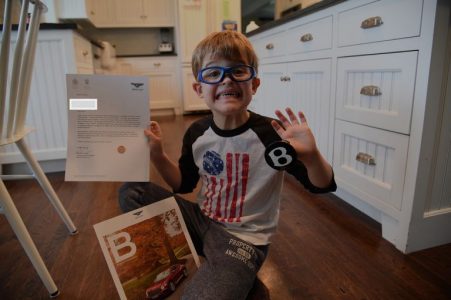 Everyone got pleasantly surprised by the response of automobile companies – after all, we do not have a department in the companies replying back to letters from the kids. Still, Patch’s letters found their way and got the desired response. A handwritten note from the Honda company reads, “we hope your love of cars continues to grow.” customer service manager from the Bentley responded very warmly and thanked Patch for sharing his love of cars. The card from Infiniti is also handwritten and signed by nine people. VW thanked Patch for making their day and hope his love for the car continues to grow. 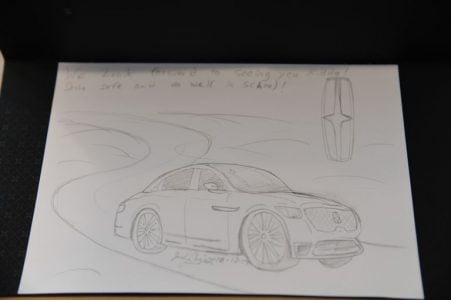 When Patch was asked which car he would like to buy first, he replies, “Ford”. Patch explains that it was Ford’s decal that he found first which led to the starting of this project and he would love to buy Ford as his first car.