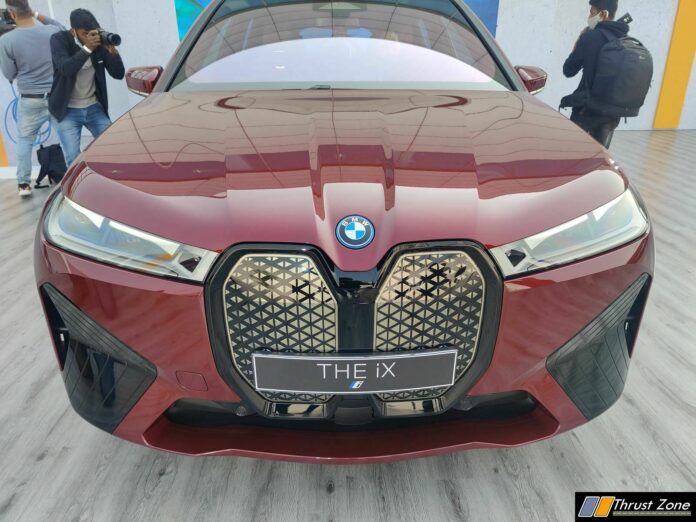 The BMW Group significantly accelerated its ramp-up of electromobility once more in 2022. As previously announced, the BMW Group was able to more than double its BEV sales from 2021 (+107.7%) with a total of 215,755 fully-electric BMW and MINI vehicles delivered to customers. A major milestone was reached when the BMW Group handed over its 500,000th fully-electric vehicle to its new owner towards the end of last year.

The BMW Group delivered a total of 2,399,636 BMW, MINI and Rolls-Royce vehicles to customers worldwide in 2022 (-4.8%); a year in which all industries faced headwinds from supply bottlenecks, China’s pandemic lockdowns and the war in Ukraine. The main impact was felt in the first six months of the year, with deliveries down compared to the previous year. Sales increasingly picked up in the second half of 2022. In the fourth quarter, the BMW Group reported significant sales growth of +10.6%, with 651,798 vehicles delivered to customers.

In Germany, 252,087 BMW and MINI vehicles were registered in the full year. 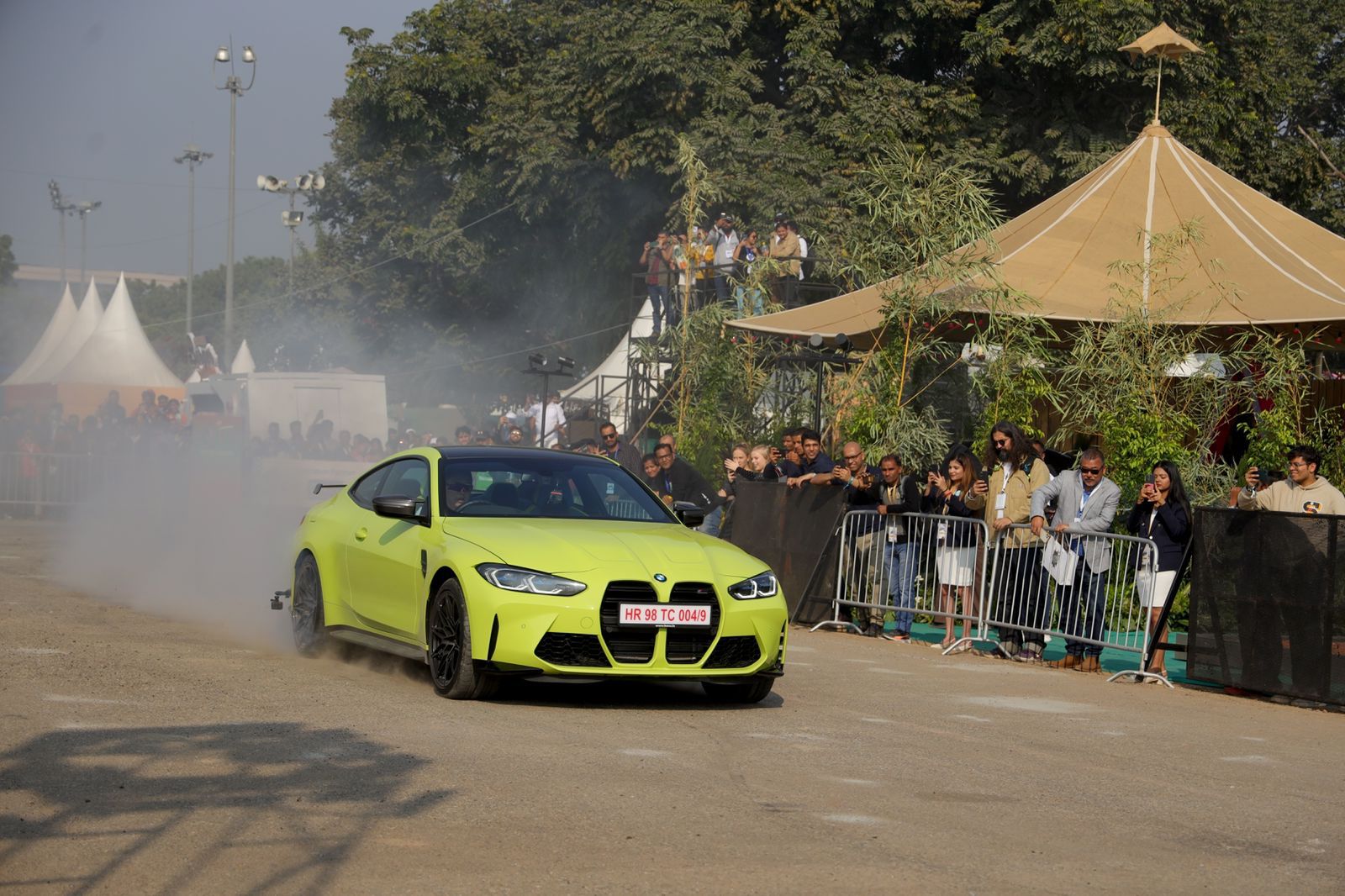 At the end of its anniversary year, BMW M GmbH has once again achieved record results. Global sales of performance and high-performance cars rose to 177,257 vehicles during the 2022 financial year. This represents an increase of 8.4 per cent compared to the previous year, despite the continuing challenging conditions in the area of logistics and supply chains. The most important single market in 2022 was again the USA, with the second most important sales region again being the German domestic market, followed by the UK. 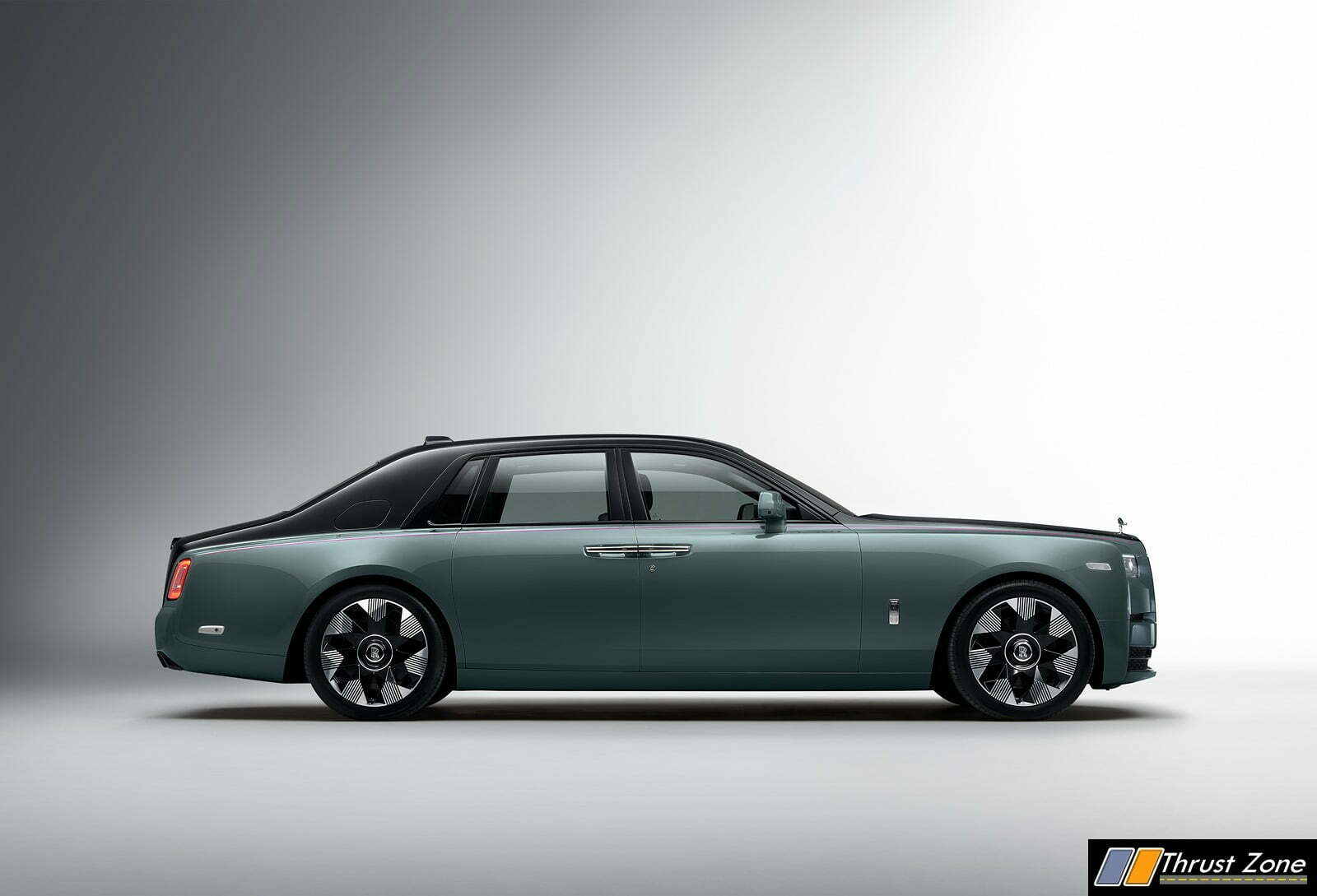 Each of those cars was Bespoke: made to the precise wishes of the client, down to the very last detail. The value generated by the marque’s unrivalled Bespoke offering was higher than ever before, with clients now paying around half a million Euros on average for their unique Rolls-Royce.

Global demand remains buoyant across the entire product portfolio, led by Cullinan and Ghost – the order bank across all models stretches far into 2023 with very strong pre-orders for the new all-electric Spectre, following a highly successful world premiere in October. The exceptionally positive client reaction to Spectre comes as the marque prepares to build only fully-electric cars by the end of 2030. 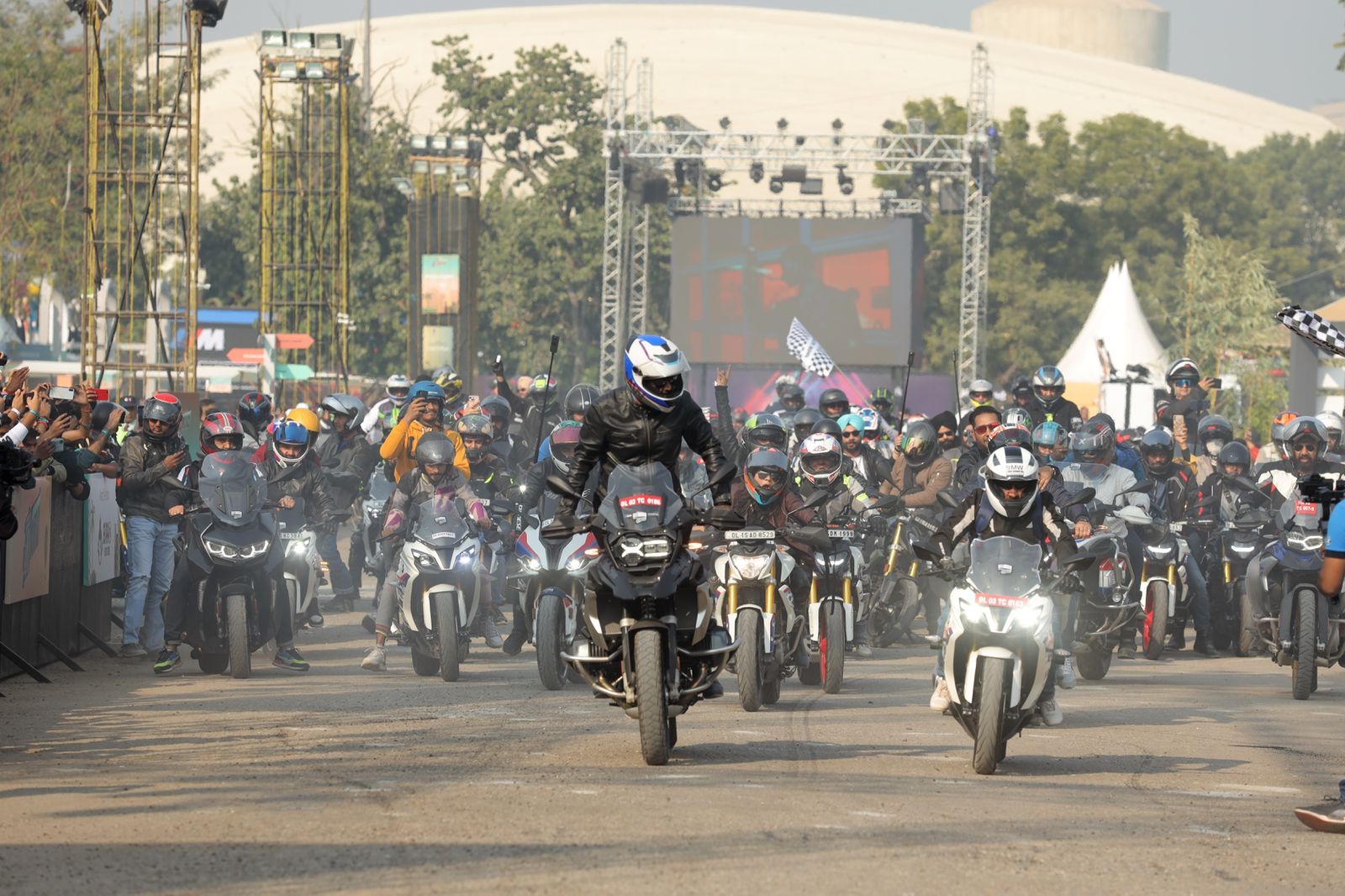 With a total of 202,895 motorcycles and scooters delivered to customers – an increase of +4.4% year-on-year – , BMW Motorrad reported its highest sales in the company’s history. The Europe, Americas and Asia regions, in particular, all posted new sales highs and made a vital contribution to BMW Motorrad’s record sales. The brand’s compelling lineup, with successful products that shape their respective segments, and the market introduction of popular new models, like the fully-electric BMW CE 04, were strong factors in the successful result for 2022.