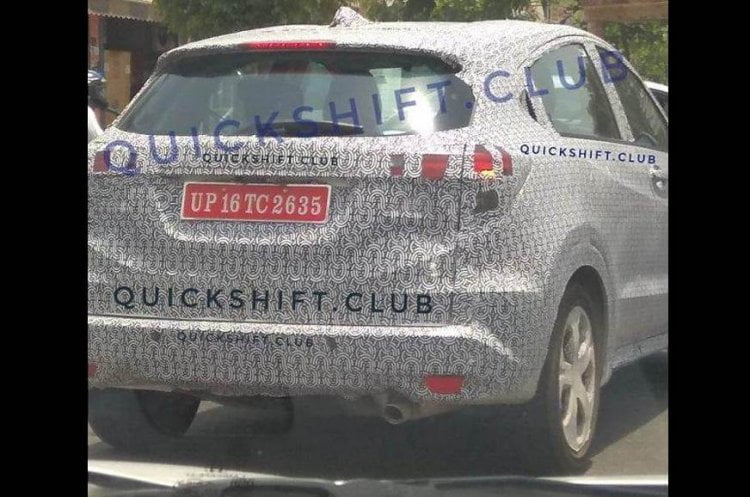 It finally seems that Honda has decided to launch its premium HR-V SUV in India. According to a report, the company has already shown the model to its dealers and now the test mule of the SUV has been spotted testing on Indian roads; thereby confirming the speculations that the SUV is well on its way to the Indian market.

Honda initially decided not to launch HR-V in India as its cost was coming out to be Rs 18 lakh – a too much high for a B-segment SUV. In fact, one can buy a segment higher SUVs like the Jeep compass and Tata Harrier at this price.

But now what prompted the change of heart is the fact that there has been relaxation in the import duty norms which is expected to bring down the cost. More importantly, Honda is going to test the waters by launching the current model of HR-V here in India before the next-generation of the SUV makes its global debut next year. 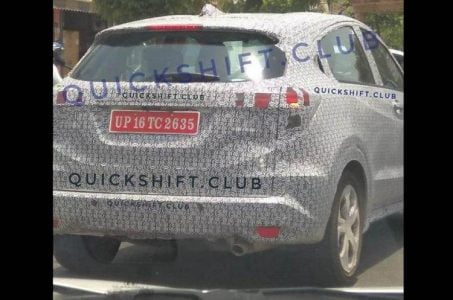 To keep the cost in check, Honda HR-V is likely to share its engine and transmission with Civic which means a 1.8-liter petrol engine and 1.6-liter diesel engine will power the SUV. The former is mated to a CVT transmission while the latter comes with a 6-speed manual transmission. There is no official word on the launch month of SUV though we guesstimate it to happen around the festive season of 2019.