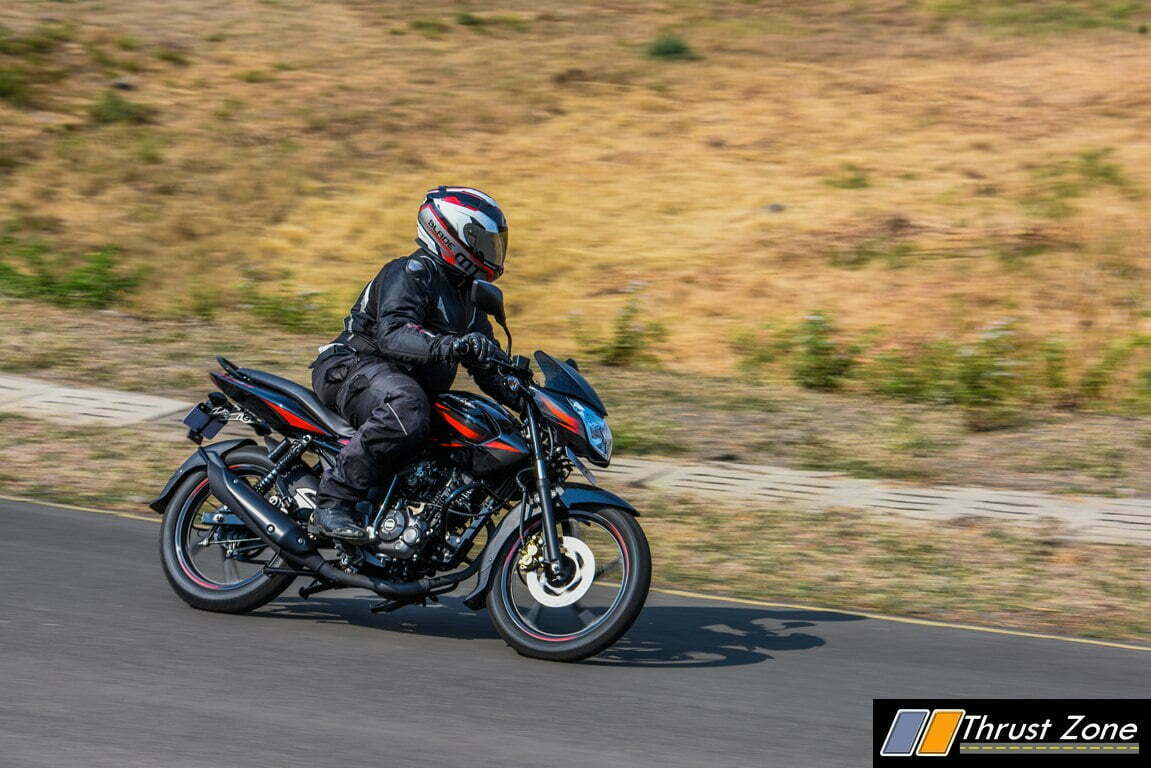 Bajaj has put up Pulsar 135 details on the website which was not existent until a few weeks ago. Pulsar 135 LS is on sale, Bajaj officials confirm with us the same

Dealers and Bajaj sources confirm with us that the Pulsar 135 Ls will be only kept for exports where it does really well.

Bajaj Motorcycles India is on a roll. In January 2018, the brand unveiled a refreshed lineup of their Pulsar brand. The upgraded motorcycles ranged from the humble 150 to the range-topping 200cc bikes. There was one motorcycle however that did not made it to the updated range and that was the smallest of the lot – the Pulsar 135. The Pulsar LS135 as it is called is the smallest of the Pulsars and is called so because of its lightweight construction.

The LS135 is a bike that managed the grunt of the 150cc’s yet delivering good economy and fuel efficiency of the 125’s. This rather flexible nature of the motorcycle made it a hit amongst the audience. The styling too was stand out and that was also a reason for its appreciable sales. Bajaj, however, has discontinued this motorcycle. The Pulsar 135 is in production, but won’t be available for sales in India.

Bajaj has observed that there is again an increasing want of 125cc motorcycles. Going by the popularity of some of the chart toppers like the Honda CB Shine, it can be said that Bajaj’s decision isn’t wrong. Add to that the Pulsar 135 did receive a lot of changes and price cut but never it managed to win hearts of the masses, but the enthusiast loved it. 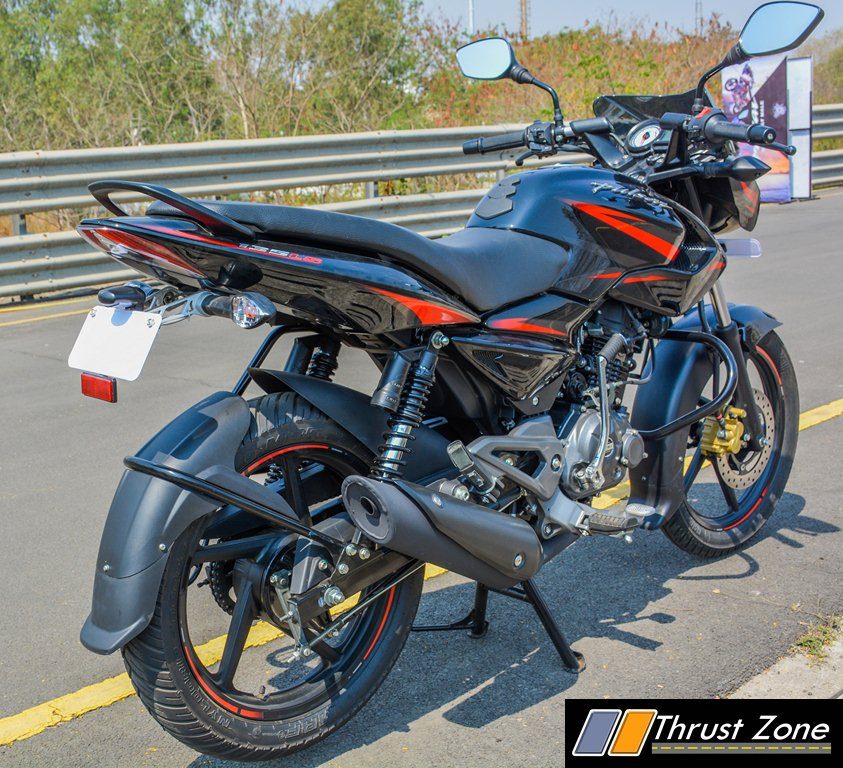 The 135 was propelled via a 135cc thumper that produced a modest 13bhp output and 11Nm of torque. It was equipped with a carburetor to keep the costs at bay. There were some rumours going around about this move by Bajaj, but now it’s confirmed and the Pulsar LS135 has been officially discontinued. The reason why the bike was discontinued as the prices would go higher the moment it would get ABS, which is no necessary for 125cc bikes and above. Bajaj was caught in a situation bespoke to themselves.