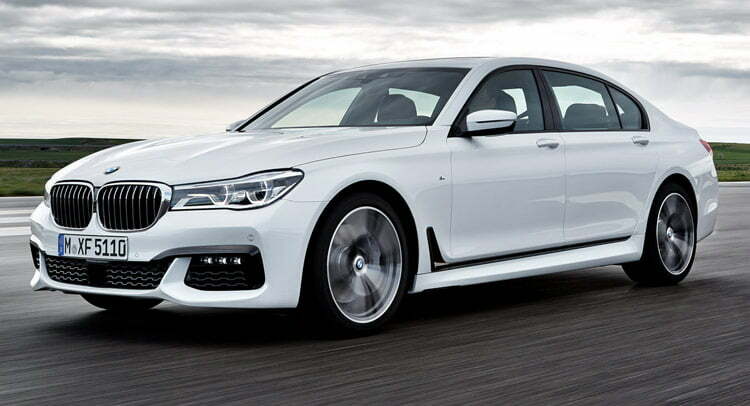 BMW Quad Turbo Engines will be seen first on the 7 Series and then will follow in the 5 Series as well that is set to come in the year 2017.

BMW is known for making high performance engines with a pinch of distinctness. It was the first manufacturer in the world to come out with a 3-turbo’d engine that was a diesel unit and seen on cars such as the 5-Series, X5 and X6 in X-drive models. Those models were limited to European nations and never made it global. The engines were 6-cylinder 3.0l diesel units that BMW is famous for making as they are one of the most extreme enthusiastic engines of all times that the Bavarian company makes.

Today it has made a quad-turbo engine for the new 7-Series that will debut later this year and it is uncertain if it makes it to India. As expected, the engine makes more power and torque, is 5% more efficient than the Twin-Turbo unit when it comes to fuel efficiency and emissions. 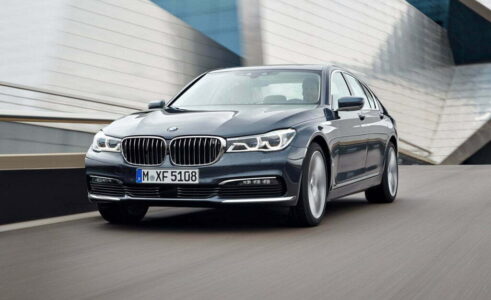 Two low pressure turbo and two high pressure turbo help it make almost 400 BHP, but the number stands at 394 BHP and a humongous 760 Nm of torque. Yes, the torque is still the same and less when you consider four turbos, but the gearbox is the limiter this time around. Top-speed is 250 km/hr. All of this should make the 7-series a hoot to drive in low and high-end as well of the powerband, which the diesel are devoid off.

BMW Quad Turbo Engines will come down the ladder and it will also be plonked in the 5-Series and that too will surely come with X-Drive as that amount of torque cannot just go through two wheels. The prices will go higher and it will be more efficient, fun to drive and easy on the pocket as well. It must have been some engineering feat to see quad-turbo in a diesel engine that has six-cylinder. Last time we heard quad turbos, they were on a car which can do, 450 km/hr and more and has 16 cylinders.