BMW K1600B BAGGER Is Here To Grab A Piece Of Cake From Indian, Harley and Victory 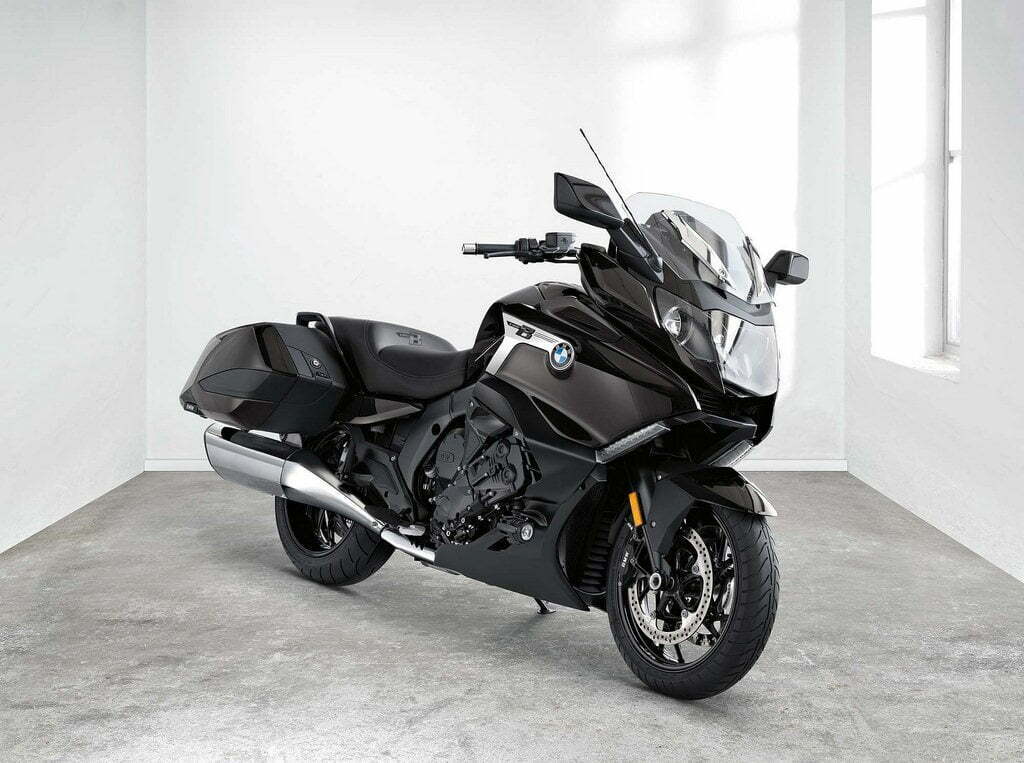 Ever since the Concept 101 was unveiled by BMW in May 2015, we knew a production variant was on cards. Now all the speculations of a BMW Motorrad bagger model based on the K1600 platform has been laid to rest. The German motorcycle maker has just released the 2017 BMW K1600B, six-cylinder touring machine. The 2017 BMW K1600B targets the large motorcycle segment that is dominated by one brand: Harley-Davidson. Interestingly, the 2017 BMW K1600B is a US market special is expected to be priced in the range of $20000- 25000. Also, the K1600B will be packing itself into an already tight space in the ever expanding BMW Motorrad line-up. However, the motorcycles Bagger appeal would surely entice riders who are looking for a big motorcycle. That being said, the 2017 BMW K1600B has an up-spec Euro IV engine that produces 160 BHP.

Furthermore, there has been a reduction of 2.5 inches in the seat height compared to the GT/GTL models as well. There are fixed side cases lending the ‘Bagger’ name and various subtle styling changes to differentiate the K1600B. BMW Motorrad calls the K1600B an interpretation of motorcycling on endless highways, the dream of freedom and independence and the embodiment of “Grand American Touring”. BMW further states that the K1600B synonymous with elegance, power and luxury on two wheels. BMW says this new ‘Bagger’ variant will transforms every road, every tour and every moment into a particularly intense experience. An all-new all-black shade for the 2017 BMW K1600 B has been chosen by the company. The bike embodies the characteristic properties of the bagger, drop-shaped silhouette while the highest point being the front-fairing.

The bike has a stretched drop-like silhouette for a streamlined style and the deep-set side cases with integrated tail-lights. There are also new fully chrome-plated silencers that run parallel to the road and are fit for the style. The bike gets most of its technology from the BMW K1600GT. However, the K1600B gets a completely reconstructed rear section that linearly slopes backwards rather spectacularly. The K1600B arrives with an electronic suspension with Dynamic ESA (semi-active suspension) with “road” and “cruise” settings as standard. There is also an optional Reverse Assist, which would prove to be beneficial in case the rider needs to tackle tough parking spots. Options lists also consists of the Shift Assist Pro and BMW’s Quickshifter for clutch-less upshifts and downshifts.