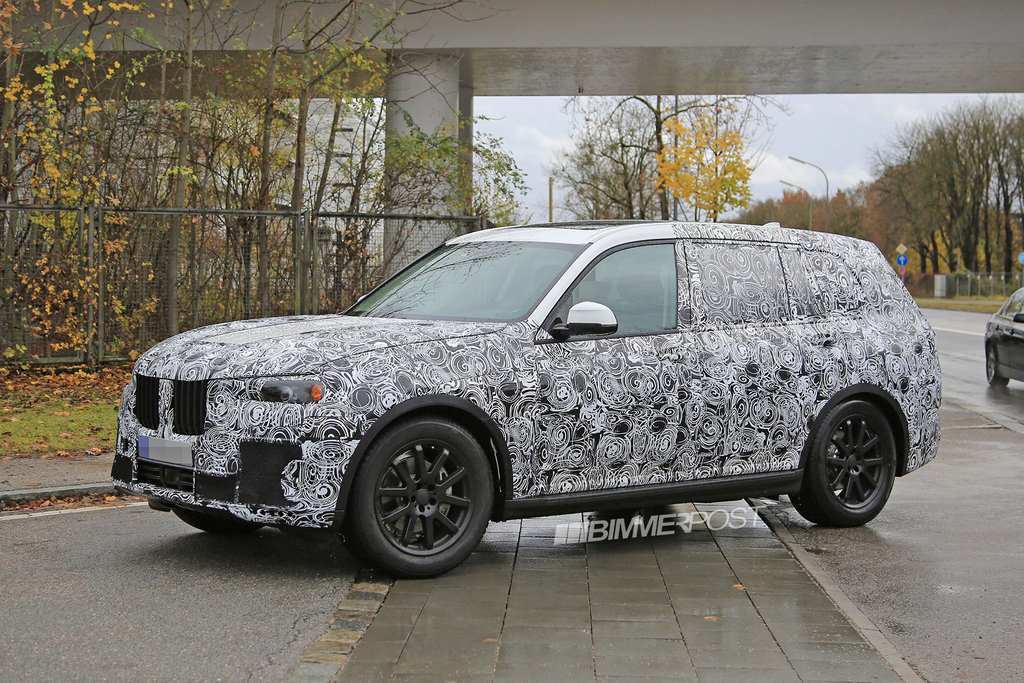 BMW X7 SUV will be the largest, longest and most luxurious SUV from BMW till date and has to tough rivals to face

BMW is all set to expand its portfolio worldwide. It will do exactly the same with all the top of the line models. Something that will garner more attention worldwide. However, the are small products that are in the pipeline as well. A product that has been teased and said about for nearly 3 years since that was officially announced to be coming is finally spotted. Yes we are talking about the BMW X7 and test of mules using other models have been spotted for the first time.

The BMW X7 SUV will be BMW’s first true 3-row 7-passenger Sports Activity Vehicle. BMW has said previously in a statement that the new X7 will not just be an extended wheelbase X5. The new luxury barge from the brand will have its own identity. We can see in the picture, when it comes to the size, the prototype seen here is clearly much larger than the X5 in everyway. There is a larger and a longer rear door and roofline is swooping further. The large glass sunroof looks to be panoramic unit. The huge front grille takes on a vertically stretched orientation this time around. Something that was seen earlier like that seen recently on the next generation X5 prototype that was spotted.

As the flagship SUV in BMW’s lineup is all set to come in the year 2018. The X7 will also be offered in an even higher luxury version as well. A statement made by BMW which is already one by BMW with the 7-Series and the Rolls Royce. This higher and more luxurious variant will be more of a customized variant for the customers and made by their specification. This ultra luxurious version is expected to debut after the standard X7 and will give many options along with it. 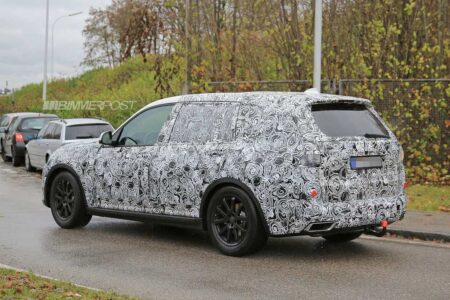 All of this means that the new BMW X7 will be revealed in 2018 and compete directly with a lot of new rivals that have popped up and either recently refreshed their products or made it all know. Most of these rivals are extremely serious with their products and we expect BMW to do the same. Rivals such as the Mercedes-Benz GLS Class, Audi Q7 and Range Rover along with the new Volvo XC90. Petrol and diesel models will be offered worldwide. Expect this luxurious beast from BMW to come in India by 2019.