BS6 Skoda Petrol Cars To Be Introduced With New Engines – Know The Cars Getting Them!

Skoda in India is getting into serious transformation. The VW’s group company will launch a slew of new models in India next year besides giving upgrade to some of its existing offerings. Among others, Skoda’s entry-level car in the Indian market, the Rapid is set to receive a new, BS-6 compliant, 1.0-liter, three-cylinder TSI turbocharged petrol engine. The new motor will replace the existing 1.6-liter MPI gasoline engine which will be phased out once the BS6 emission norms kicks in April 2020.

Now the 1.0-liter capacity doesn’t sound very comprehensive for a mid-size sedan such as Rapid but then Skoda has made up the lack of capacity by using turbocharged technology in the engine. Globally, this three-cylinder mill is available in two different states of tune – 94bhp/160Nm and 115bhp/200Nm. For the Indian market though the latter output will be offered and the engine will be mated to either a manual gearbox or a DSG automatic transmission.

Along with the Rapid, the new petrol engine will also do the duty under the hood of VW’s Vento sedan and Polo hatchback. Just so you know the existing 1.5-liter TDI diesel engine will be discontinued from the next year. 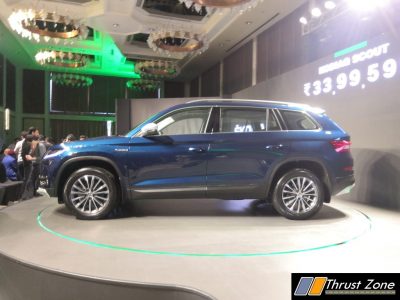 The launch of the all new Skoda Rapid is also on the cards and according to Zac Hollis, Director of Sales, Service and Marketing of India arm of Skoda, the all-new Rapid will arrive in the market in late 2021. The year will also witness the launch of Skoda’s new midsize SUV which will rival the likes of Hyundai Creta and Kia Seltos among others. 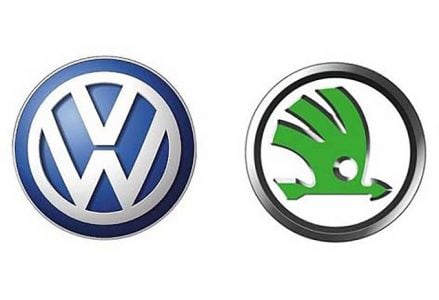 Before that in the year 2020, Skoda has planned a number of launches including the Karoq SUV, limited-edition Skoda Octavia RS245, facelift version of Superb, and petrol variant of Kodiaq SUV. Upon the launch, the BS6 Skoda Rapid will compete against the likes of Maruti Suzuki Ciaz, Honda City, Volkswagen Vento, and Toyota Yaris.

Michelin XM2+ Energy Tyres Tested On The Track – Fresh and Worn Out Tyres, Both!