Datsun Cross Crossover Unveiled – Could Come To India In The Future 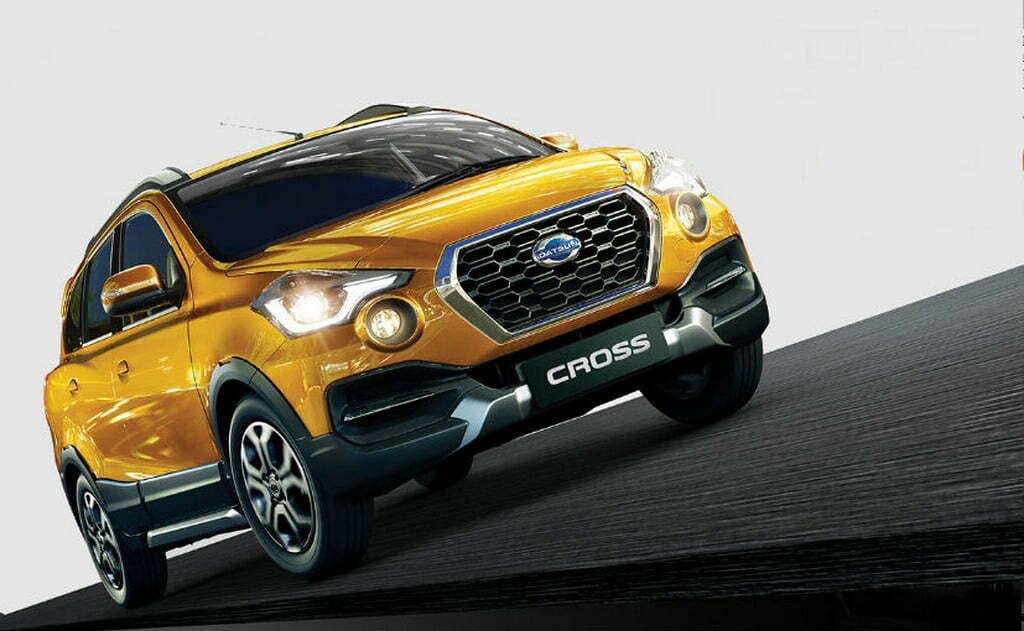 Datsun is busy producing its first ever crossover, the Go Cross, for a market launch in the near future. The Go Cross was unveiled at the 2016 Auto Expo, where the crossover received a distinctive response from the visitors as well as the critics.

As far as pricing is concerned Datsun is aiming to be extremely competitive with the crossover’s pricing. The Datsun Go Cross will come with a price lower than the Maruti Suzuki Vitara Brezza. Datsun is making the car much more desirable, especially on the inside.

Compared to the Go and the Go+, the Datsun Cross Crossover gets an all-black theme, the same instrument cluster with a new tachometer included and slightly different steering wheel. Datsun Cross Crossover gets silver touches around the centre console. There is also a 6.75-inch touchscreen unit, with AM/FM, MP3, USB, Aux-in, Bluetooth and smartphone connectivity continues. There are only two speakers on offer. 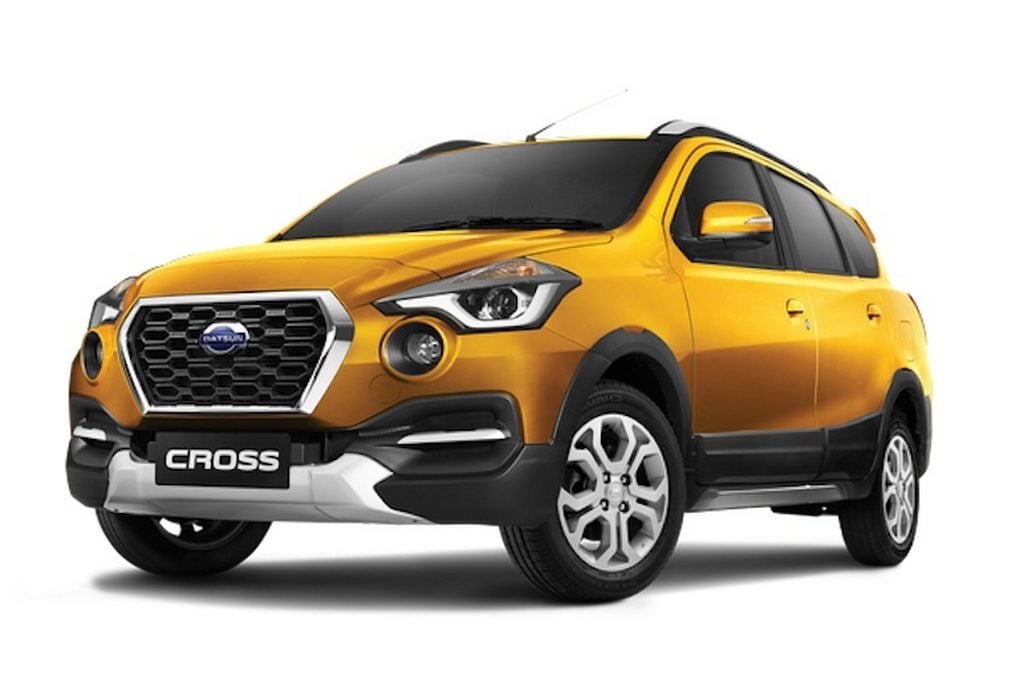 Nissan’s lower cost brand Datsun has been well aware of how successful the Renault’s top-of-the-line Kwid has been because more than 80% of the Kwid’s have touchscreen infotainment system which have attracted a lot of buyers. Which has motivated Datsun to get the same interface on their latest offering the Go Cross. Datsun also aims to further reduce the cost of the GO Platform on which, the Go Cross will be developed. The Go Cross will be substantially larger than Datsun’s other cars for India. talking about the design the Go Cross gets expansive cladding, roof rails, LED lights and scuff plates which give the car a complete crossover look. 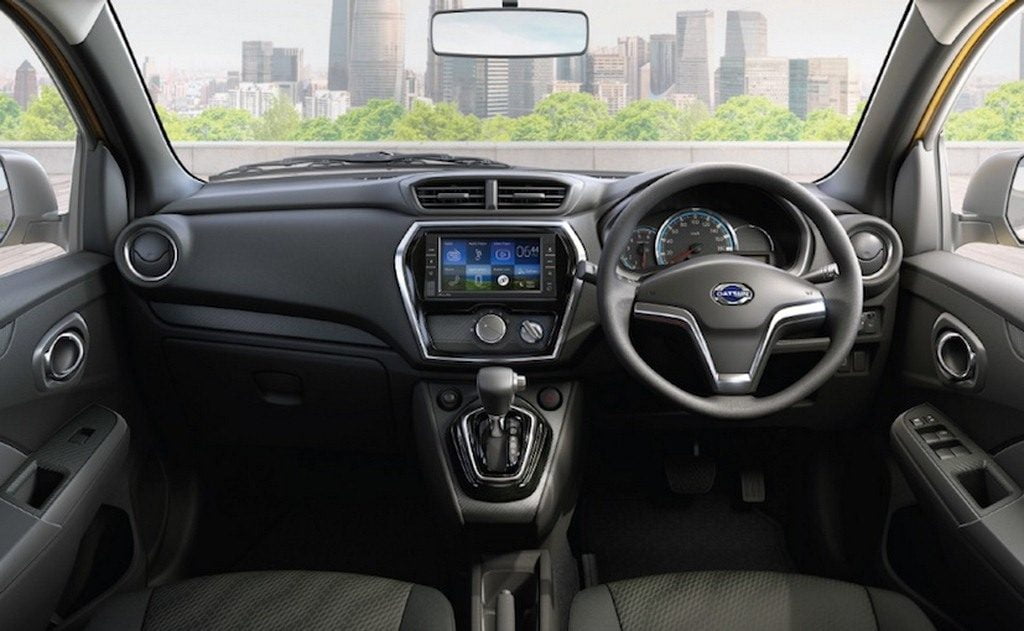 The Datsun Go Cross Crossover will essentially rival against the Maruti Suzuki Vitara Brezza in India. Maruti’s compact SUV has already set its benchmark and is the leader in its segment. Datsun India is targeting sub-Brezza pricing strategy for Go Cross. The Datsun Go Cross is expected to fall in the price range of Rs. 5 lakh to Rs. 7 lakh. Under the hood, the Datsun Go Cross Crossover gets a 1.2-litre three-cylinder DOHC 12-valve petrol motor which is present in Go and Go+. Go Cross will be Datsun’s fourth product in India after the Go hatchback, GO+ MVP, and the newly launched redi Go.