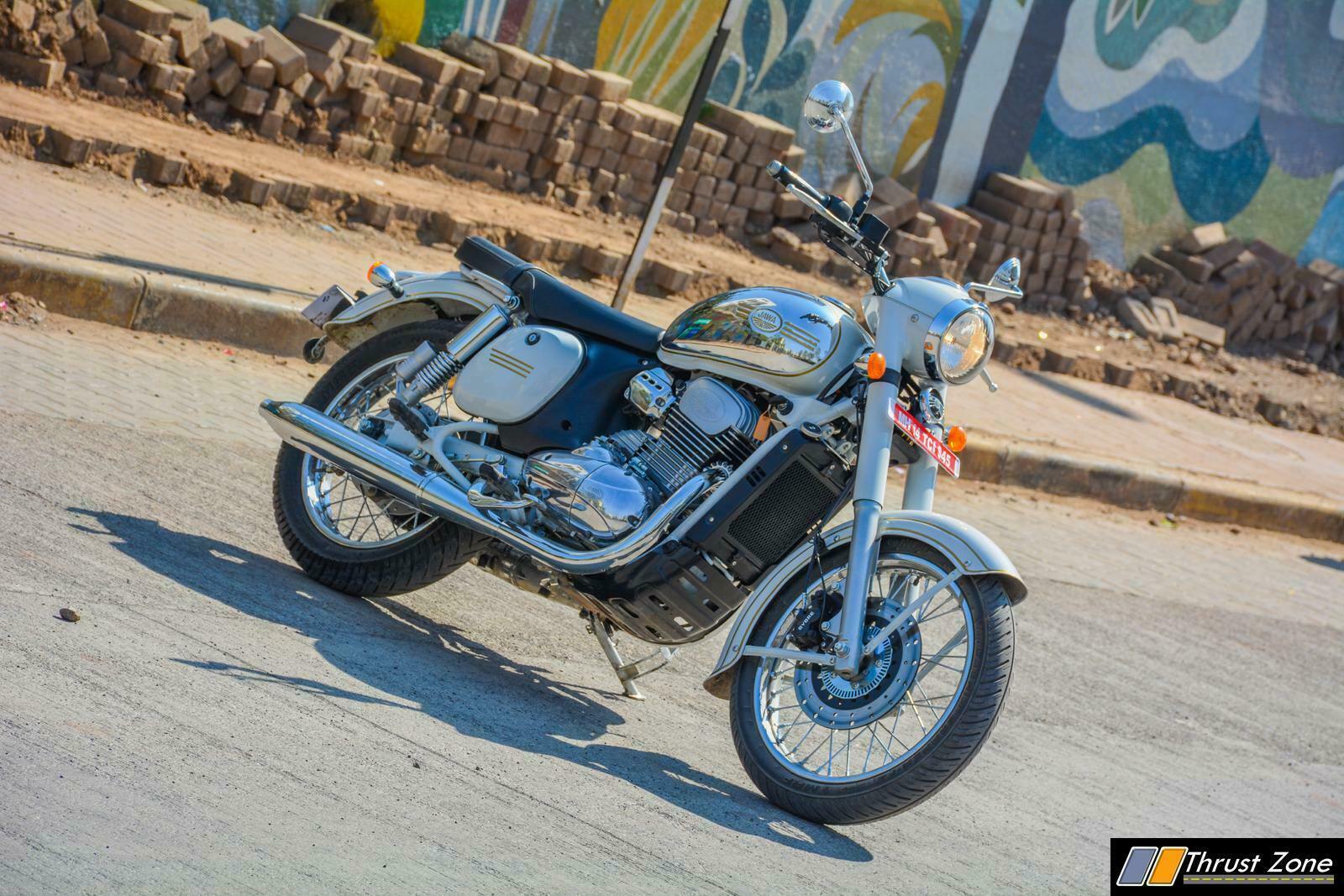 Jawa motorcycles have created quite a storm in the Indian market. The brand has got an unprecedented response and the enthusiasm of the prospective buyers is quite contagious. The latest information coming from the company reveals that the delivery for the Jawa and Forty Two models is going to kick start from March’s last week onwards.

The information was tweeted by Anupam Thareja who is the co-founder of Classic Legends. He also indicates that the plan of the company to establish 100 dealerships in India by March’s third week is well on track.

Both Jawa and Fort Two models come powered by a 293cc, single-cylinder engine that is capable of developing 27hp along with 28Nm of max torque. The company had also announced the launch of Perak, a third model in the lineup, which would go on sale in the country after five months once the deliveries for Jawa and Forty Two models begin.

The brand is working in full swing in order to adhere to the initial set deadlines which means we will witness the launch of Perak somewhere around in August 2019.

Last year Jawa announced that production of Jawa and Forty Two were sold out until September 2019. Now the company is focusing on ensuring smooth deliveries and good after-sales service experience to the early adopters. Just so you know, Jawa is an iconic motorcycle brand that has made its re-entry into the Indian market after a gap of around 22 years. 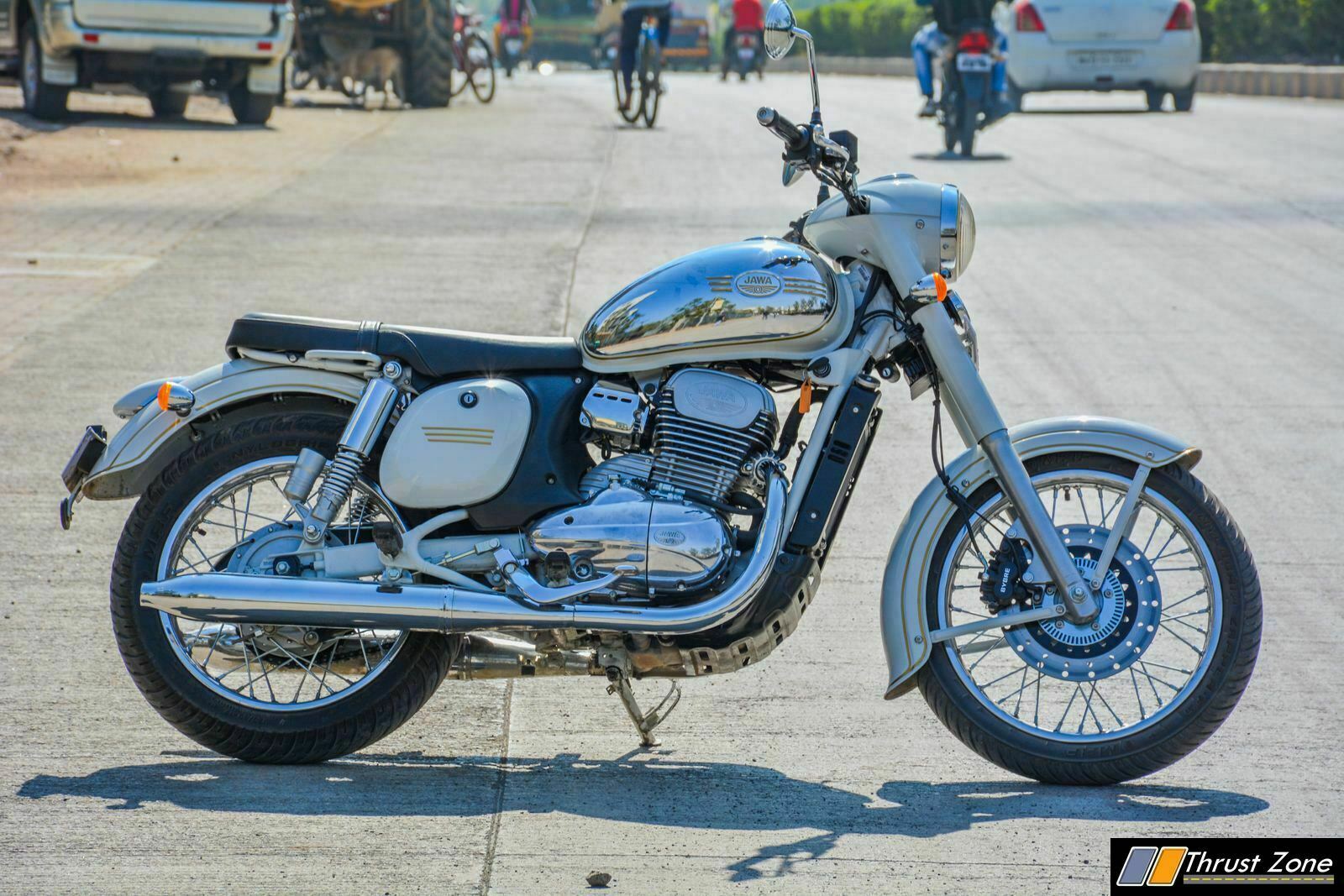 The brand is pitted squarely against the Royal Enfield and relying on its rich legacy to take on the competition in India. Classic design, retro styling, and tasteful use of the chrome are some of distinguishing features of Jawa brand which have been well manifested on the Jawa and Fort Two models of the company.