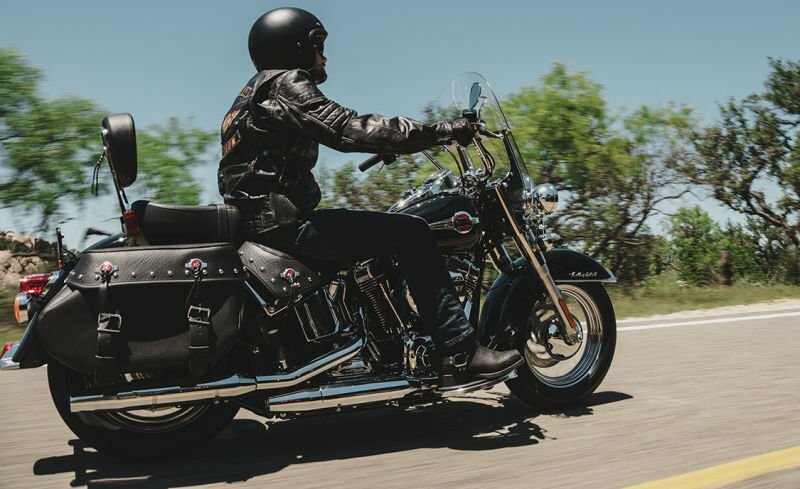 Harley-Davidson is known for offering high-capacity motorcycles in the market since almost a century now. The engine range now starts from 550cc and goes all the way till 1800cc. However, that isn’t enough for performance and loud exhausts and hence Harley-Davidson bikes are tuned by tuners and after it saw potential soon, it started selling their own tuning packages from the dealership itself. Exhaust, performance levels all go high and so do the emissions, it is a known fact. However, EPA of the USA has waken up from its sleep and catching emission violators.

After Volkswagen, the largest car maker was arrested, this time EPA targeted home-grown motorcycle maker Harley-Davidson. The Milwaukee manufacturer sold 350,000 motorcycles from its dealerships that had something called Super-tuners. 265,000 motorcycles sold worldwide and 168,000 in the US. All of this raised noise and gas pollution by a big margin and go against’s EPA laws. The Wall Street Journal reported that Harley-Davidson allegedly sold roughly 13,000 motorcycles between 2006 and 2008 that didn’t meet the EPA’s emissions requirements.

The motorcycles increased hydrocarbon and nitrogen oxide emissions by a big margin. EPA has now convicted Harley-Davidson of the same and now manufacturer will pay $15 million in fines. $12 Million as cash fine and $ 3 million to replace a wood stove with clean burning stoves as community service. Anyone else also found selling these super tuning items will be illegal as well. 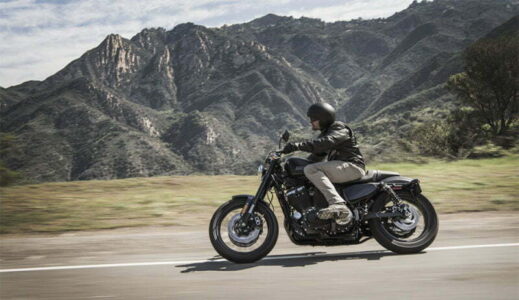 Harley-Davidson is also told to buy back all motorcycles and tuning devices till date and destroy them after buying back from customers. Harley will stop selling these tuning packages from 23’rd August 2016. Harley says that they will continue to maintain performance parts in the catalog, which will be now be meeting emission regulations. More serious products will be only sold to track motorcyclist. Harley-Davidson made big news in the stock markets of the USA as the stocks plummeted.

Looks like EPA has gone soft with home-grown manufacturer. All of this done and dusted, Harley-Davidson has sold a lot of motorcycles in the Indian market. Will the Indian government look into the same soon and pose heavy fines as well? Or will it be the same case as Volkswagen in which it is still to be decided that Volkswagen flunked our emissions test or not? EPA made a statement along with Justice department to every manufacturer worldwide saying to fix things and consider these examples as a warning.