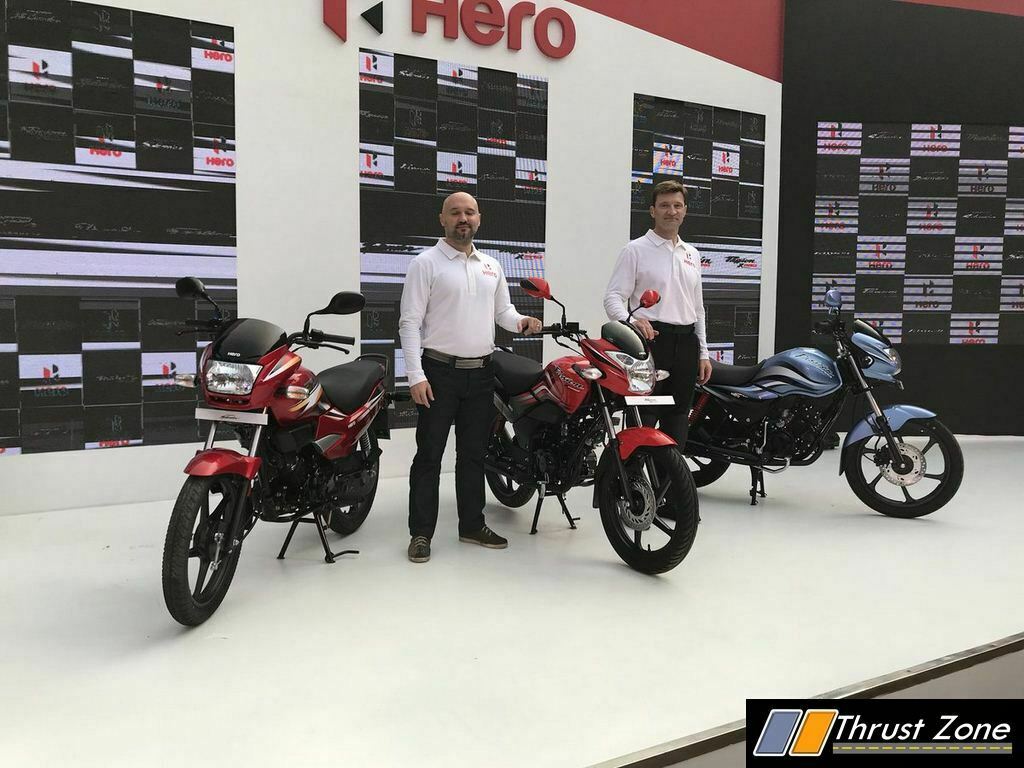 Hero’s approach towards commuter motorcycles is finally changing. The one piece of technology it developed with its team is making way for every single motorcycle in the commuter stable of the manufacturer. The plan was that and it is happening as we speak. iSmart technology aka start-stop system where it allows you start the engine with a press of the clutch after the engine shuts down automatically after idling for 5-6 seconds can save a lot of fuel indeed when it comes to our traffic situations. This is making way for several motorcycles which the brand promised recently and the Super Splendor 125cc is one of them. We have details of the motorcycle.

The Super Splendor recently got a complete makeover when it comes to aesthetics. New graphics, body colours, colour schemes along with decals made it to the motorcycle. The front headlamp fairing was changed, the seats were made larger, the exhaust style and heat shield were changed and painted in black and much more along with new instrument cluster made sure it is downright fresh in the 125cc market.

Hero offers the dual cradle frame with the Super Splendor and suspension units will be the same. Telescopic forks at the front and hydraulic adjustable rear shocks. Disc brake could be offered a late stage, for now, the drum brakes on both ends will do the duty.

The engine makes before 11.4 PS of power and 11 Nm of torque from this 125cc, air-cooled, 2-valve single-cylinder engine is seen. The motor should be Hero’s own and will deliver best in class efficiency and power. Mileage should be around 85 km/l and real-life numbers should be around 65 km/l. A 4-speed gearbox should is mated to the engine.

Lack of disc brakes, CBS continues will continue with this motorcycle as it isn’t above the 125cc engine category. Auto headlamps make it to this motorcycle for safety part.

Launch date and prices are unknown for now as Hero has unveiled it. We will update them as soon as it is done.