2016 Honda Amaze Facelift, Sales and All Other Details Here 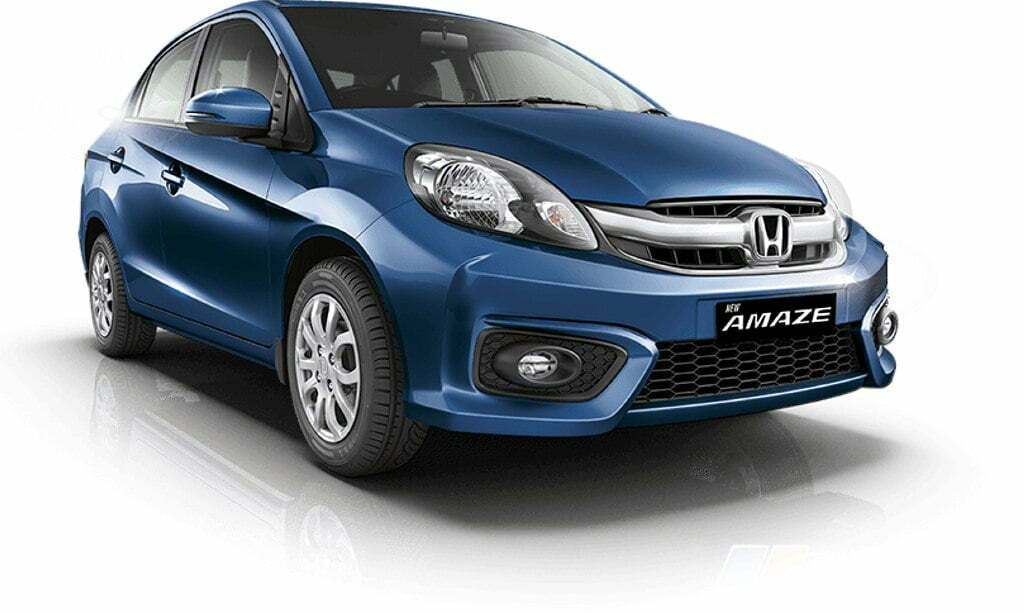 2016 Honda Amaze Facelift Sales is the reason Honda continues to get the volumes running as other products aren’t able to do so, recent facelift should help more

Honda sales in India are coming down despite recent launches in the country. The brand continues to launch products, facelifts and evolutionary new models in the market but the market doesn’t seem to respond to their products. This is partly because Honda continues to decide their sales very specifically from fuel oriented market which keeps swinging around. Petrol and Diesel engine equipped cars are some times in demand in shifts so the to meet these requirements, the change in shifts and production doesn’t help in continuous volumes. This is also because Maruti has taken a long time to strike back at Honda where they are strong in the C and C+ segment cars.

Honda, seen here, continues to bank on the Amaze hard. The recent facelift, which was done exactly three years from the launch has brought in significant change to the car. The car has new headlights, tail lamps, bumpers on both end and most importantly, the interior has been revised. The car gets a brand new dashboard which comes from the BR-V and is high on quality as well. It doesn’t look bare basic anymore too.

Honda Amaze continues to go strong with two engine options and two gearbox options. The 1.5 diesel engine that makes 100 PS and 200 NM o torque, the 1.2 petrol engine that makes 88 PS and 113 Nm of torque with a manual gearbox. The same 1.2 petrol engine now has a CVT automatic gearbox which make the same power and torque, albeit with some changes to make more city friendly, a place where the gearbox is happy. Pricing continues to be slightly higher but withe premium charging that Honda does and a good amount of changes thrown in it remains a worthy contender.

The Amaze was launched in April 2013 and the facelift for the new Amaze comes in 2016 and price list is as below for ex-showroom Delhi.

Features list includes electric ORVM, connectivity options, climate control and much more. Safety wise the brand offers ABS and EBD as standard along with dual airbags on all variants except base variant when it comes to airbags.