Honda's new Fireblade amps up the aura at the 2018 Auto Expo. 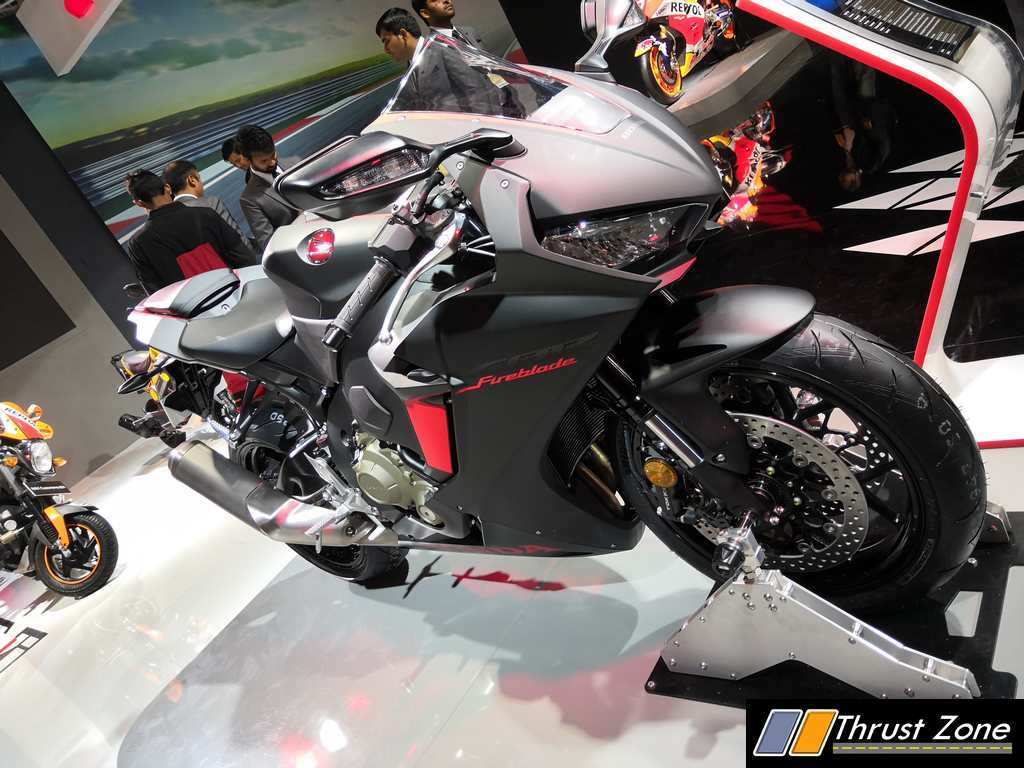 Stunning is word that comes to your mind when you first set your eyes on the new Honda Fireblade. Honda launched the new big daddy of CBR’s in the previous year and it would be utterly dishonest to say that we’re not impressed. Honda is revealing a slew of new bikes at the Auto Expo 2018. One of the main attentions of the line-up is the CBR Fireblade. Although launched a year back, Honda’s stand still features the CBR. The Japanese giant thinks that by doing so, they’ll ultimately attract and generate interest in the crowd about the bike. 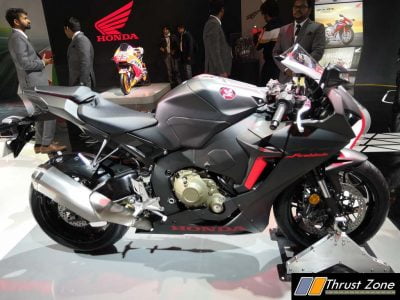 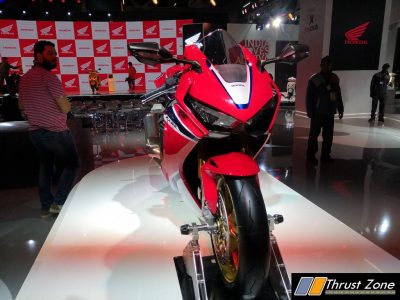 The CBR Fireblade has always been Honda’s top dog in motorcycle racing. The model represents everything that Honda has achieved and innovated in all these years of motorcycle racing. The previous generation Fireblade was a little too long in the tooth so Honda decided to give it a thorough revamp in 2017 thus introducing the new avatar of the CBR.

The new CBR comes with the same 999cc sweet sounding in-line 4 cylinder motor but now is completely updated. The new engine is lighter, stronger and now produces a 189 bhp of power and 114Nm of torque. With over 90% components revised and made lighter, this baby tips the scales at an impressive 195 kgs. Honda claims that the new CBR is the fastest CBR till date. 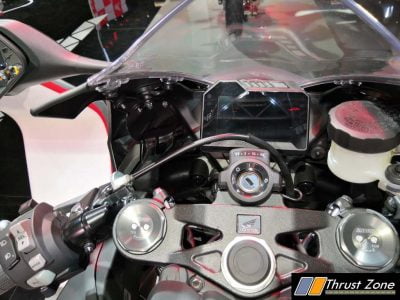 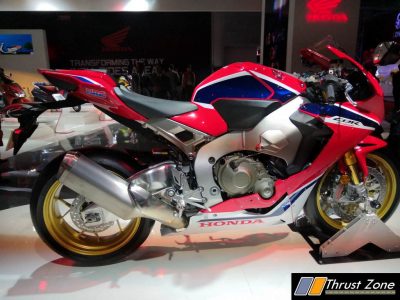 In India the new Honda goes against the likes of other litre class bikes like Kawasaki’s ZX-10R, Suzuki’s GSX-R 1000, Aprilia’s RSV4 and the BMW S1000RR. Available at a price tag of INR 17.61 lacs the Fireblade still is a motorcycle hard to beat.