Honda Rebel 300 and Rebel 500 Unveiled! Every Nation In The World Deserves To Have it! 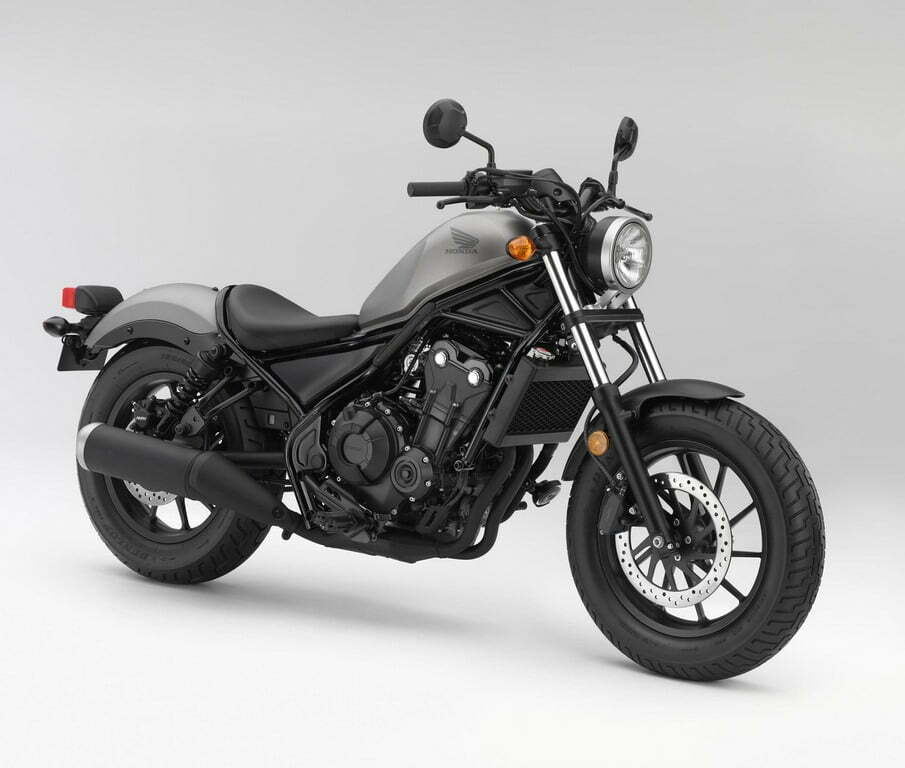 It’s the age of platform sharing. Everyone is doing it ever since some began doing it in Germany. Motorcycle platform sharing again started in Europe and post that everyone seems to be begin with the same. Motorcyclist demands can be simple and complicated at the same time and after a small drop in sales of motorcycles worldwide, manufacturers were quick to adapt and started offering everything with one single platform. Honda seems to be the latest entrant

The Rebel’s development primarily started in North America to cater to the youth who need a motorcycle as a personal statement as opposed to a means of transport. The Rebel 500 is powered by the same engine that drives the sporty CBR500R and this means that the 471cc, eight-valve, liquid-cooled, parallel-twin churns out 45.6 PS at 8500 RPM and 44.6 Nm of torque at 6000 RPM. The Rebel 300 on the other hand borrows its engine from the CBR300R. The 286cc, single-cylinder, liquid-cooled, four-valve motor makes 30.9 PS at 8500 RPM and 27 Nm of torque at 7250 RPM. Expect both engines to deliver more low-end torque and be refined and powerful at the same time.

Chassis wise, Honda Rebel 300 and Rebel 500 will get the tubular steel frame is onboard with the usual telescopic front forks and monoshock at the rear. The low seat height and relaxed riding position make thing easier for beginners. The Rebel 500 will come in come in three colours namely, Matte Silver, Bright Yellow, Black, and Red. The Rebel 300 on the other hand gets a similar treatment with, Matte Silver, Matte Pearl White, Black, and Red. The ABS versions of both bikes are available only in Black for now. We expect these bikes to be come in many markets and hopefully in India as they make a lot of sense as competition is already awaiting here and will also come soon.