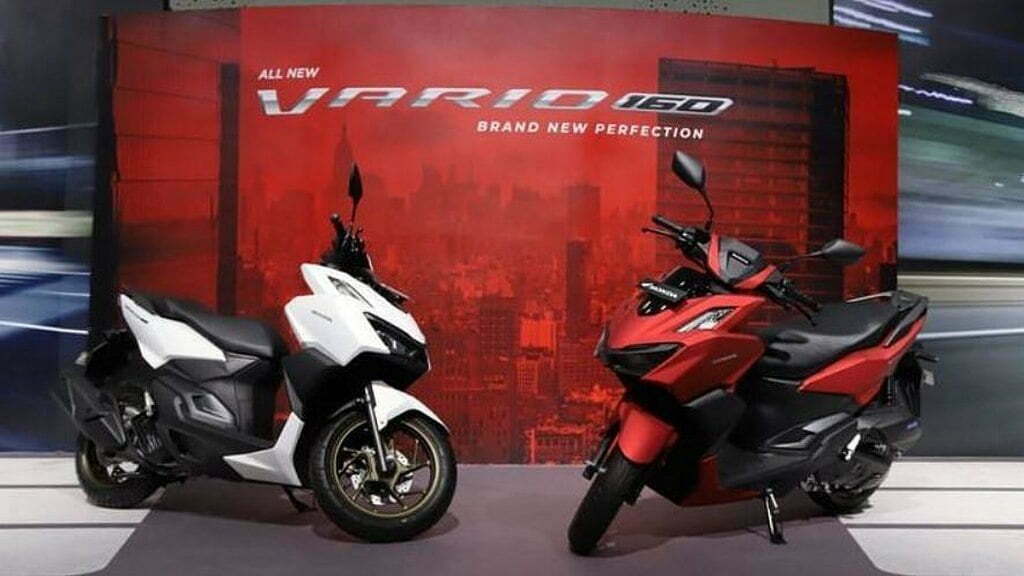 Honda has gone ahead with the launch of the Vario 160 power scooter in Indonesia. The new machine joins the model lineup of Vario 125 and Vario 150 which has been in production since the year 2006. Now in its seventh generation, the series has received a lot of added cosmetic touches and performance upgrades.

Vario 160 features sharper and edgier styling. It features a sporty design and has grown in terms of dimensions, making it look bigger in its demeanor. In terms of the equipment, the scooter gets twin-beam LED headlamps, LED DRLs, LED positioning lamps, and turn indicators. On the sides, the overall shape of the body is chiseled and the raised section add to the visual appeal of the scooter. Adding to the ruggedness is the grab rail which gels very well with the overall appeal of the scooter. Other noteworthy additions include the black-colored floorboard, alloy wheels, and handlebar-mounted small visor. 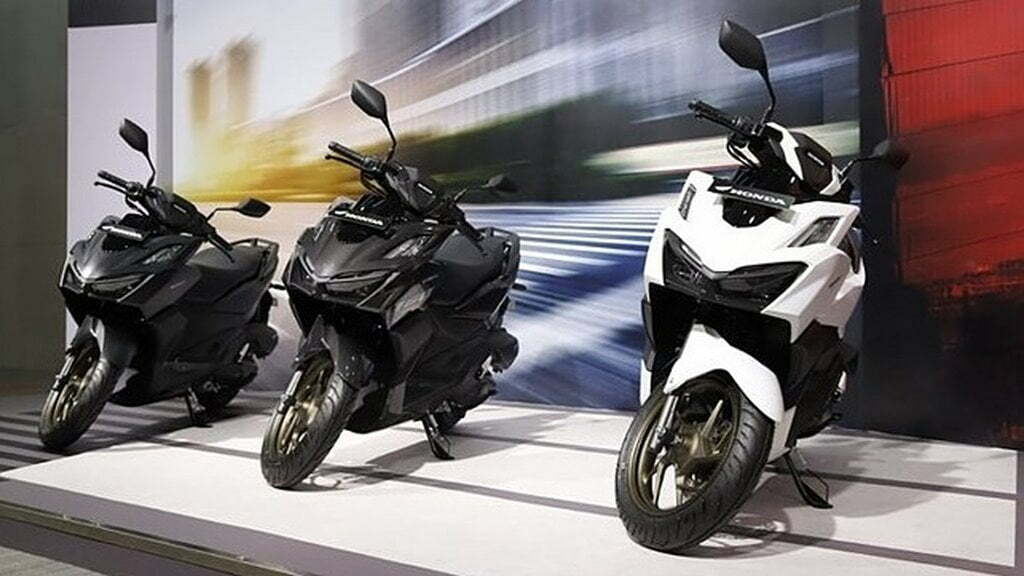 In terms of the features, there is a fully digital instrument console that is available and offers a variety of information to the rider including the speed, average fuel consumption, total distance covered, and level of the fuel. That said, there is no mention of the connectivity options and although a USB charger under the seat storage is a standard option, the overall capacity of 18-litre is not very generous. 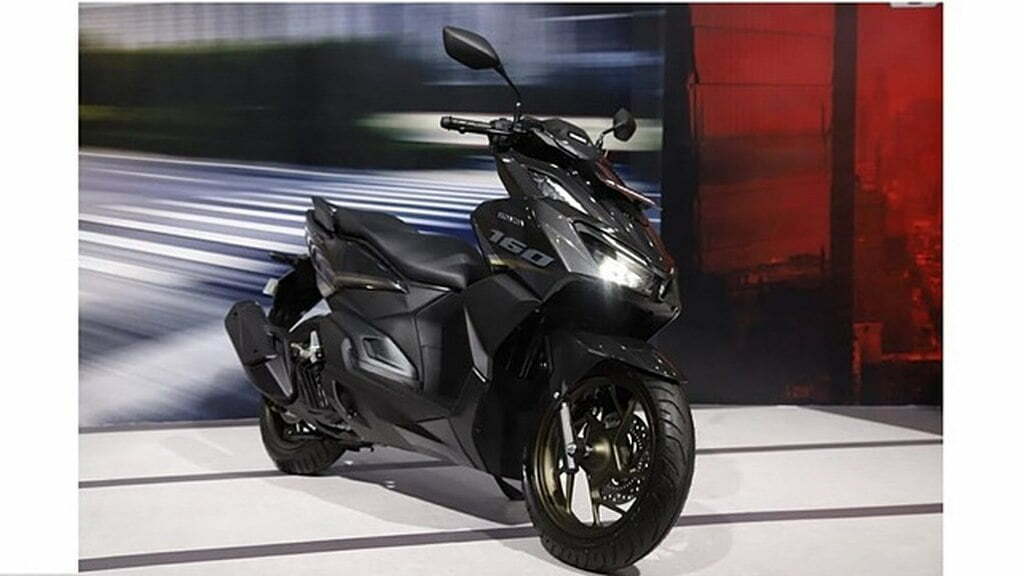 In terms of engine, Vario 160 features a 160cc single-cylinder motor that features a liquid-cooled technology with an output of 15bhp and 13.4Nm. Channelizing this power to the wheels is via CVT automatic transmission and the scooter gets 14-inch alloys wheels with 100/80 and 90/80 sections of tires.
Braking prowess is impressive as Vario 160 gets disk brakes at both front and rear ends and to make things further effective is the dual-channel ABS system. The scooter is available in two different variants – CBS priced at RP 25,800,000 (translating approximately to Rs 1.34 lakh) and Dual-Channel ABS system at RP 28,500,000 (translating approximately to Rs 1.48 lakh).