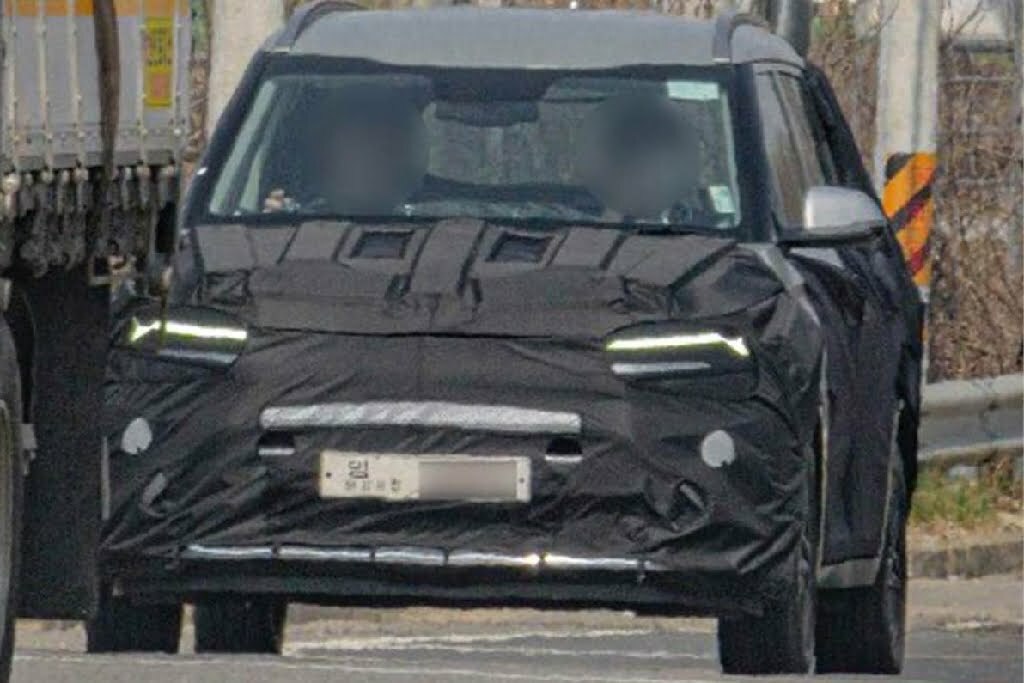 Kia Motors has managed to roll out one hit after the other in India capitalising on the SUV craze and the company’s concentration will continue to be in the UV segment with its future models too it seems. The company is readying an MPV for the Indian market next and this will be a Maruti Suzuki Ertiga rival positioned below the flagship Carnival. The model is reportedly codenamed Kia KY and spy shots of the same recently made it online, giving us our first glimpse of the three-row offering.

The Kia KY MPV test mule was spotted in the automaker’s home market South Korea. The images confirm that the model will be a conventional three-row multi-seater big on space. Previous reports have suggested that the upcoming offering will share its underpinnings with the Kia Sonet but will be about 4.5 metres in length, making about the same size as the Mahindra Marazzo. The model is also likely to be premium in features with LED DRLs, chrome accents and LED taillights with a signature treatment. Also expect to see the brand’s familiar ‘Tiger nose’ grille making it to the MPV and will ride on 16-inch alloy wheels. 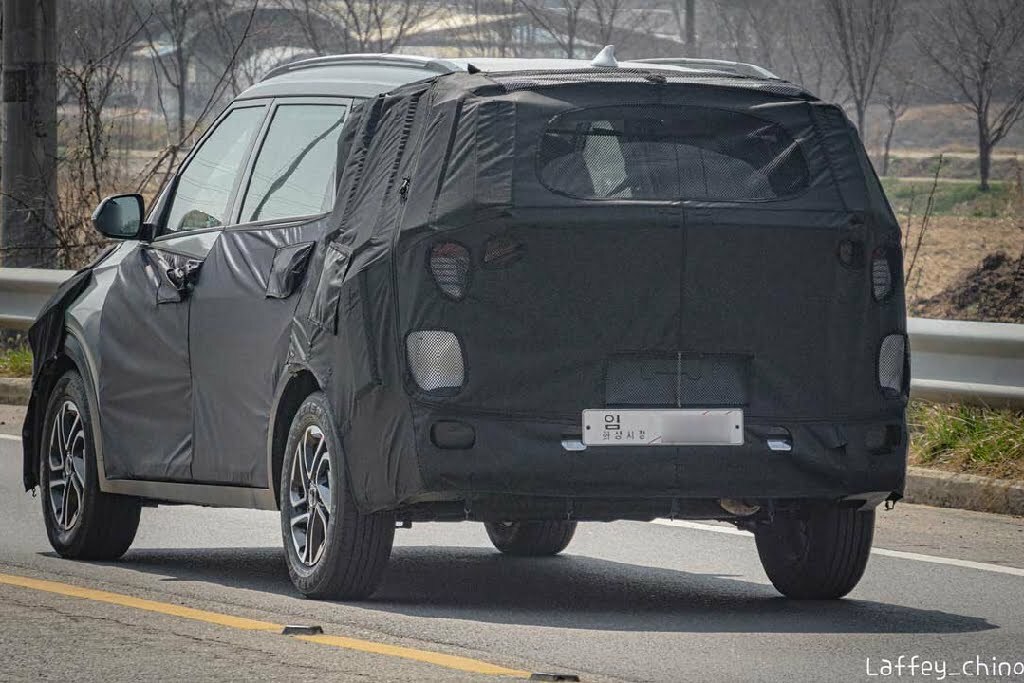 Like other Kia models, expect the new KY MPV to be rich on features with a touchscreen infotainment system, connected car technology, rear view camera, push-button start, cruise control, power windows, ambient lighting and more. Also expect to see the model available in different seating configurations including a six-seater with captain seats and a bench-style second row. Other features on the Kia KY will likely include a sunroof, 360-degree camera, ventilated front seats, and even a air purifier system. We’d also like to see a multitude of safety features.

The Kia KY MPV is likely to draw power from a familiar engine line-up. This will include the 1.5-litre diesel that’s seen on the Seltos and the Sonet. Also expect to see the 1.5-litre naturally aspirated petrol and the 1.0-litre turbocharged petrol as well. Gearbox options will comprise the 6-speed manual, 5-speed manual, IMT and a CVT, taking from the parts bin of the Sonet and Seltos. The upcoming offering will be built at Kia’s Anantapur plant in Andhra Pradesh. 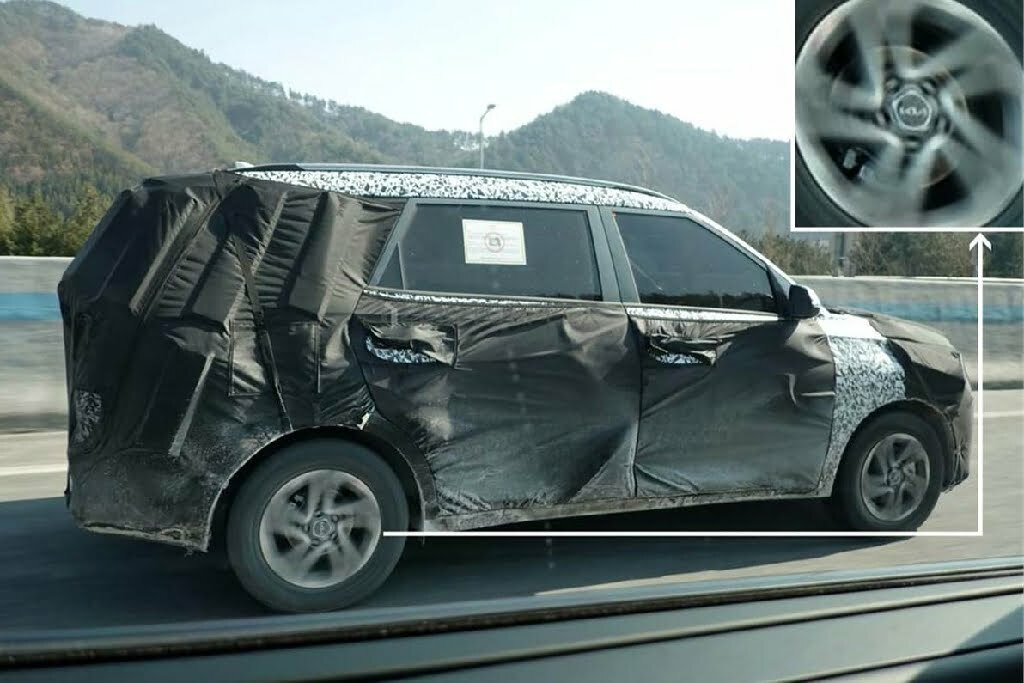 Now, here’s the interesting bit. It’s just not Kia that will bring an MPV. Cousin Hyundai is also planning for a rival codenamed Hyundai KS in the same segment and is likely to use the same platform and engine options. So do expect a Venue vs Sonet or Creta vs Seltos situation again.

There’s no word on when the Kia KY MPV will arrive in India but the model is likely to arrive by early 2022. Hyundai could bring its iteration later in the year.