Know Which Indian Car Manufacturer in 2018 Are Increasing Prices – By What Amount Too! [Updated] 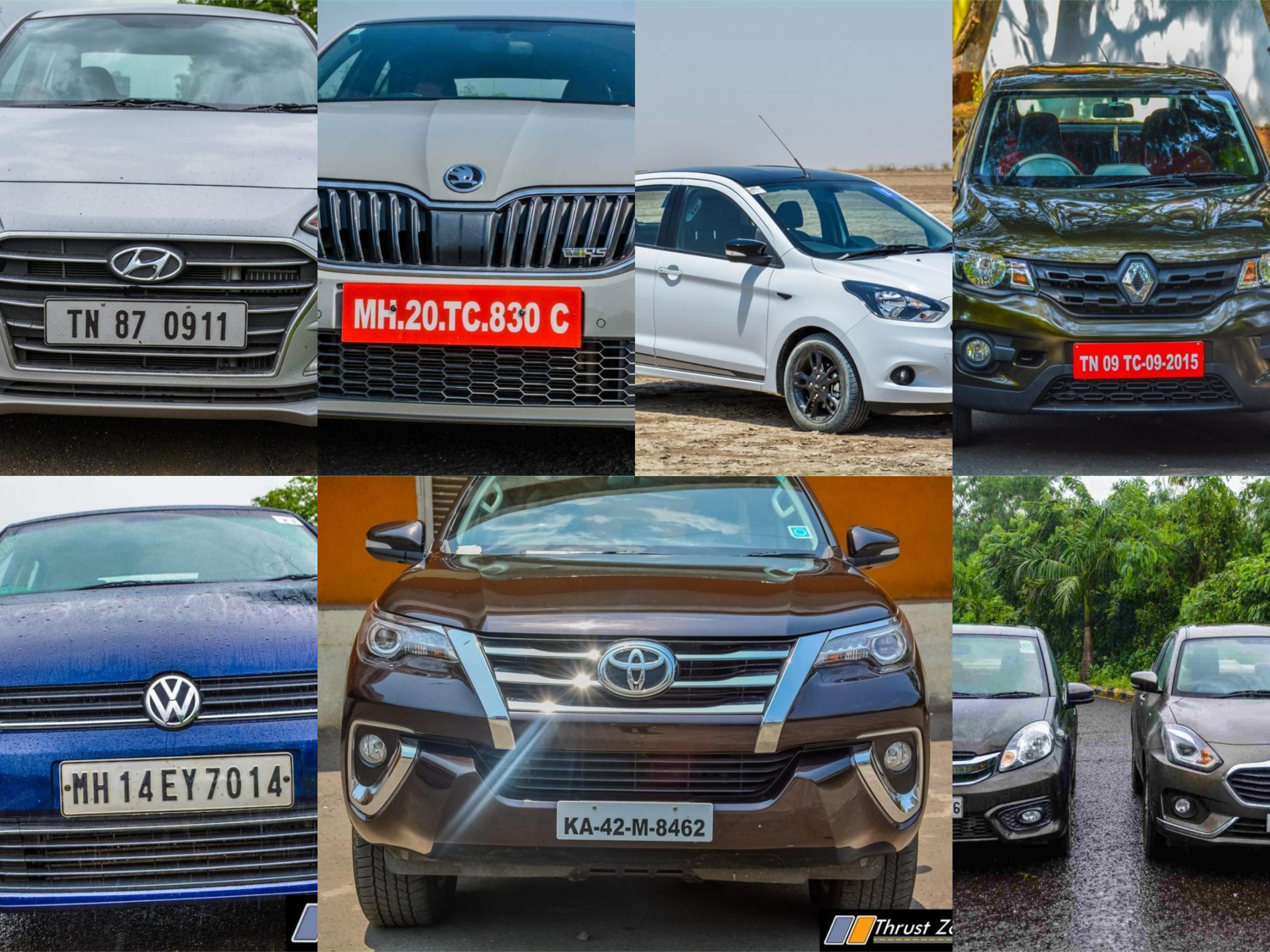 Indian Car Manufacturer in 2018 Are Increasing Prices, but right now the cars are offered in discount and that should continue till early January in some showrooms

The prices would go up by up to 2% across the product portfolio from next month, said Maruti Suzuki. Earlier this week, Tata Motors said it will increase prices across its range of passenger vehicles by up to Rs 25,000.

Mahindra & Mahindra said that it will increase prices across its range of commercial and passenger vehicles from next year to absorb rising input costs by 3%. The revised prices will be effective from January 1, 2018.

Hyundai Motor India today announced a price increase up to 2%. The revised prices to be implemented from the beginning of next year.

Volkswagen India today announced an upward revision of the prices for its carlines effective January 2018. The increase of up to INR 20,000 will be depending on the model across the Volkswagen product range in India.

Honda Cars India has also said it will increase prices of its models by up to Rs 25,000 from January 1, 2018. Also, Skoda Auto India says there is a price hike of 2-3 per cent on all its models.

Toyota Kirloskar Motor likely to hike prices across its models by up to 3% from January 2018. The company considered the price rise after reviewing input and freight costs periodically, which is also a general industry phenomenon. 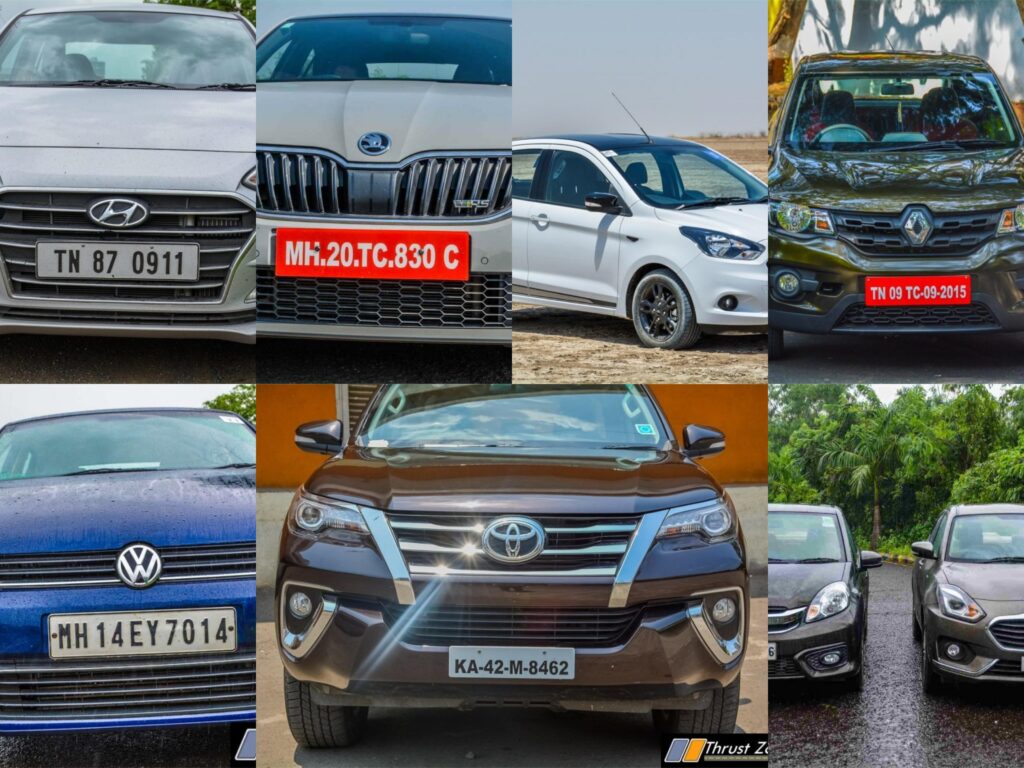 Isuzu Motors India announced an upcoming increase in the prices of its range of Pick-ups and SUV with effect from 01 January 2018. The increase is expected to be between 3 & 4% across the model range. This means that the prices will go up by approximately Rs. 15000/- on the D-Max (Regular Cab – Commercial Vehicle) to Rs. 1 lakh on the premium mu-X (SUV) – ex-showroom. The changes are set to take effect from 01 January 2018.

Renault today announced that it will increase the price of its product range by upto 3% from January 1, 2018. Reasons of the price hike are to partially offset the impact of rising input and freight costs. The price hike will be applicable on KWID, Duster and Lodgy said the company.