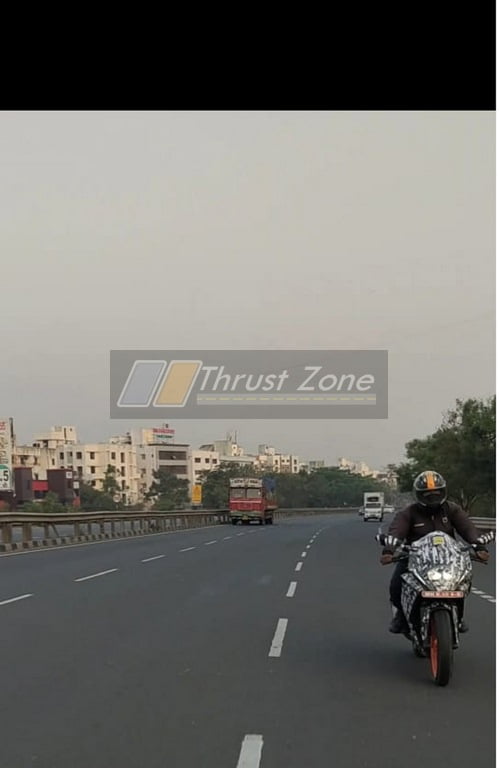 The KTM RC range is due for an upgrade later this year and now leaked images of the new-generation KTM RC series have emerged online again. The previous images from the assembly line revealed the new design language on the full-faired motorcycle. The 2021 KTM RC 200 has commenced production at Bajaj Auto’s Chakan plant and could go on sale soon. The earlier spy shot revealed the front profile of the bike sporting a completely new design. Now the new shots show the side and rear profile quite clearly.

Compared to the razor-sharp and angular styling of the current model, the Next Gen KTM RC 200 will get a flatter face with the larger LED headlamp cluster that still has the twin projector headlamp setup. The fairing looks new as well and is more sleeker than the one on the current version, while the turn indicators are now mounted on the fairing. The bike will continue to sport the orange shade in abundance, but with new body graphics.

In addition to a completely new front design on the Next Gen KTM RC 200, expect to see a revised tail section as well on the 2021 KTM RC 200. But the big change will be in terms of ergonomics. The new RC 200 will sport a new clip-on handlebar that is positioned closer to the rider now for a more upright riding position while the seat height has been reworked for better comfort. Overall, the new KTM RC 200 and the RC range will sport a more comfortable riding posture over the predecessor.

What we can also see a brand new flush-fitting instrument cluster that looks like a mobile/tablet in the front which could have a lot of information on offer including connectivity features such as Bluetooth, turn by turn navigation and more. This could be a TFT screen in 125 and 200 and 390 could get an LCD screen.

KTM will continue using the same 199 cc single-cylinder, fuel-injected motor on the 2021 RC 200, but the engine is expected to sport a number of changes for improved power and torque delivery. Expect the other RC models to retain their sporty identity with the new version, but will be a lot easier on the ergonomics, have more features and a fresh design. We expect the engines to get easier to live with dual radiator fans and smoother engine for less overall NVH. 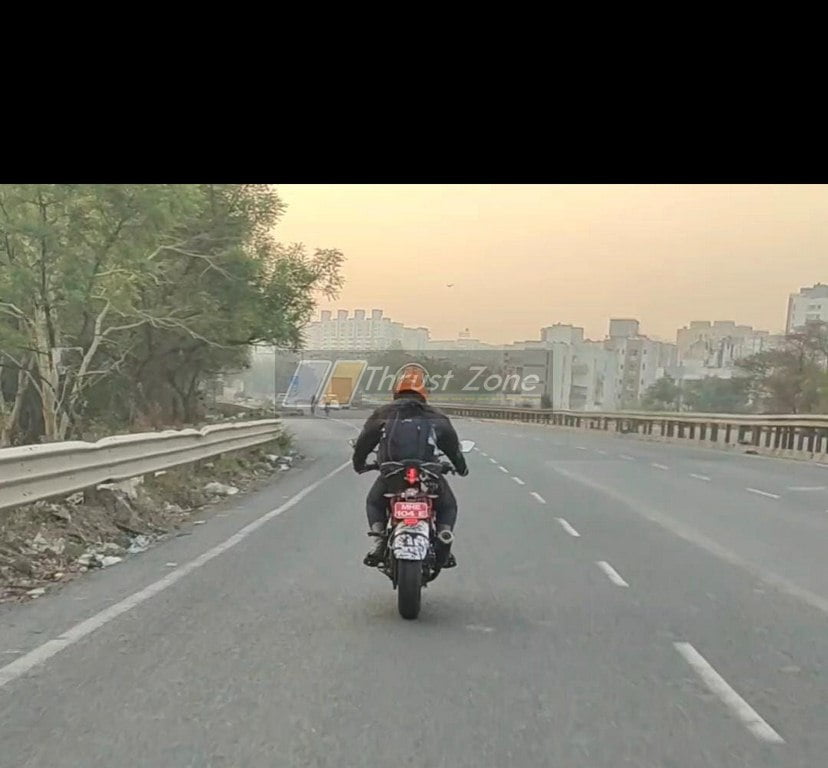 2021 Next Gen KTM RC continue to be an excellent track tool for beginners. Other upgrades likely include a new digital instrument console, new tyres, and more colours too. The KTM RC 200 is currently priced at Rs. 2.01 lakh (ex-showroom, Delhi), and you can expect prices to increase by about Rs. 5000-7000 when the entire new-generation arrives.