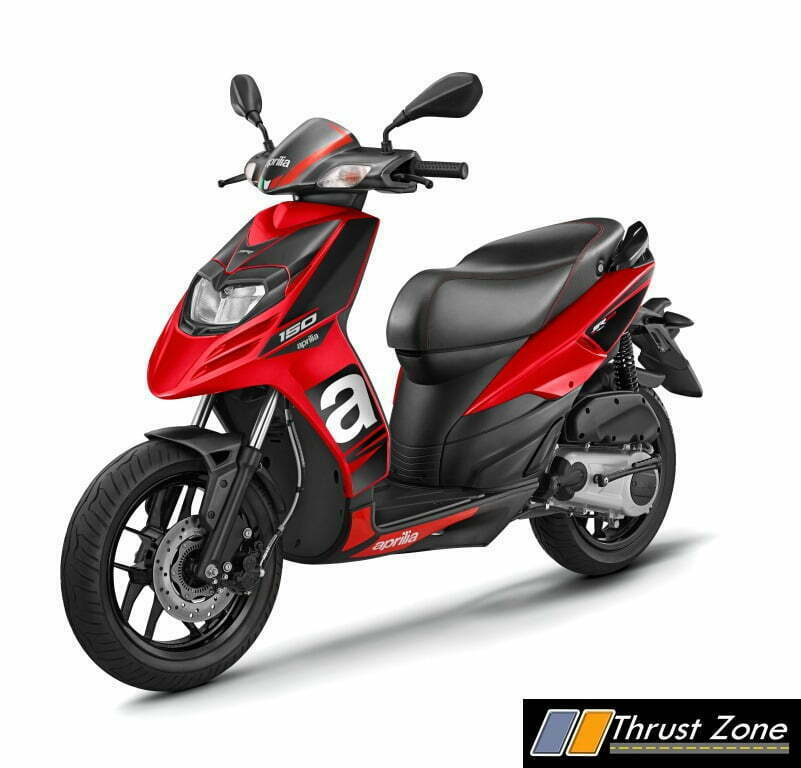 Piaggio India across their range of Vespa & Aprilia scooters have started offering ABS & CBS technology since the start of 2019, ahead of the ruling by Ministry of Road Transport and Highways on safety norm. Piaggio India has successfully implemented Anti-Lock Braking System (ABS) and Combined Braking System (CBS) on all products to ensure enhanced braking system for the best riding experience.

The anti-lock braking system ensures braking without slippage, provides rider a greater control of his vehicle by effectively enhancing the braking performance of the vehicle. Similarly CBS system provides proportional brake distribution between the front and rear wheels thereby increasing the stability of the vehicle. 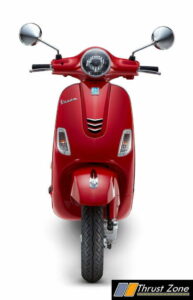 Vespa LX125 has got a replacement in the form of Vespa ZX125 variant which has already started reaching the dealerships. Even the prices of Vespa ZX125 have been out although the official launch is yet to take place. Vespa ZX125 drum-brake variant is priced at Rs 77,481 while disc variant can be had at Rs 81,981 (both prices, ex-showroom). In compliance with the new safety norms, both the variants come equipped with a Combined Braking System (CBS). 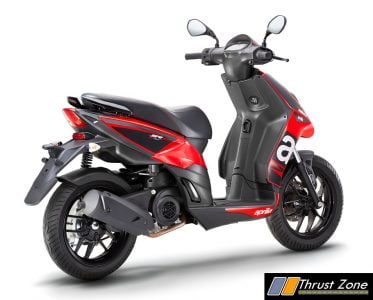 Apart from adding disc brakes and CBS system to the scooter, there hasn’t been any change carried out by the Piaggio. This essentially means that ZX125 is nothing but the rebadged version of LX125. In terms of design, Vespa ZX125 gets rounded design and yellow color suits it exceptionally well.

Other design highlights include alloy wheels and chrome embellished brake lever, grab rails, and mirrors. For suspending the wheels, Piaggio has used hydraulic single arm suspension up front and shock absorbers in the rear. The scooter gets power from the 125 cc engine which puts out 9.76bhp and 10.6Nm of max power and max torque respectively.

The high output figures make it the fastest scooter in its category. In terms of features, there is nothing to write home about as this retro scooter has got a combined braking system, disc brake (front), flat seat, and a part-digital instrument cluster. 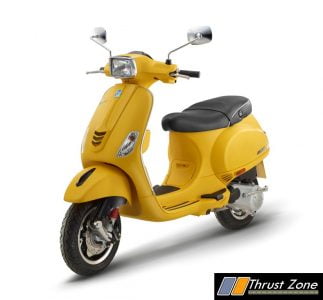 However, its biggest appeal lies in its retro styling on which Piaggio is banking upon. Vespa ZX125 has got a whole host of competitors to fight against with some of the prominent ones are Aprilia SR125, TVS Ntorq, Honda Grazia, and Suzuki Burgman Street. The company is also going to add some new models to its Aprilia range with names doing the rounds include Storm 125, maxi-scooter, and a new scooter targeted at family buyers.