Ola has also announced its third major software upgrade within a year, MoveOS 3. The latest over-the-air upgrade adds more than 20 new features and comes with a bunch of improvements on performance.

Some of the newly launched features in MoveOS 3 will include Proximity Unlock which allows opening the scooter when it senses the key is nearby.

Party Mode, Moods, and compatibility to Ola’s Hypercharger network. With Ola Hyperchargers, users will now be able to charge their scooters upto 50km in 15 minutes, at a charging speed of 3km per minute. 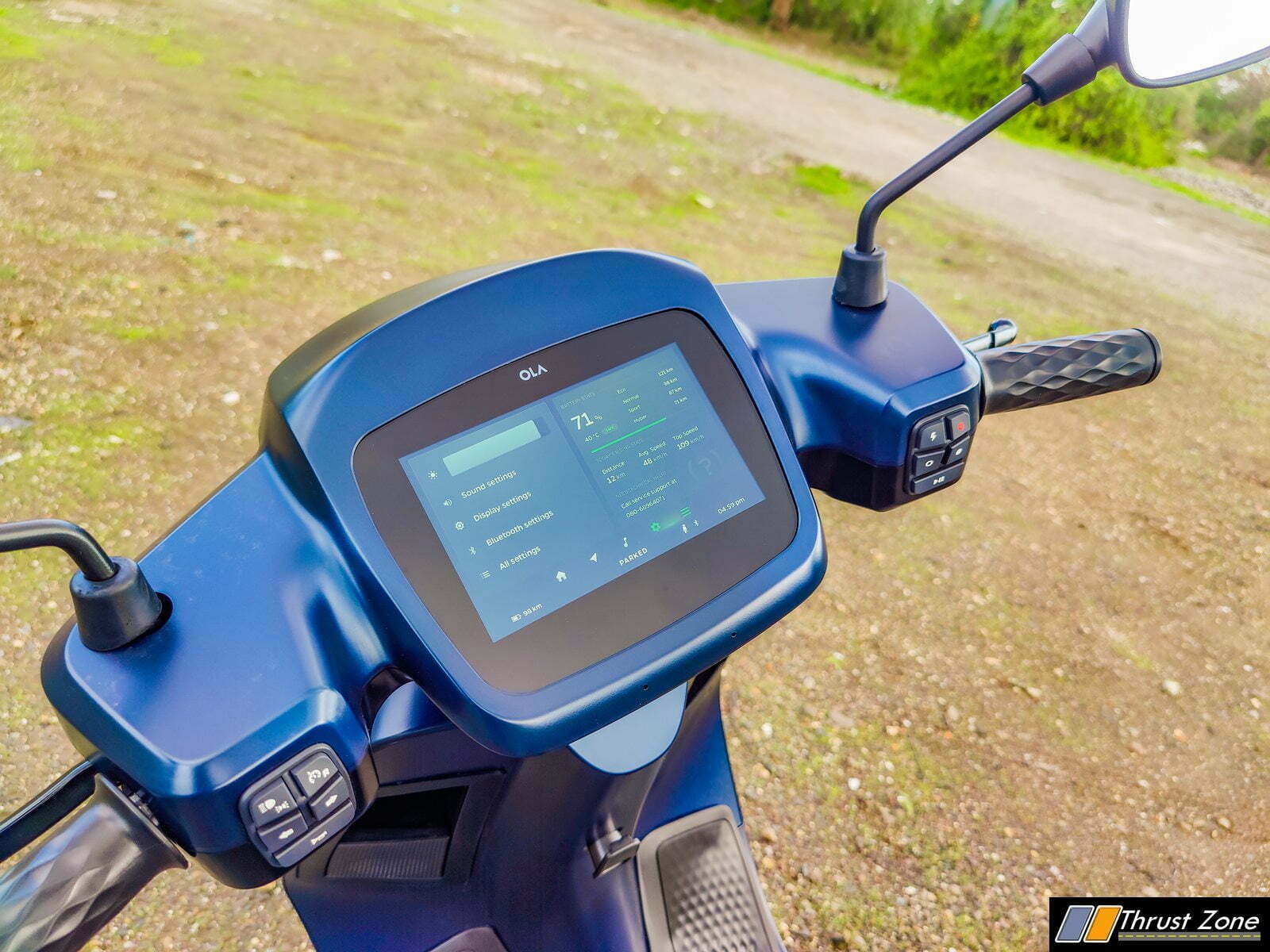 In addition to these, the latest MoveOS 3 update will also introduce many more exciting features such as Hill Hold, Profiles and Vacation Mode amongst many others. Starting 25th Oct, MoveOS 3 beta version will be open to all Ola S1 owners for signups on the Ola website followed by a public roll out by December. You can watch the MoveOS feature videos here.