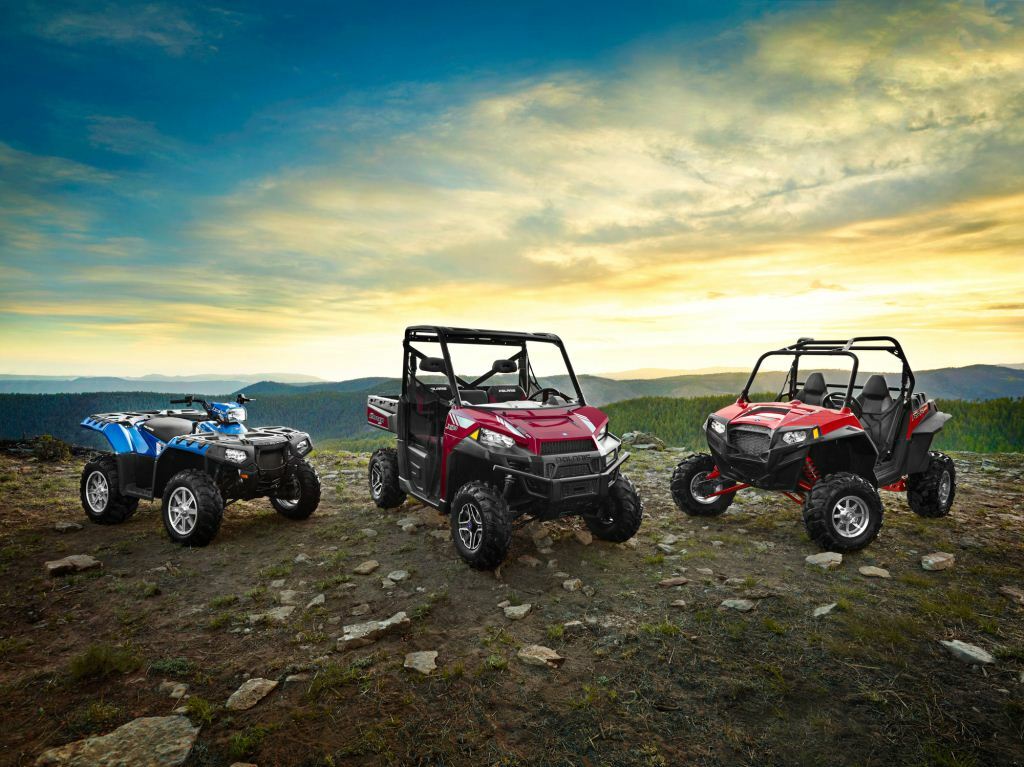 Polaris is mostly known through its sibling companies such as Indian and Victory. However, it has a bigger brand reputation worldwide and is known for its All Terrain Vehicles. The ATV section is catching up slowly and steadily in markets worldwide. ATV were favorite past time of many European countries along with great use of them in United States as well. The ATV can be seen wildly at holiday destinations, beaches and special off-road courses where they can be driven. Reason because, ATV cannot be registered for on-road usage.

Polaris has held many ATV experience zones throughout the country and is finding new customer for its vehicles. To improve all of this it is now started importing ATV from China, where it has acquired a company called Hammer Head. Polaris will be selling these under its name and the price of them when compared to Polaris made vehicles will be half the price. For Example, the Polaris vehicle start at Rs. 5.5 lakhs, but Hammer Head vehicles can be sold at Rs. 2.85 lakhs. The Polaris ATV can cost as much as Rs. 30 lakhs because they are imported completely from USA as CBU units. 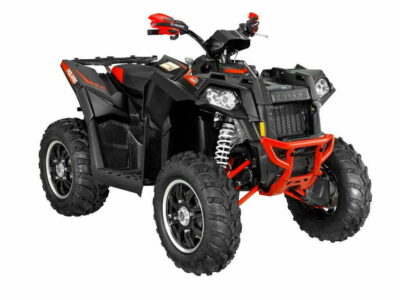 Polaris says the customer base is increasing, the vehicles are finding takers and it also says that the Indian market is price sensitive and hence this move has been made. Polaris says that the brands likes Yamaha and Honda will be making an entry. Suzuki has already made an entry into this area with their recent launches.

Polaris has sold these vehicles to Indian Government institutes like military forces, police, BSF and many more. Polaris has grown by 60% in a market where everyone else has grown by just 20%. Global is ten times bigger where almost 10 lakh units are sold. Current India is just contributing by 1 or 2% and Polaris wants and will get a major share by these continuous moves.