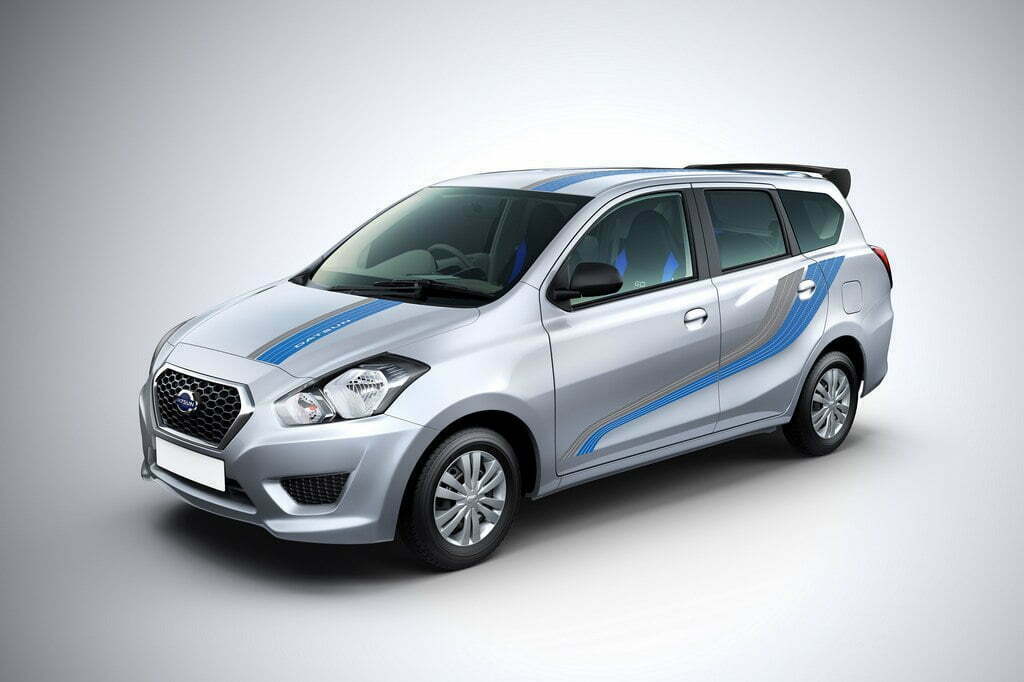 Special Anniversary Limited Editions of Datsun GO and Go+ Launched with a lot of features, making it more value than before

Special Anniversary Limited Editions of Datsun GO and Go+ Launched come with a first-in-segment Ambient Lighting app for mobile phones with which a customer can choose the mood lighting of the car’s cabin to suit his or her taste. Coupled with exterior body graphics, a unique Anniversary Edition badge, and a sporty black rear spoiler on the exterior, the interior features vivid blue inlays on the passenger seats that match the blue trim around the centre console. Additionally, anniversary floor mats, art leather seats, a keyless entry system, Bluetooth connectivity, rear parking sensor, radio and USB connection are part of the list.

The warranty can be extended for both vehicles up to an industry-leading five-year/unlimited kilometres with Free Road Side Assistance. This is making Datsun the first manufacturer to provide unlimited mileage coverage under the extended warranty. Special Anniversary Limited Editions of Datsun GO and Go+ continue to be powered by the same powertrains as before.

Celebrating three years of of the launch of entry level vehicles in the country, Datsun today announced the launch of Special Anniversary limited editions of Datsun GO. The prices start at Rs. 4.19 Lakh and Datsun GO+ starts at Rs. 4.9 Lakh. Both prices are ex-showroom, Delhi. As part of the celebration marking its three years of existence in India, Datsun India will run a social media campaign that invites existing customers to share their interesting stories under the #UnitedByDatsun theme. 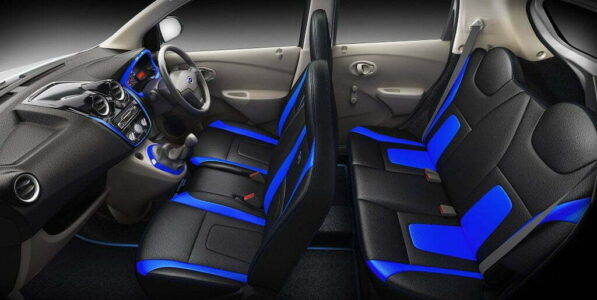 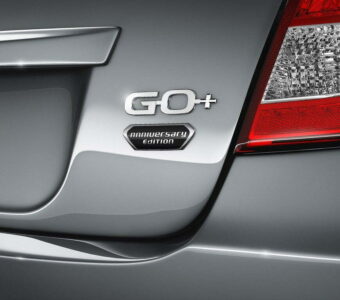 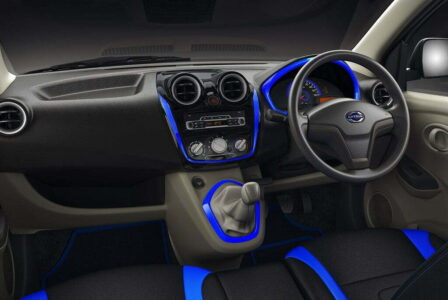 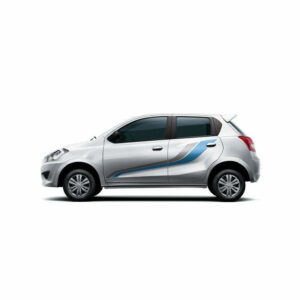