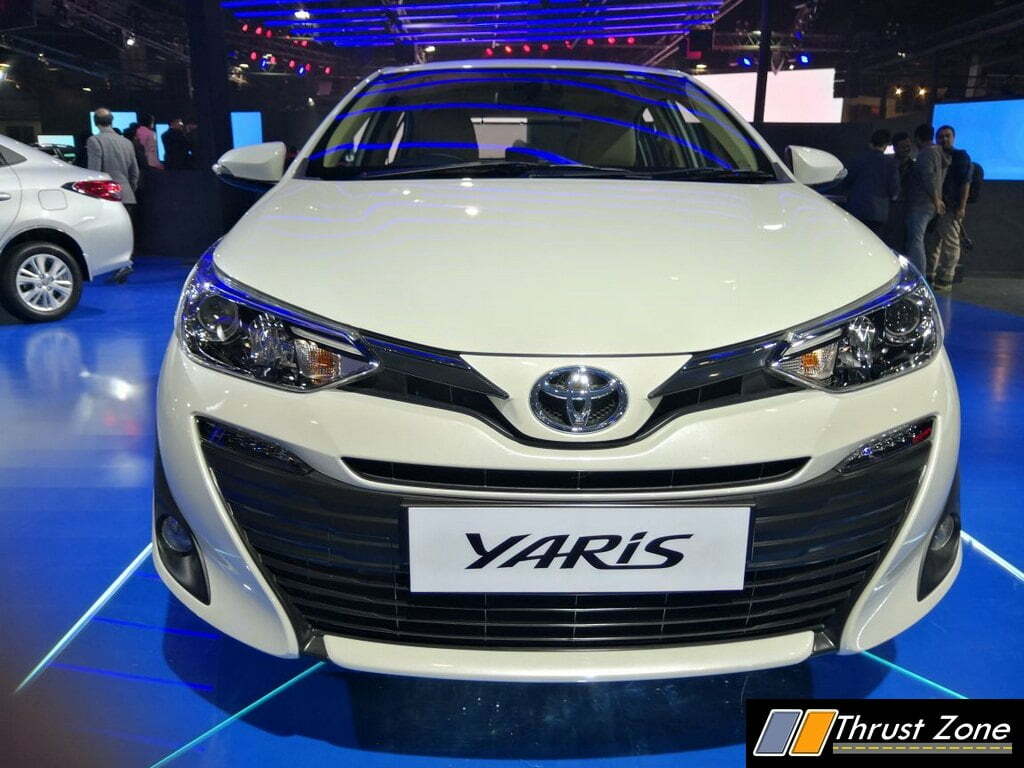 The all new Toyota Yaris, is a four-door classy sedan model, which is being fabricated by Toyota Motors for the oriental markets. When the car first was released into sale in markets like Thailand and Indonesia, like 16 years ago, in 2002. Right now, Toyota is all set to launch its car in India. Currently in its third generation, the Vios sedan will be Toyota’s adversary in the mid faction market. 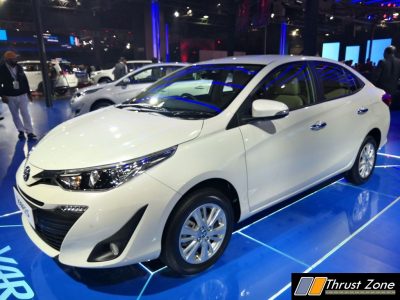 With respect to design, it is well evident that the Vios sedan arrives with a curvy silhouette, chrome garnished grille, sharper projector headlamps, wide air-dam with an outward protruding chin and a set of round fog lamps perfectly accommodated in the sporty front bumper. The car comes with a super-designed side profile that arrives with stylish wind mirrors and integrated turn indicators. The sedan measures 4,410mm in length, 1,700mm in width and 1,475mm in height, and it has a large wheelbase of 2,250mm. It is anticipated that it will get a ground clearance of around 160mm, which is good enough to tackle Indian road conditions. 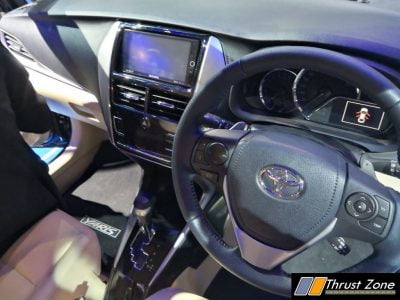 The intricate details about the interiors of the India-spec model of the Toyota Vios, was not much revealing, though it is being judged by the carmaker. The earlier offerings of the car is likely to come with premium cabin space. Toyota is most likely to use high-quality materials for the interior designs teamed up with comfortable upholstery and a well-equipped dashboard.

The Toyota Yaris sedan will be possessing two engine options. The petrol version is expected to don a 1.5-litre VVT-i engine that is sufficient enough to churn out 107bhp of power and 141Nm of torque, while the oil burner is likely to be the same with a stunning 88PS, 1.4-litre D-4D engine that also powers the Toyota Etios. The manual, as well as the automatic transmission version, will be on offer.Petrol is being offered with a CVT and manual gearbox. 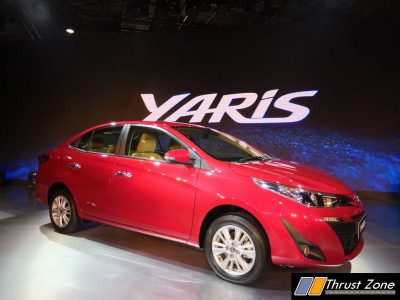 Toyota will unleash the new Yaris sedan in the Indian car market at the 2016 Delhi Auto Show followed by another unveiling towards the latter part of 2016. The car will most probably bear a price tag of 8 – 12 lakhs INR, it is expected to be a deadly combatant to its arch rivalries like the  Honda City, Volkswagen Vento, and the Hyundai Verna.