Volkswagen Ameo DSG Gearbox Continues To Be Unreliable, In One Way Or The Other 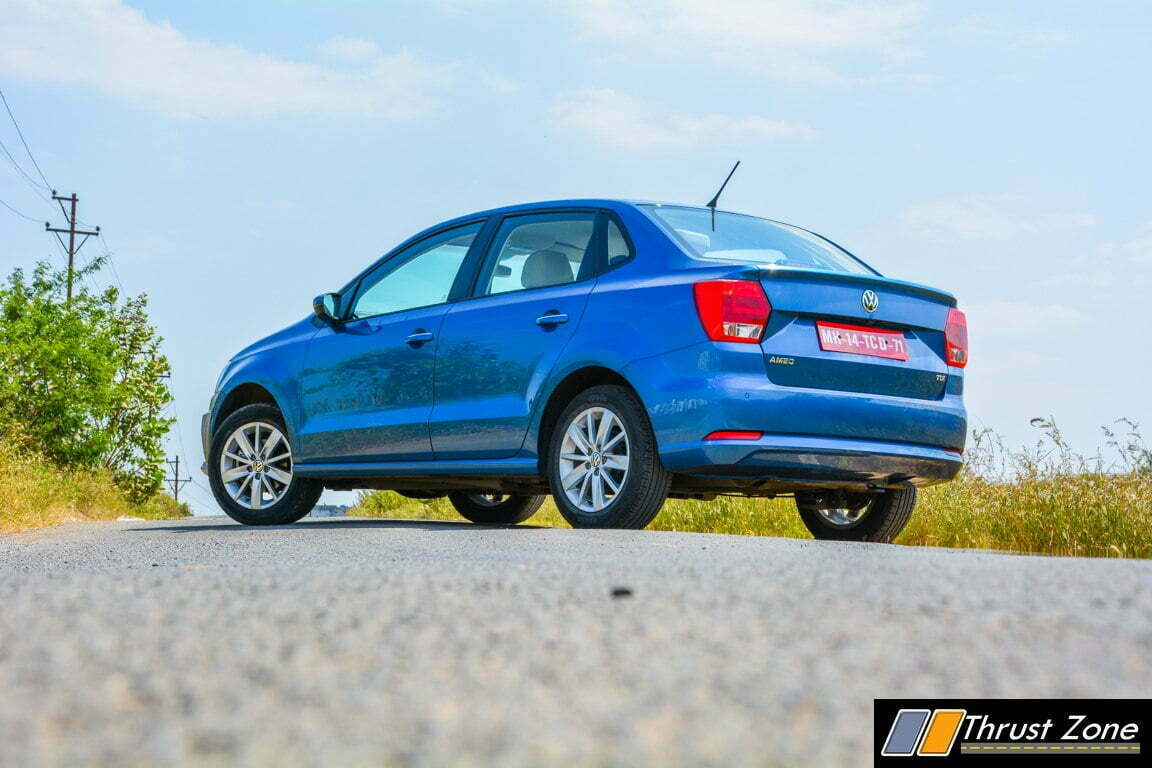 Many must be thinking what can possibly go wrong with a Volkswagen car right? Well we have some news for you. A customer had bought a Volkswagen Ameo the DSG variant and advise everyone never buy that car. Here’s why. Mr. Clint Thomas (owner) is working as an automobile journalist and who was looking to buy a compact sedan. Out of all the cars he had short listed the Ameo. One of his friend who is an expert in used cars told NO! but still, he went on to buy the Ameo DSG. It was good for the first few months and he was very happy. As I said before what can possibly go wrong?

One night Mr. Clint was on his way back home after a late night dinner. He heard a scraping thud in the bottom of the car. Even though he knew that it was just a minor belly scrape he decided to stop the car and check. The moment he was that there is oil leaking he called the 24-hour roadside assistance but unfortunately there was no response from their side. So he assumed that there could be no support after midnight he decided to push the 1184 kg car to a safe corner and go home. Thoughts of the DSG gearbox being damaged gave Mr. Clint a sleepless night because it would cost a bomb!

With great difficulty, he got the car to the dealership and to his surprise and shock the mechanic said that there was a small crack at the edge of the mechatronics unit casting and it would cost him Rs. 1.2 lakhs to replace the unit. In spite of him writing to Volkswagen to repair the part but not replace it, they did the exact same thing of replacing the unit and charged him Rs. 1.2 lakhs that too after 30 long days. This is a minor damage and could have been done at a much cheaper rate but he had to shell out so much and left a huge dent in the family’s finances. Replacing not reparing is something all dealerships worldwide do which is trend not right from customer point of view in developing countries. 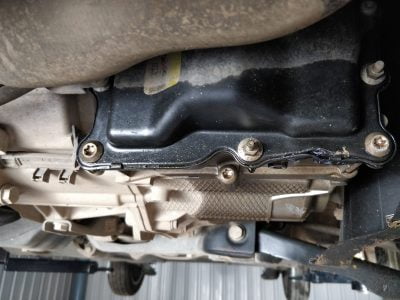 Honestly, the car is a better alternative to other compact sedans in the market but the after sales continue to be sub par since day one. The first thing was that Mr Clint was charged a bomb, the second thing is that the car was left unattended for a day almost in spite of having 2 dealerships nearby, and third was that it took 30 days to replace the faulty part despite having a regional office in Bangalore. Finally but most importantly Mr. Clint is asking as to why is such an expensive part placed at such a vulnerable location and that to without any underbody shield to protect it?

It is high time that Volkswagen does something about this and provide a better customer support. One does keep in mind high cost despite buying and maintaining a Volkswagen, but there should be a goodwill followed from the company end to all its customers and provide lower body protection for all its cars as it has parts which are 10% of the car’s price hanging low and ready to get damaged.

THE MECHATRONICS BOMB!“Do not buy a Volkswagen, you’ll regret it,” a used car-expert friend of mine tried to dissuade…