Volkswagen Petrol Engine To Be Equipped With Particulate Filter 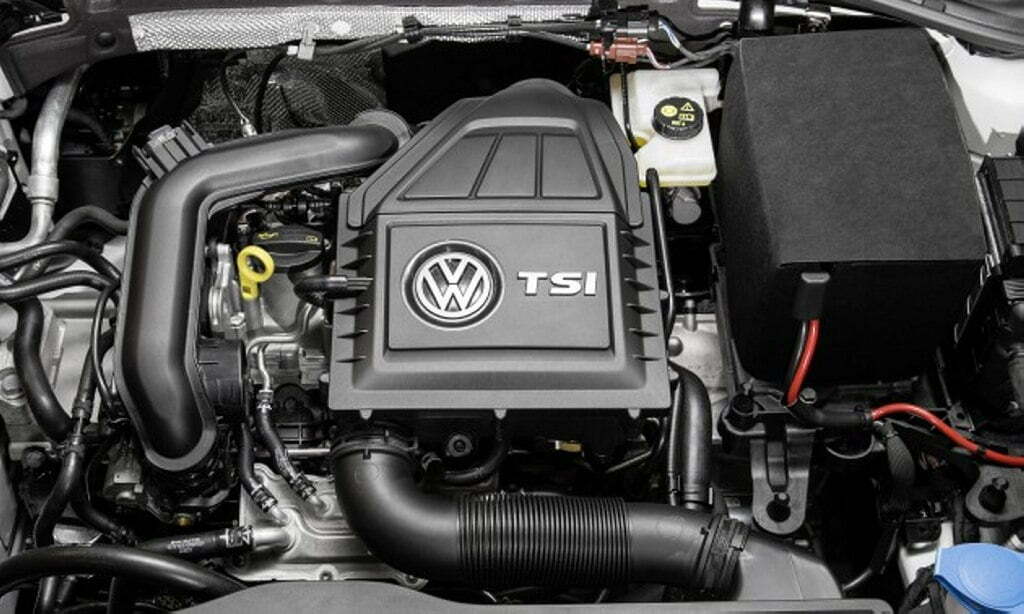 There is no denying that the Volkswagen was hit hard with the diesel engine emission scam. The Volkswagen has lost a lot of money and good will in this act. Volkswagen has already rolled out the way they plan to get this problem solved. Get a software map along with a slight change in air filter box made sure they comply with all necessary emission. All of this is done without sacrifice on fuel economy and performance. Now, Volkswagen Petrol Engine will be equipped with the same.

Volkswagen now does not want to take any chances with petrol engine emissions as well. Hence, the brand will not be equipping the new petrol cars with the same Particulate Filter that were first seen on diesel engine cars. The Particulate Filter are quite powerful at what they do. They are the single thing that can turn a Euro 5 car into a Euro 6 car with a small remap. Volkswagen is making sure to do the same with petrol cars and hence will cut down on emissions vastly. 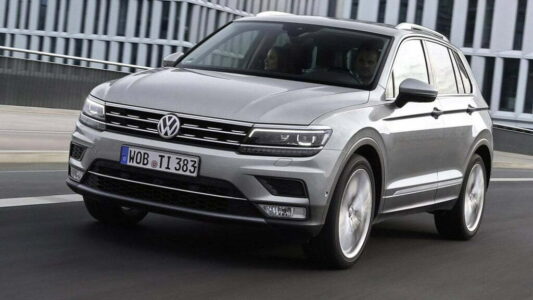 The first vehicles to get these feature would be the new VW Tiguan and the new Audi A5 that are set to be launched in 2017. Volkswagen will first equip engines such as the TSi and TFSI engines with gasoline particulate filters. The engines that will begin with this procedure with the 1.4-litre TSI engine which will be seen in the new VW Tiguan and the Audi A5 in June 2017. 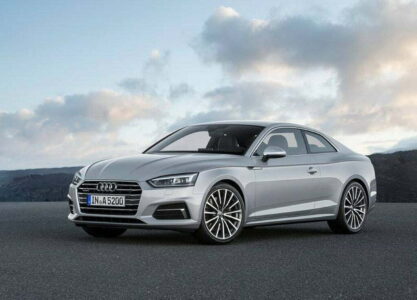 The filters are designed to trap the leftover particulate matter created by internal combustion whether its diesel or petrol. Volkswagen has been using this technology from the year 2008. Petrol engines emit less particulate matter than diesel motors, However research claims that the small quantities can be harmful for human beings and environment.