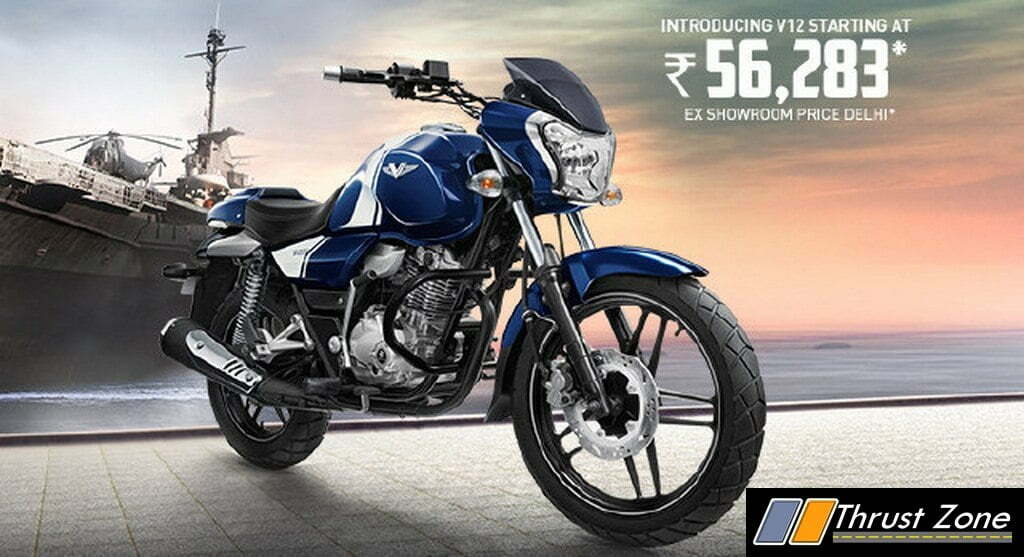 2017 Bajaj V12 BSIV (125cc Vikrant Motorcycle) has been launched specs, images and other details are out

Bajaj after introducing the invincible civilians to the country at an even today announced the rumors and confirmed our exclusive story of the past that a motorcycle based on the V platform is coming. We told you before that the motorcycle isn’t going to be higher in capacity but lower. 2017 Bajaj V12 BSIV is a 125cc motorcycle that has hit the market already and is available for booking and buying from November 2016. We now have details that we can share with you.

Bajaj V15 looks identical as the V15. We see the same V15 muscular tank, predator inspired headlamps and the rear tail-piece to be minimalist. The large chunky tyres, the double spoke alloy wheels along with the similar (large) exhaust will come with the bike. Expect new color to be offered along with existing options to make sure the motorcycle stands out.

We will see the double cradle frame here along with telescopic front forks and dual shocks with gas charged canisters at the rear. The tyres are set to be slimmer than the current version by a small margin to boost acceleration and fuel-efficiency numbers while retaining the solid feeling. A disc brake is standard on the V12. 18-inch front wheel and 16-inch wheels continue. Sadly, Bajaj is offering tube tyres with the motorcycle.

The 125cc is set to make around 10.5 PS of power and 11 Nm of torque from the air-cooled 2-valve engine. The power delivery should be the same as before. The engine will offer lots of low and mid range torque with a little bit of top-end power that goes best with this motorcycle. Something we saw with the V15. Expect a 4/5-speed gearbox with the motorcycle.

A 35w lamp is provided in the headlamp as for now, which is lower than the V15. ABS and CBS won’t making it to this bike anytime before 2019. Features list includes the speedometer fuel gauge which turns red when it is low and apart from the usual tell-tale lights such as high beam, neutral light and battery indicator.

Read this too: V12 RIDDEN AND REVIWED! CLICK HERE 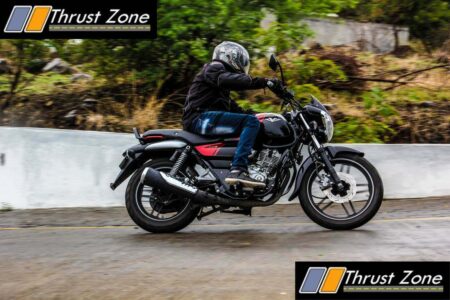 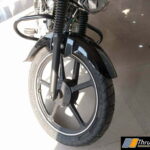 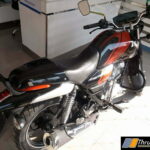 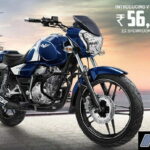 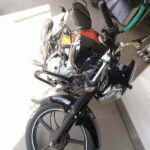