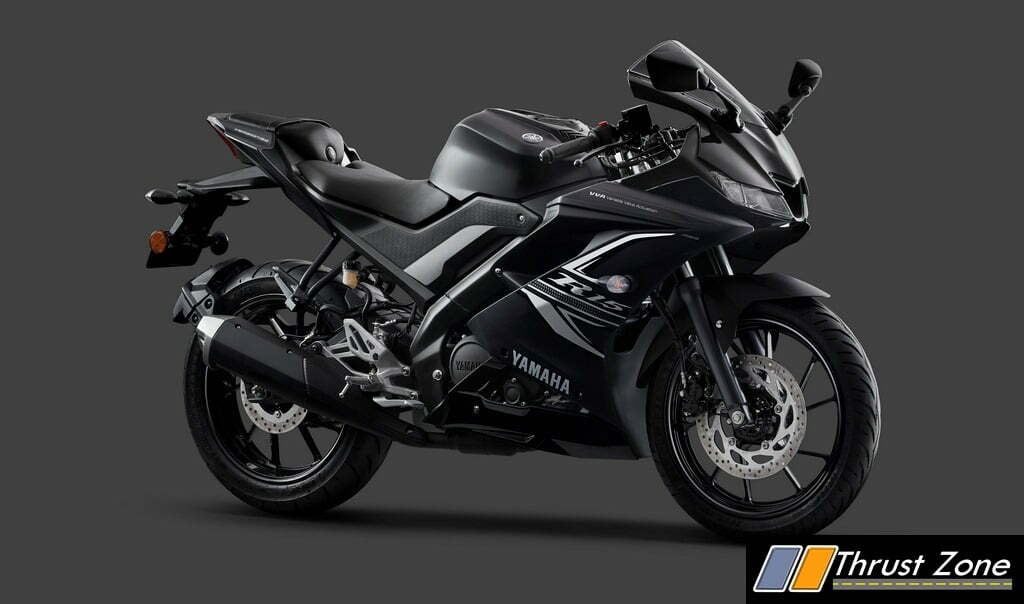 India Yamaha Motor has introduced 2019 with the introduction of dual channel ABS enabled YZF-R15 Version 3.0 in India today. Yamaha YZF-R15 Version 3.0 was launched at the Auto Expo 2018 and has gained enormous admiration from Yamaha loyalists as its first year sales doubled up the targeted production.

With the launch of the new dual channel Anti-Lock Braking System (ABS) enabled YZF-R15 Version 3.0, Yamaha has pioneered the industry by introducing the first 150 CC class model that has dual channel ABS. The motorcycle will hit the Indian roads with an all new Darknight colour along with Thunder Grey and Racing Blue while retaining all of its original features like VVA technology and A&S Clutch along with a dual channel ABS. 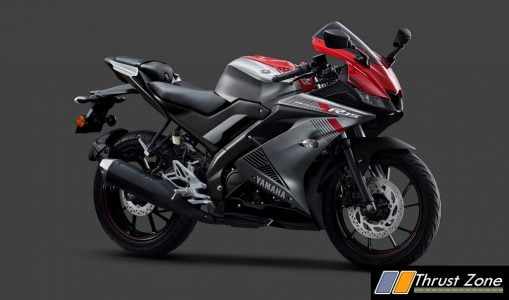 The dual channel ‘Anti-lock Braking System’ (ABS) technology comes with adjustable fluid pressure which will further be reliable to ensure immediate braking on slippery roads. It is armed with a powerful 155 cc engine with high compression ratio resulting in maximum 19.3 PS power at 10,000 RPM delivering a torque of 14.7 N.M at 8500 RPM. With its weight (wet) of 142 kg and a massive 170 mm ground clearance, the new YZF-R15 (Version 3.0) with dual channel ABS gets a stylish look from its fully digital instrument console, LED head and tail light and an added ABS logo. 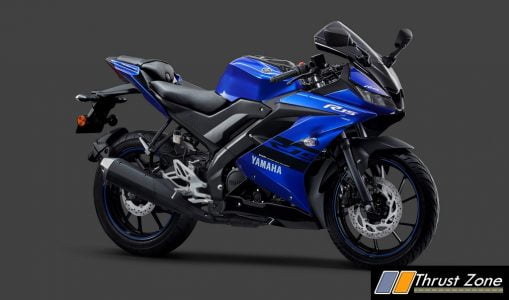 Read this too: YAMAHA R15-S has been roadtested, new version!

Read this too: Yamaha R3 vs rivals on paper

All New 2020 Ford Explorer Unveiled – Know All The Extensive Changes