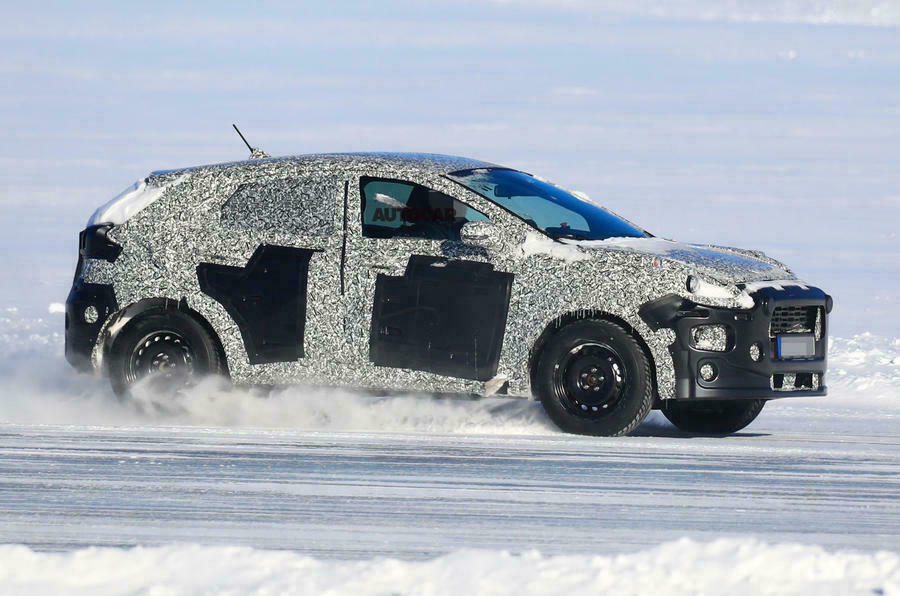 The replacement for the Ford EcoSport is on its way. The American carmaker is expected to launch new EcoSport in 2020 as the prototype of the SUV has been caught testing abroad with a heavy camouflage. To conceal the identity, Ford had utilized the bodywork of Fiesta hatchback on the test mule; however, the raised suspension with generous ride height gave away the SUV’s identity.

As of now, it is not clear whether the Ford will continue with EcoSport nameplate or use an altogether different name for the SUV. In terms of design and style, the upcoming SUV will be similar to the global model of Fiesta hatchback.

Once launched, the replacement of EcoSport will be the smallest SUV in the stable of Ford. The conscious decision of having design similarity between new SUV and Fiesta hatchback will result in huge cost-saving for the company. This will allow the sharing of the platform, components, and other bits, resulting in making the SUV more price competitive. This is especially beneficial in the case of the Indian market due to our high sensitivity towards the price.

Along with the platform, the upcoming SUV is also expected to share the range of engines and transmissions with Fiesta hatchback. We guesstimate that the popular EcoBoost petrol engine will also be part of the package. The transmission option in the new SUV will be both manual and automatic and it will feature front – wheel drive architecture. Also, Ford could offer the all-wheel-drive system in the top-of-the-line variant of the SUV. 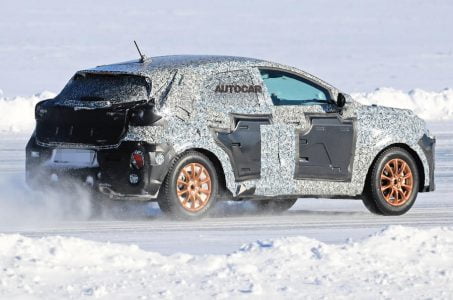 Just so you know, the current model of Ford EcoSport in the Indian market is competing against the likes of Maruti Suzuki Vitara Brezza, Tata Nexon, and Honda WR-V among others. The EcoSport is priced in the range of Rs 7.82-11.89 lakh (ex-showroom, Delhi).