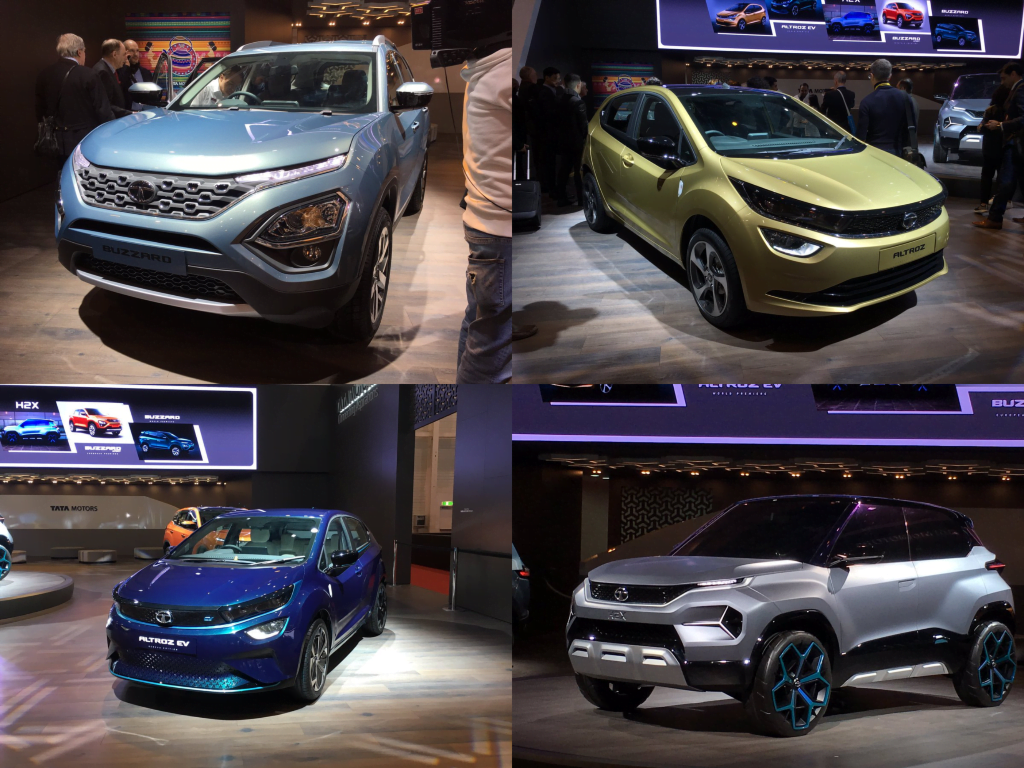 Tata Altroz, H2X, Buzzard and Altroz EV drops jaws with their design as they promise to deliver value and performance when they come to the market, make it enchanting proposition in the future already!

Let’s jump to some points quickly. All these four cars. Be it the EV, premium hatchback, the Mini SUV aka the Micro version of the Harrier and Buzzard and the Buzzard itself, which is the 7-seater version of the Harrier look really amazing. All these cars have similar traits seen in Tata cars which is stunning design inside out and tonnes of features along with segment best ride and handling will be offered. Let’s look at the possibilities of what can be offered with these cars here. 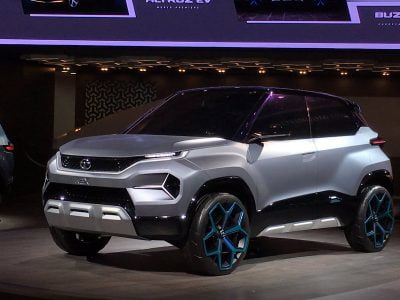 Tata H2X aka Horbill: Clearly, this it the Maruti Ignis and Mahindra KUV 100 fighter that is coming out of the Tata stable and it is the Harrier’s Mini-Me version. The design at the front takes inspiration and the same can be said about the rear. The interior will offer good space and the highlight will be the compact dimension, spacious interior and a bit more ground clearance to tackle every day bad roads. The engine is going to be a 100% petrol offering. Diesel is on the way out of Tata Motors lineup which falls in the sub four meter category apart from the Nexon. Launch will happen within two years from today’s date. 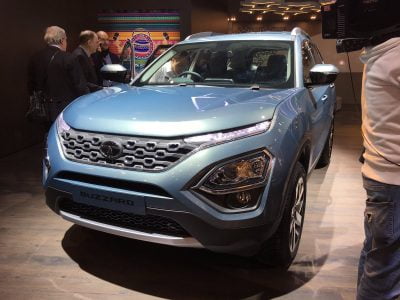 Tata Buzzard: The 7-Seater SUV has gone surgery in the back and has emerged to be looking like Mercedes GLS India cousin from Chakan, Pune. The front remains the same and rear to a large extent as well. The side profile has gone through changes and gets bigger, wheels more glass area at the rear, roof rails and raised roof line instead of the coupe design of the Harrier. Same diesel engine as the Harrier or may be Tata’s own engine by March 2020 is expected to launch with an automatic diesel engine combination as well. 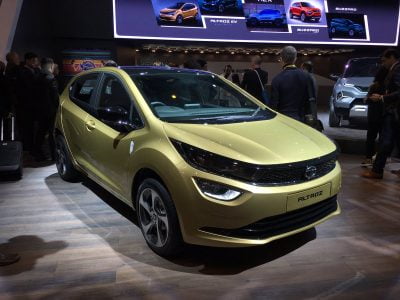 Tata Altroz: The Hyundai Elite i20, Maruti Baleno and Honda Jazz rival has set a benchmark and is truly looks like a global product. The four meter hatchback is a premium one, techncially, replacing the Bolt in the lineup. The swoopy design, massive glass area, rear door handle fixed above, large 16-inch wheels make the car look nice. The headlights on the car take inspiration from the Hexa which makes this car look quite sinister. The tail-lights come from the Harrier. Petrol engine, hybrid-petrol and EV are powertrain options. Stay tuned for this launch as it should happen in the next two months from now. 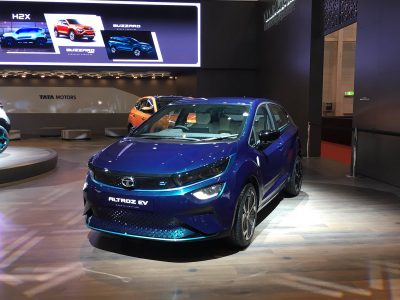 Read this too: Tata Hexa Review

Read this too: Tata Tigor Review

Read this too: Tata Nano Hybrid

Read this too: Tata Harrier Details

Read this too: Tata Tiago One Lakh units sold

Read this too: Tata Ultra Trucks

Read this too: Lockheed and Tata getting together

Read this too: Tata Hexa Accessories