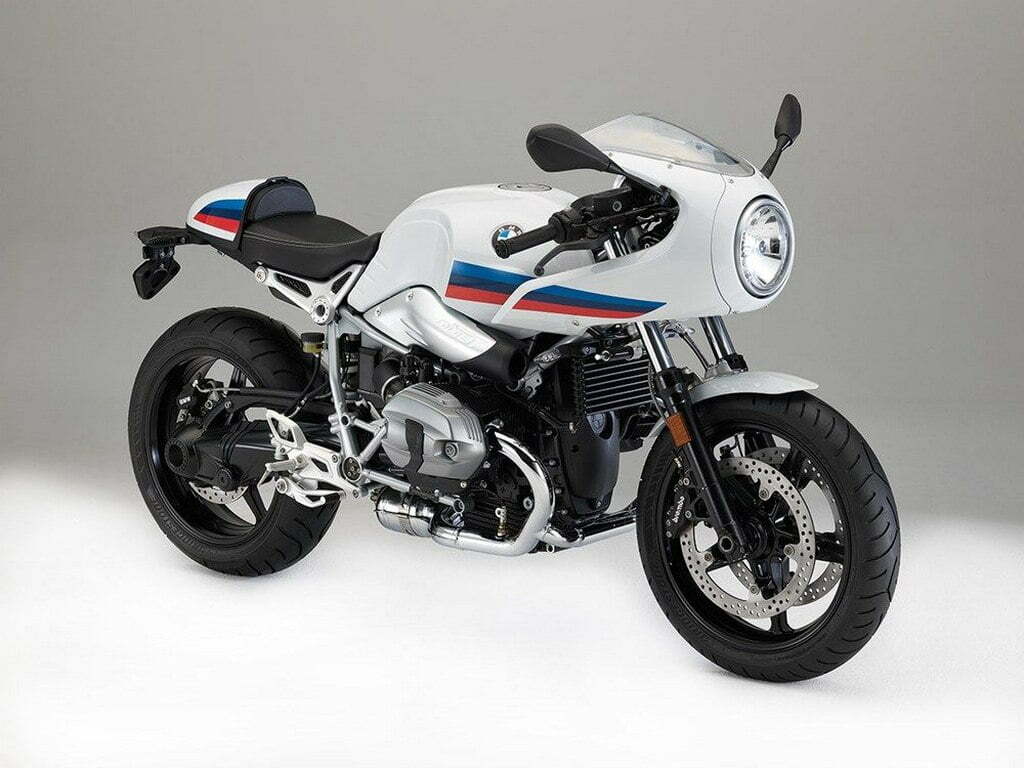 BMW has stuck the chord so hard with these range of retro-modern motorcycles that it doesn’t seem to end when it comes love for these things from manufacturer and customer end. The R NineT are set of motorcycles that are so custom-happy in every way and despite that BMW itself comes up with various forms of it. These two new motorcycles are aching-ly gorgeous motorcycles to come out from the Bavarian factory.

Based loosely on the Scrambler variant that came last year. The styling is similar as parts have been shared. However, did deeper into nerd stats and you can see cheaper spec units to make it more accessible.The new Racer and Pure have conventional forks and four-pot Brembo front brake calipers instead of the upside-down Öhlins and radial-mounted Monobloc calipers found on R nineT. Both continue to get the 1170cc air-cooled boxer-twin engine that is heart and soul of the range, which keeps it going. The engine ends up making 110hp and now meets Euro 4 emission standards. Euro4 compliance comes from a new engine map and a larger catalytic converter.

The motorcycles share the ‘modular’ tubular steel frame of the Scrambler stays. However, the rear subframe can be removed if you don’t want a pillion. These two motorcycles end up ditching the 19-inch front wheel in favour of more road-oriented 17-inch cast-alloys at both ends. You can get the wire-spoked an option. Stainless steel two-into-one exhaust which are upswept come to both these motorcycles. The Racer variant has a polished finish on it meanwhile the Pure’s is brushed aluminum effect. BMW’s traction control and ABS is standard with these motorcycles. Did we mention both have perfect color schemes on them and the Racer in MotoSport livery looks superior than anything else in the market? Yes it is!

2017 Honda Fireblade SP2 and SP At Intermot Is Going To Be Worth EVERY SINGLE PENNY!