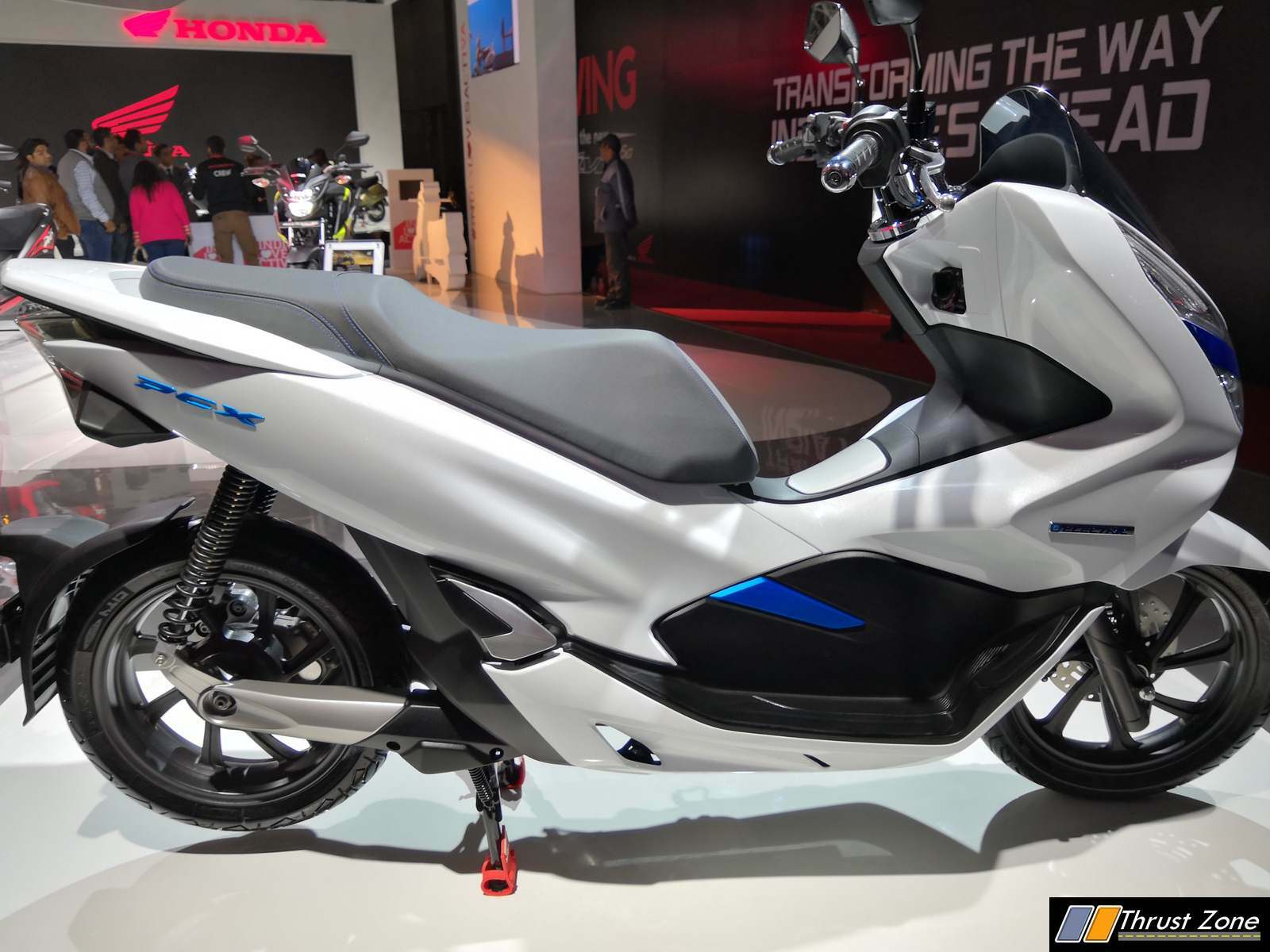 On Friday, the renowned Honda Motorcycle & Scooter India announced about the preview of their transformative local and international product line-up for 2018 at the Auto Expo, which is to be held at Greater Noida. Honda is also planning to display its latest electric vehicle (EV) concept, the PCX Electric scooter. The concept will also be making its first-ever appearance in the desi country right after its international debut at the Tokyo Motor Show, held during the year of 2017. Today it is finally here at the Indian Auto Expo 2018.

The PCX Electric is meant for urban environs and is 1,923mm long, 745mm wide and 1,107mm tall. The PCX electric scooter is powered by a 1.33hp electric motor and gets a detachable lithium-ion mobile battery pack named Honda Mobile Power Pack, which has been developed independently.

PCX Hybrid and PCX Electric both exists. It possesses an independently developed hybrid system that uses a high-output battery and ACG starter to assist the internal combustion engine. However, for now, India gets a PCX electric. 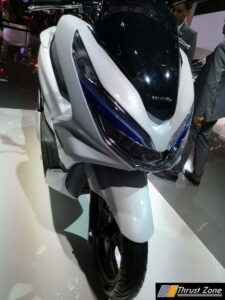 Right on the product side, the Honda 2 Wheelers India will be showcasing a new models for India, which are 11 in number altogether, and it is also the first ever-highest number in the Indian Auto Expo. Honda will also be unmasking the brand new motorcycle for FY18.

This also comprises of Honda’s last commitment for 2017-18, right after the CLIQ, Africa Twin and the Grazia. It will also be a brand new motorcycle for the following annum and it is expected that the company will hike up the number of customers for its brand. The theme of Honda 2 Wheelers India is very much interesting and it is named “Transforming the Way India Rides Ahead”.  Exactly at the 14th Auto Expo, Honda will be letting the debut of its exciting product line-up for 2018. 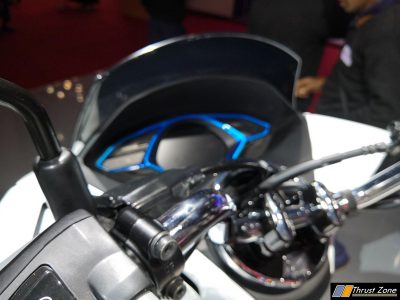 The pavilion is also displaying Honda’s responsibility to widen the possibilities of mobility and safe travel.Still now, the company is maintaining its work and nature of continuously introducing innovative products ahead of time. The branded Honda pavilion will also be displaying for the first time, a total of 10 new exciting upgrades for the new annum of 2018. It will also be showcasing 6 domestic production two-wheelers and 4 international fun bikes.

The pavilion is also displaying Honda’s efforts into redefining the future of mobility by giving visitors an opportunity to experience the undisputed R&D strength of Honda and also the exciting future of the world’s biggest two-wheeler company. The Honda 2Wheelers India will also be pompously celebrating the legacy of the iconic Activa, which is the country’s most loved two-wheeler, with a special showcasing of all the generations of Honda Activa released by the company for the past 17 years.