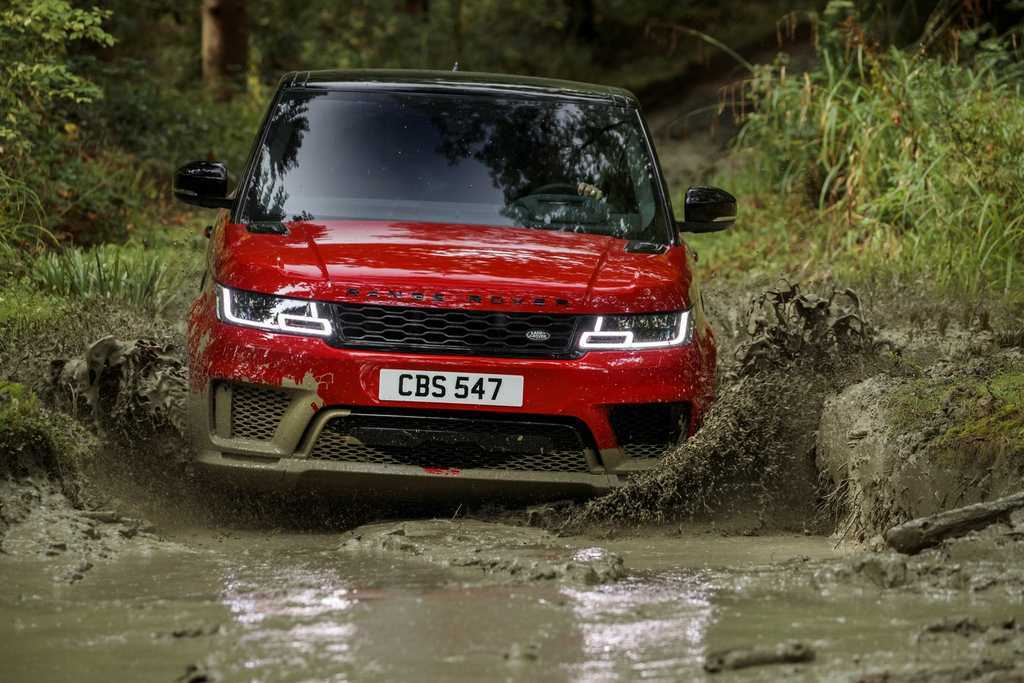 Land Rover is celebrating the one-millionth sale of the Range Rover Sport. Sold in December 2020, the occasion is being marked with a commemorative film highlighting just some of the famous landmarks this ultimate luxury performance SUV has encountered over its 15 years in production. The landmark film is available to watch here.

The Range Rover Sport made its debut in 2005, with the current second-generation making a spectacular entrance in New York City in 2013 with the assistance of actor Daniel Craig. Its dynamic breadth of capability has been showcased across the globe, setting a new record in its launch year on the Pikes Peak Hill Climb course in the USA and then setting the fastest recorded crossing of the Empty Quarter desert in Saudi Arabia. In 2018, the Range Rover Sport completed a world-first for a vehicle driving up the 999 steps to renowned landmark Heaven’s Gate in China. 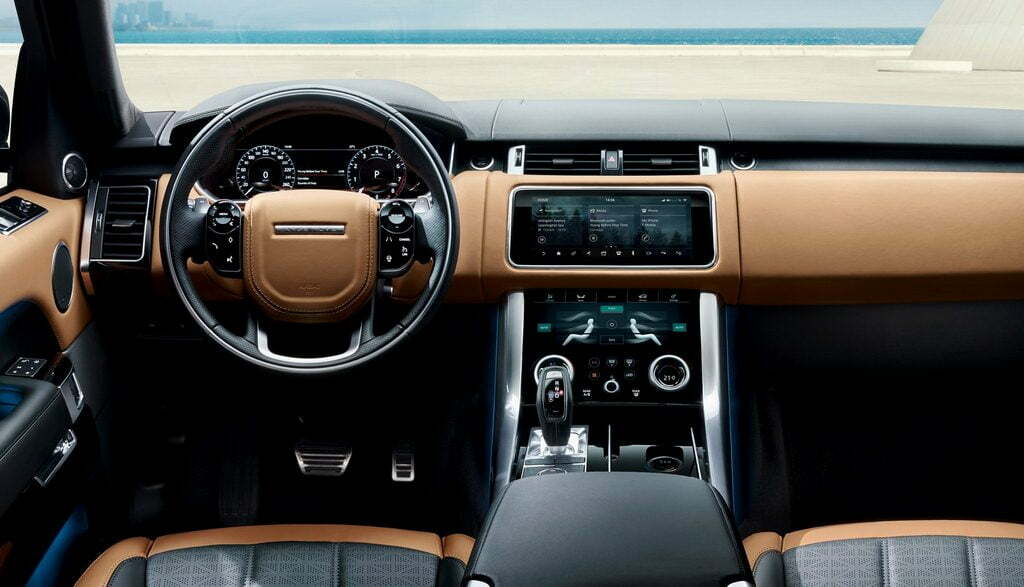 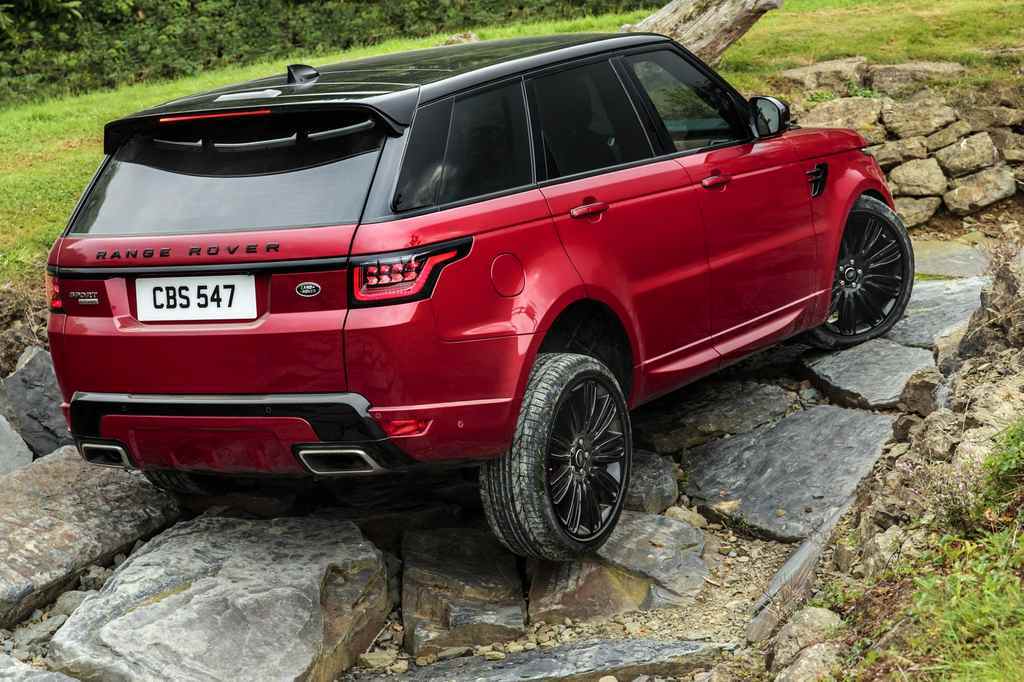 Read this too: JLR India beats Audi India in sales/a>

Read this too: Art of Performance Expirience

Read this too: 2020 Jaguar XE Launched in India

Read this too: 2021 Jaguar F-Pace facelift

Read this too: Jaguar F-Type Facelift 2021 Launched in India /a>