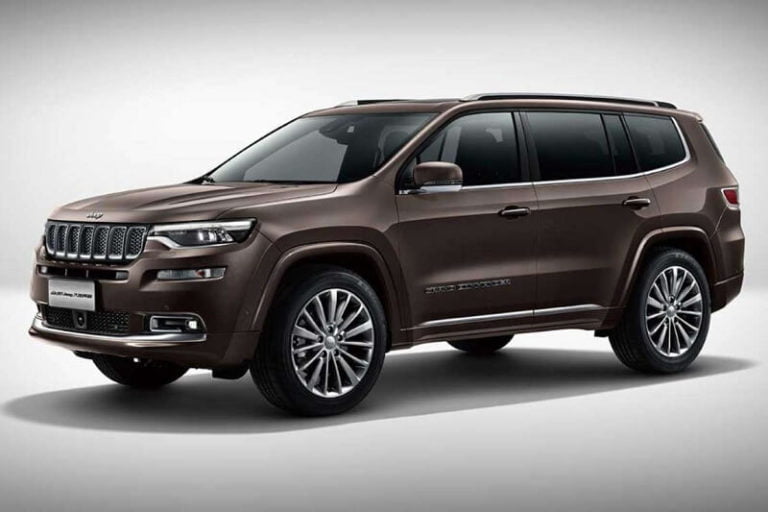 American SUV manufacturer Jeep is now offering 7-seater vehicle in China, according to these new pictures. After the success of the Jeep Compass in the Indian market, the company is testing the 7-seater vehicle and may be a worthwhile addition to the lineup when it comes to India. Known as the Jeep Grand Commander, the vehicle is currently in almost launch ready.

In the year 2005, Jeep produced a 7-seater SUV called Jeep Commander. Built on a unibody frame, the Commander shared most of its features with the Grand Cherokee. The car had a boxy styling resembling the discontinued second-gen Cherokee/Liberty. But the car had to be discontinued and was replaced with Dodge Durango. Now, after 7 years of its discontinuation, the car has been spotted several times and is now coming to the Indian market. 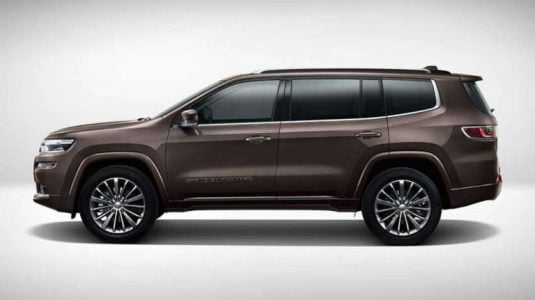 The Grand Commander is expected to utilize a unibody frame. The Interior shows that the car will have a 3-spoke steering wheel, electronic parking brake, ample storage space in the front, foldable armrests with cup holders and much more. The SUV will come to Indian market with a diesel motor making upwards of 200 BHP of power. International markets also get the same and at the same time they also get V8 and V6 petrol engines, which could or could not make to the Indian market. 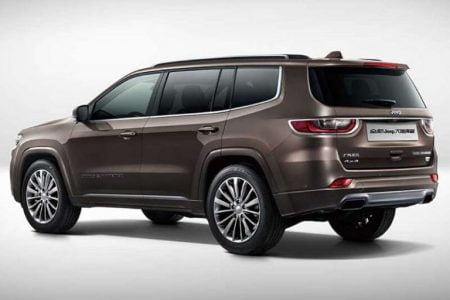 Media reports claims that the Grand commander would debut in the 2022. More than likely, the Jeep Grand Commander would be built and assembled in India. All these features combined with a diesel motor would be a great SUV for the Indian market. Jeep bringing The Grand Commander into the Indian market makes a lot of sense. It will be based on the Compass and offer more and sit above the now popular, Jeep Compass.

Read this too: Jeep Compass Sales, export and variants details

Read this too: Jeep India Entry – What’s in it for you!?

Read this too: Jeep Camp Experience

Read this too: Jeep Compass complete pricing and details

Read this too: Jeep Renegade Testing Begins in India