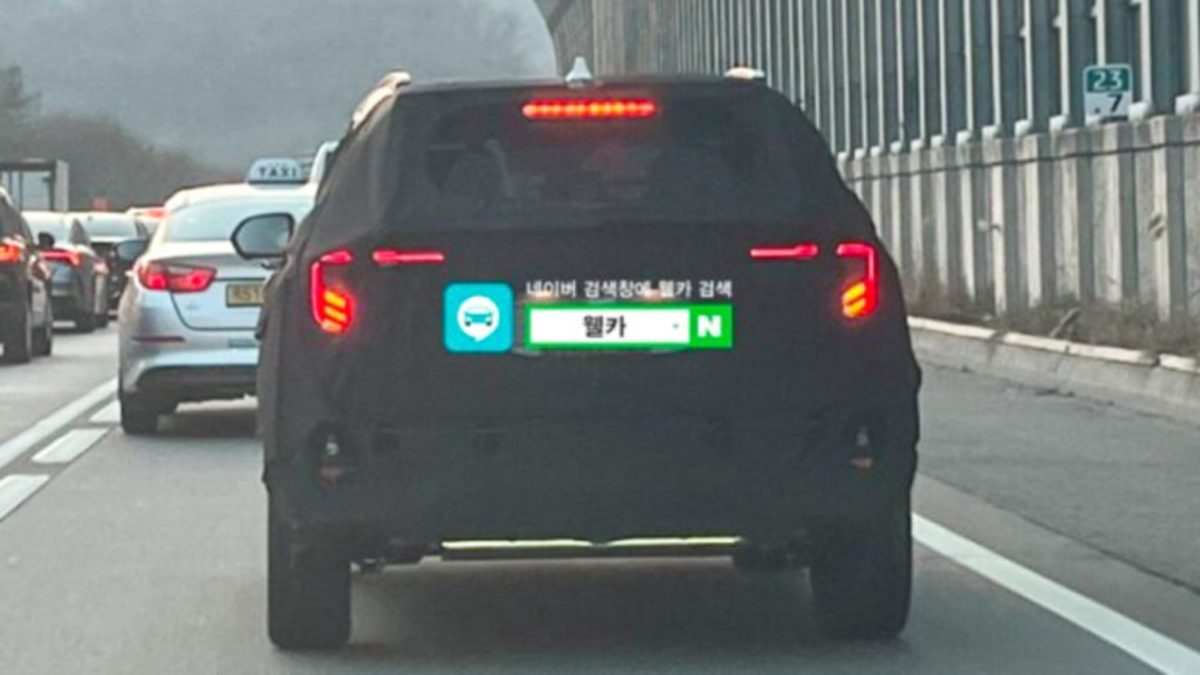 The Kia Seltos turned out to be a blockbuster offering for Kia India and helped the Korean automaker cement its position in the Indian auto market. While the company has recently introduced the Carens MPV, it has also begun work on updating its first offering. In fact, the Kia Seltos facelift was spotted testing for the first time in South Korea and now it has come to India for specific testing. The updated model is likely to arrive as early as next year.

The camouflaged test mule offers little indication of what will be new on the 2023 Kia Seltos facelift but we expect plenty of changes to keep the SUV popular in the segment. For starters, the Seltos could get a new front similar to the upcoming Carens and more in line with the company’s Opposites United global design philosophy. Expect to see a revised grille, new LED DRLs, and a reworked bumper. The changes will also extend to the rear profile, while Kia could slap on a new set of alloy wheels as well. That said, the current Seltos is fresh even after two years of its launch and continues to attract eyeballs on the road.

Inside, the model could get subtle upgrades over the current version. Expect to see a digital instrument console, a 10.25-inch touchscreen infotainment system, an updated air purifier and a new version of KIA Connect. Considering the 2023 Creta is likely to arrive with ADAS in India, there is a strong possibility that the new Seltos facelift could get the same set of features. This will help the model compete with the new MG Astor, Skoda Kushaq and VW Taigun.

Engine options will remain the same with the 1.5-litre four-cylinder petrol that develops 115PS, 1.5-litre four-cylinder diesel with 115PS, and the 1.4-litre turbo petrol with 140PS of power. Transmission options will include the 6-speed manual, a CVT, a 7-speed DCT and an IMT. The IMT-diesel and petrol combination will also follow. The company is also likely to bring the next-generation Carnival in mid 2023.