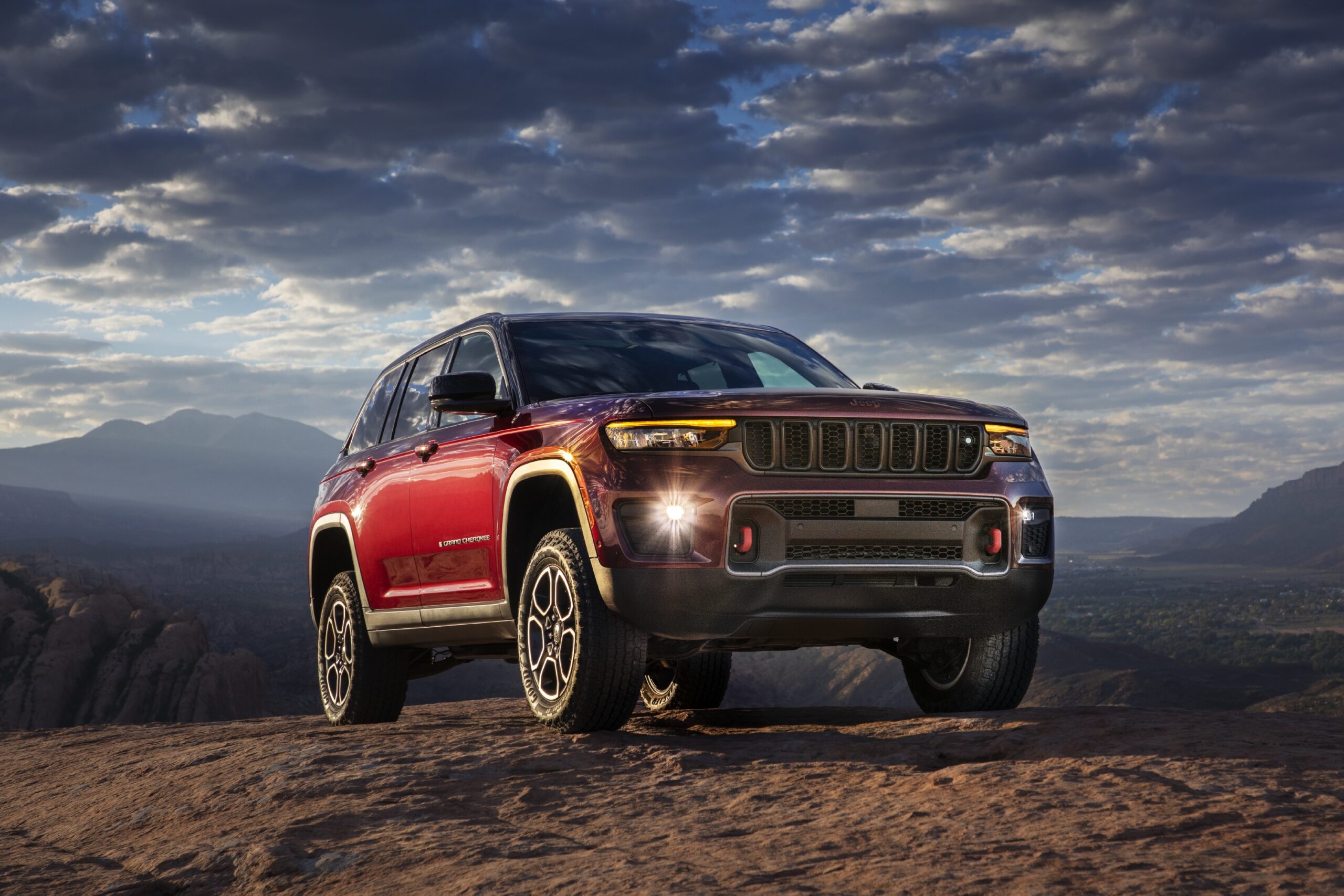 The new-generation Jeep Grand Cherokee made its global debut last year and the model is slated to arrive in India later this year. Ahead of its launch, the fifth-generation Grand Cherokee has been spotted testing in the country wearing heavy camouflage. It’s interesting to see a globally revealed model wearing so much camouflage on Indian shores. However, we do not expect any radical changes for India over the US version.

India is likely to get the 2022 Jeep Grand Cherokee as a five-seater first and then possibly the company could launch the three-row version as well. Compared to its predecessor, the new Grand Cherokee gets sharp styling, LED lighting, a sharper looking grille and large wheels. Internationally, the model gets alloys up to 21-inches. There’s also the Trailhawk version with better off-road credentials including a higher ground clearance, redesigned bumpers for better approach and departure angles, and visible tow hooks.

The cabin is more tech-laden with the new Jeep Grand Cherokee that gets a 10.1-inch touchscreen infotainment system, a digital instrument console and the latest UConnect user interface. There’s also the optional 10.25-inch touchscreen for the front passenger that gives out a host of data and is a cool feature to have. Other creature comforts include multi-zone climate control, Meridian sound system with 19 speakers, 16-way electrically adjustable front seats with massage function, ventilation and heat option. 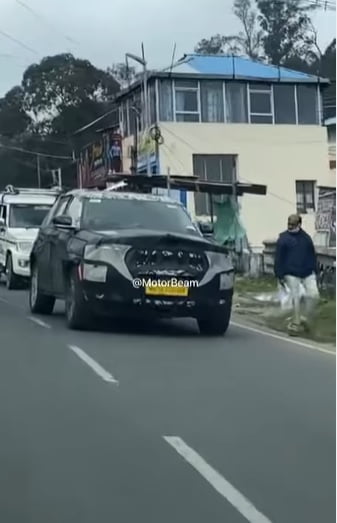 Power on the 2022 Jeep Grand Cherokee will come from the 3.6-litre V6 with 297PS and 352Nm of peak torque. Expect to see the 5.7-litre V8 under the hood as well with 362PS and 529Nm of peak torque. We need to see if Jeep takes the leap and brings the Cherokee 4xe with the 2.0-litre turbo petrol combined with two electric motors that develop a total output of 381PS and 637Nm of peak torque. The hybrid version also gets a 17kWh battery pack and run only on electricity for 40 km. Four-wheel-drive will be standard on the SUV. The model will also get 360-degree camera, night vision with pedestrian and animal detection, intersection collision assist and park assist.

Jeep India will have a busy 2022 with not just the new-generation Grand Cherokee that’s likely to arrive around September, but also the Commander, which is the three-row iteration of the model. The Grand Cherokee is likely to be locally assembled and that should make for competitive pricing around Rs. 65-70 lakh (ex-showroom). In this range, the model will compete with the Mercedes-Benz GLE, BMW X5, Jaguar F-Pace, Land Rover Discovery among other models. There’s also the Jeep Meridian that is the three-row version of the Compass currently under development and is likely to arrive either this year or in 2023.